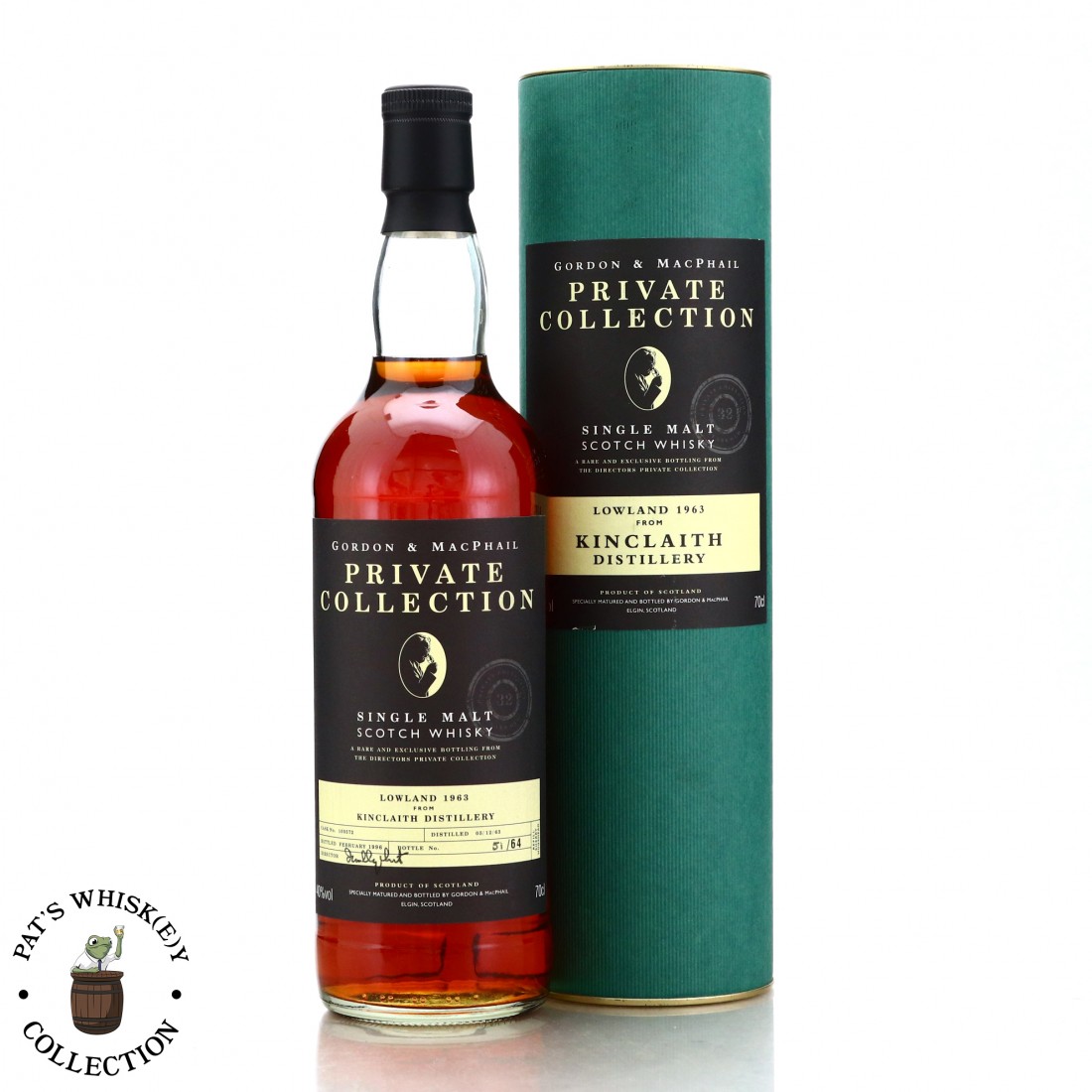 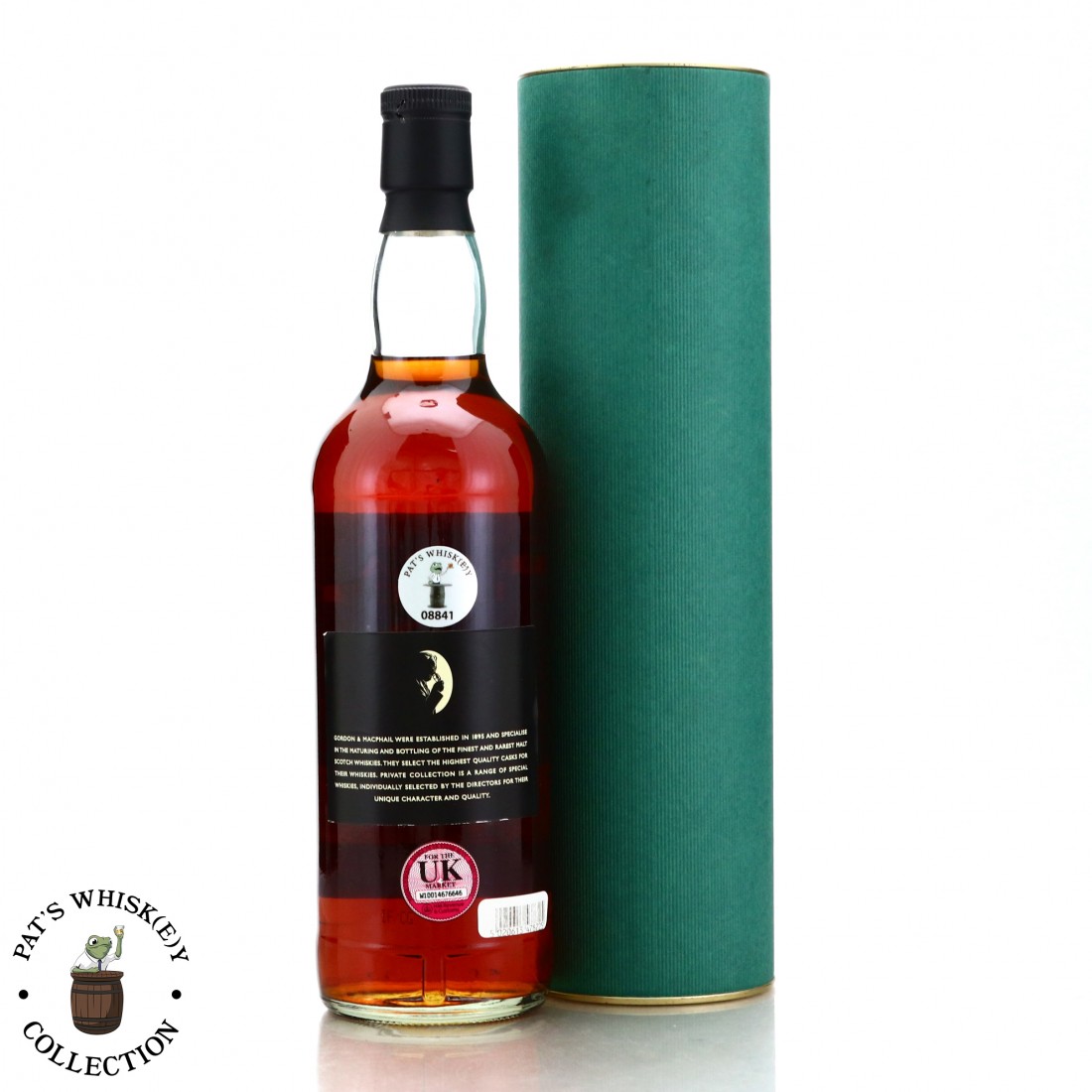 Kinclaith is another of the short-lived malt distilleries that were built, mostly by American owners, within grain distilleries in the mid-20th century. On this occasion it was the Schenley company, who bought the parent firm of Strathclyde distillery, Seager Evans, in 1957. It built the Kinclaith malt distillery within the Strathclyde complex the same year, and they operated it until 1975 when Whitbread bought Strathclyde and ripped them back out again. Nearly all of the Kinclaith output was used for the Long John blends, and it was never officially bottled as a single malt. Some casks did make their way to the independent companies though, and an elusive batch of bottlings like this has been brought to market. 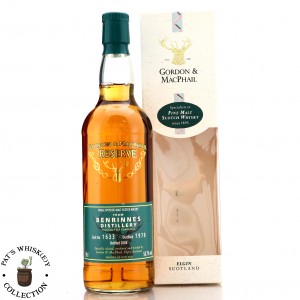 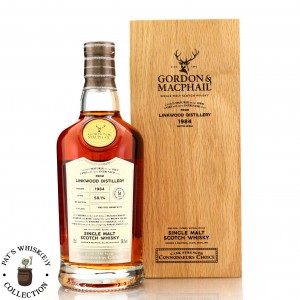 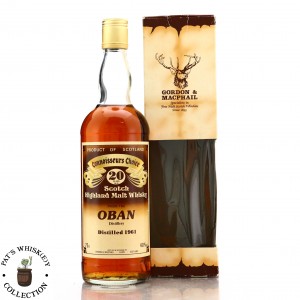 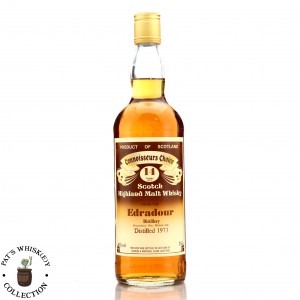