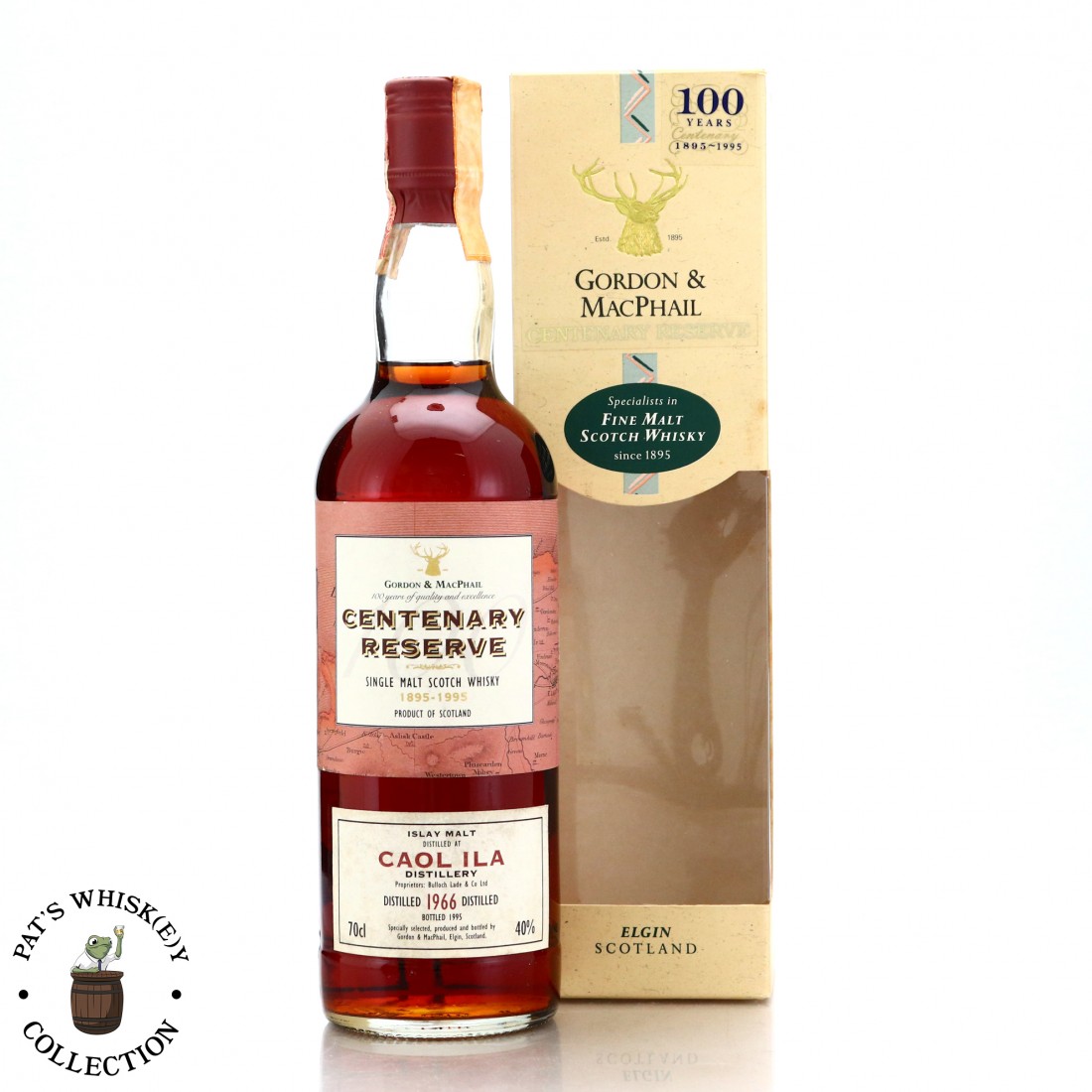 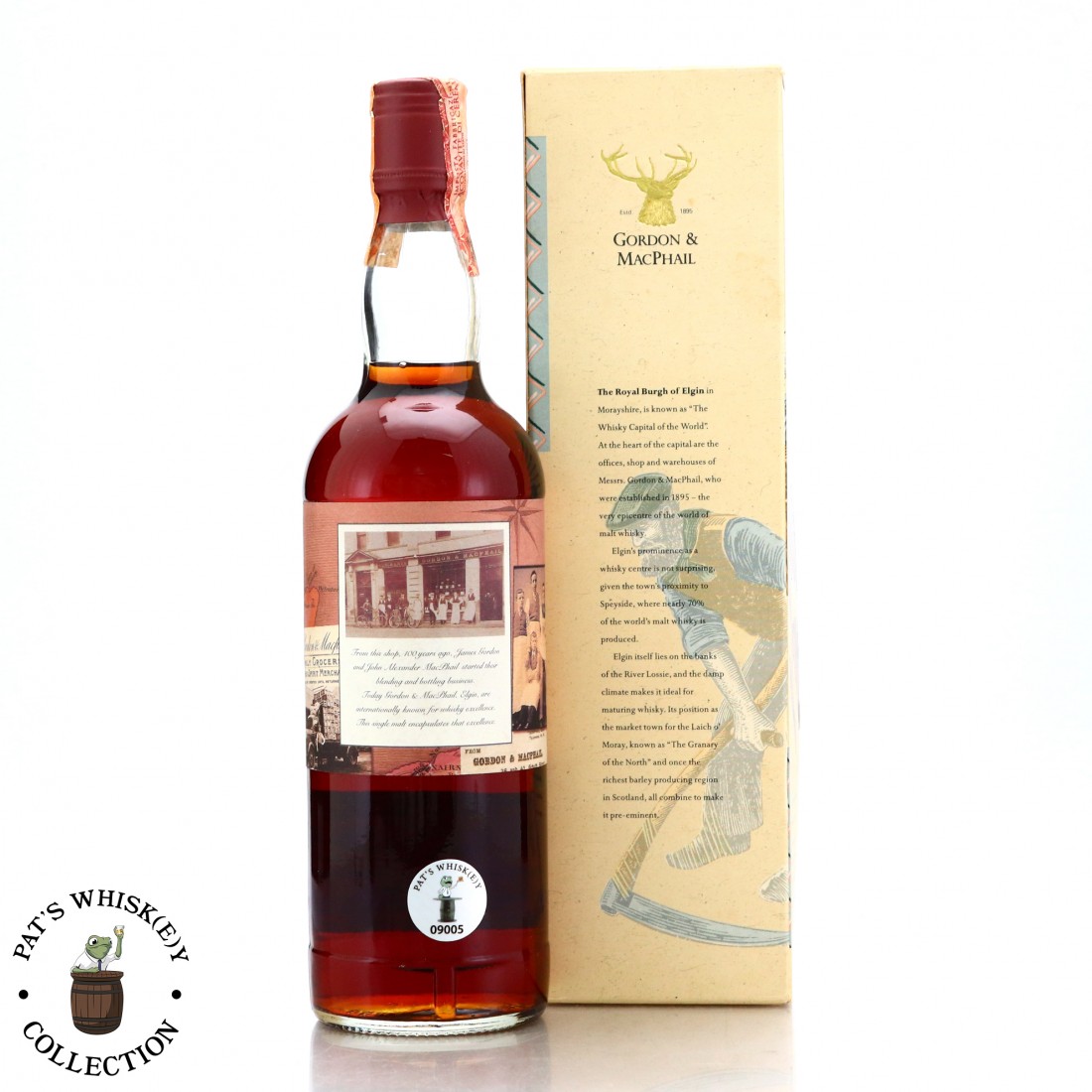 A 1966 vintage, this was bottled as part of Gordon & MacPhail's sought after Centenary Reserve collection in 1995 to celebrate 100 years of the Elgin-based bottler and distiller. 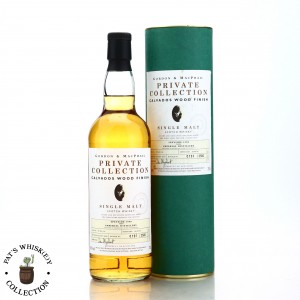 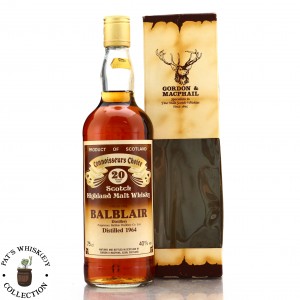 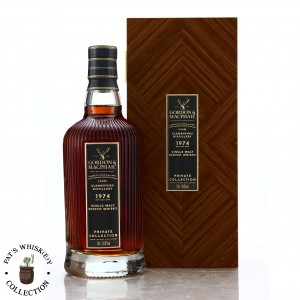 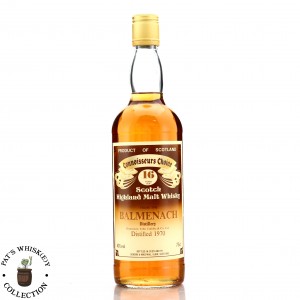