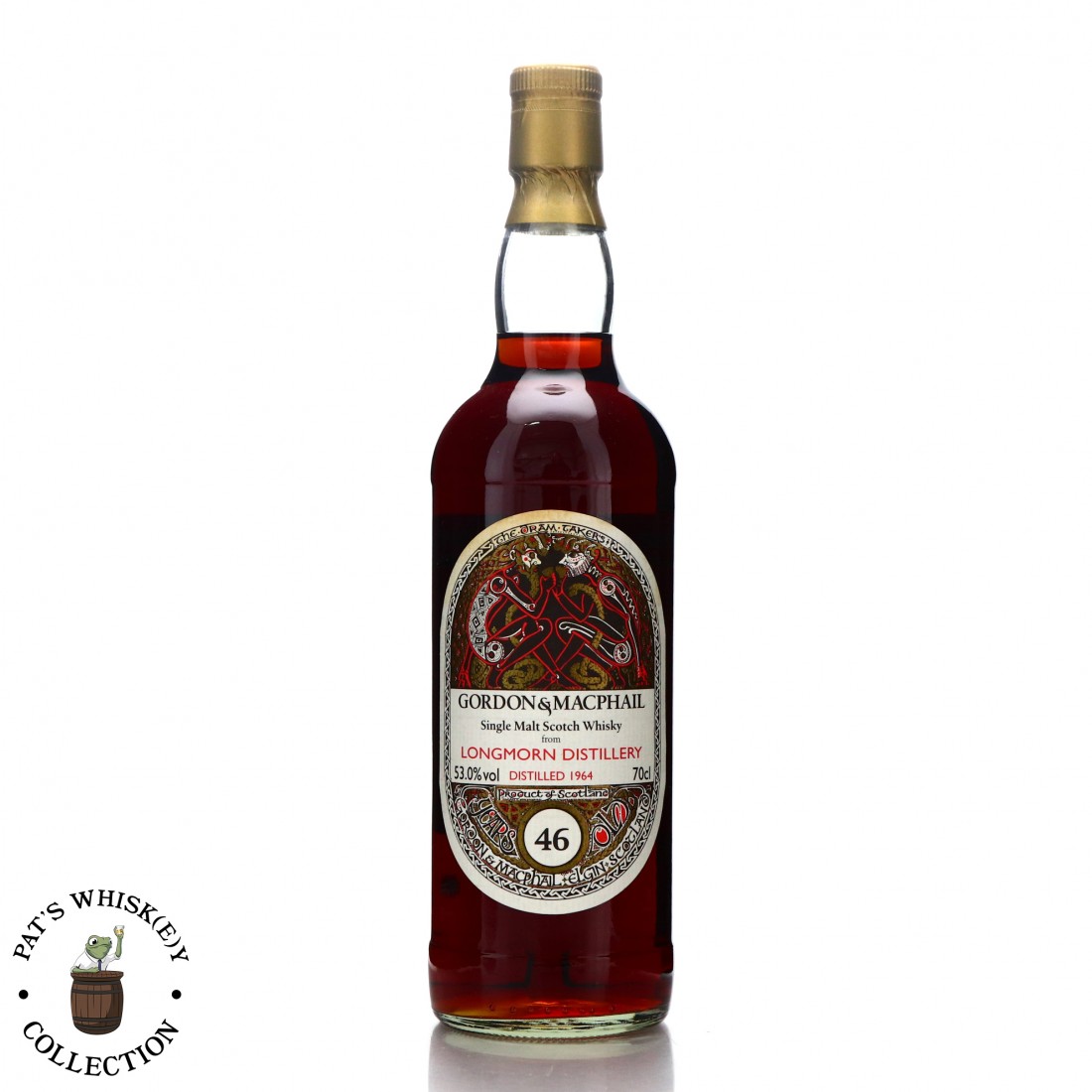 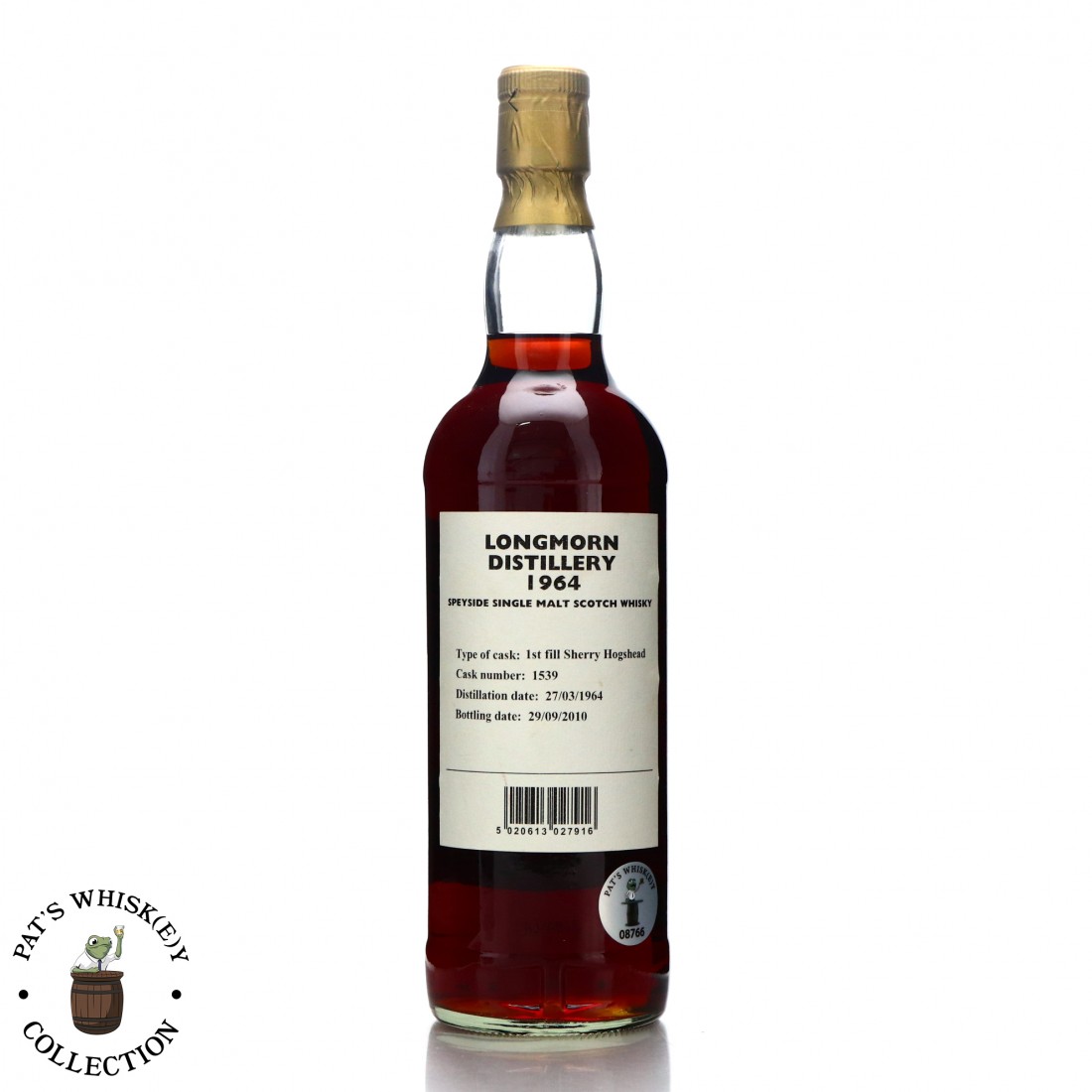 This is a single cask bottling, distilled in March 1964 and bottled from a first-fill sherry hogshead #1539. The label features artwork adapted from the 8th century Book of Kells. 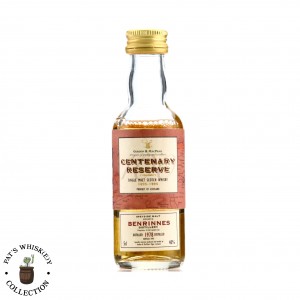 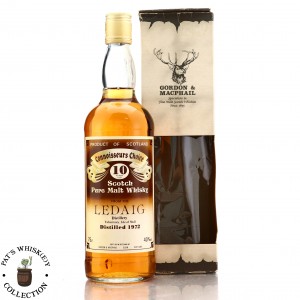 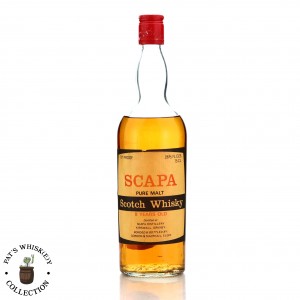 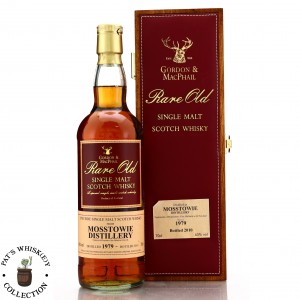