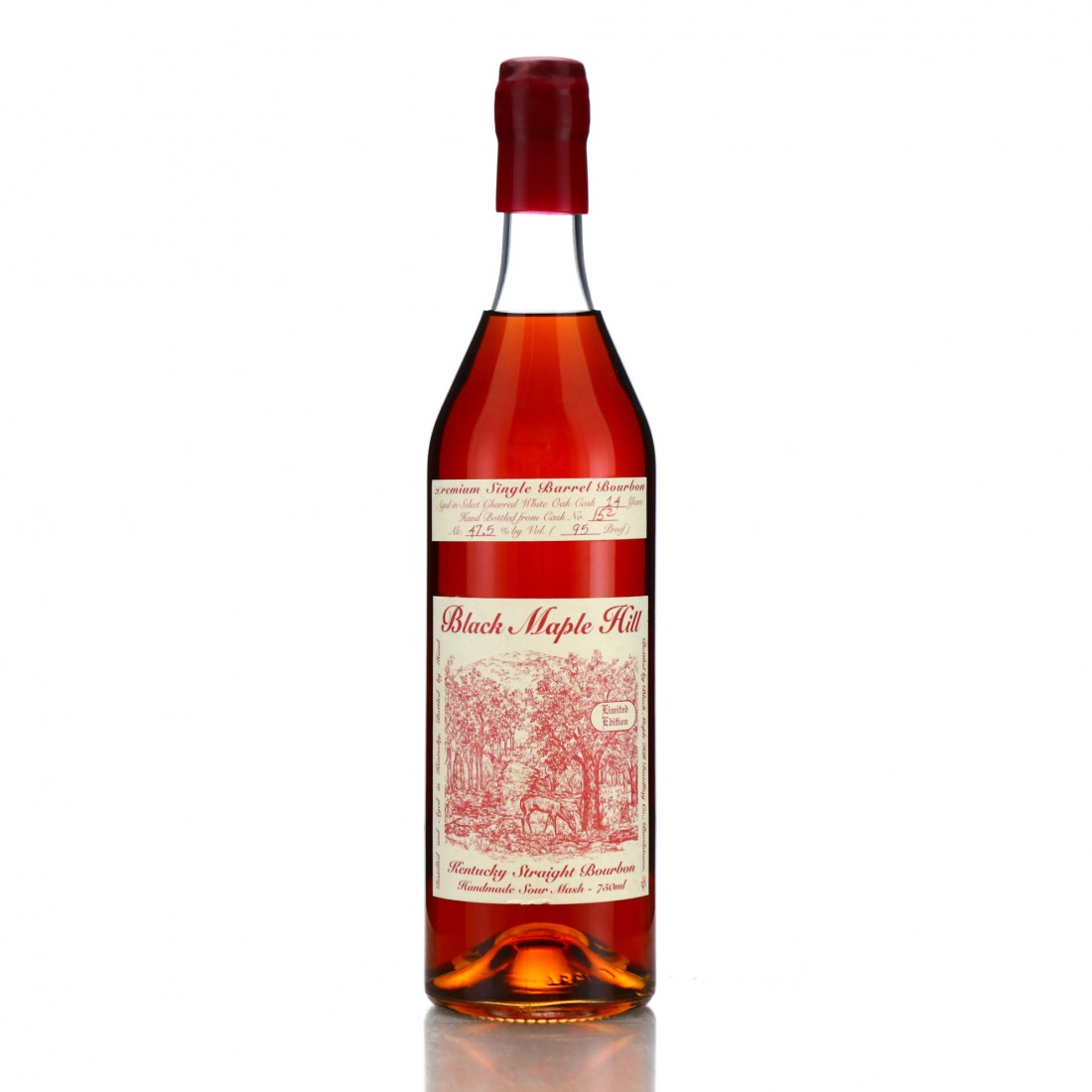 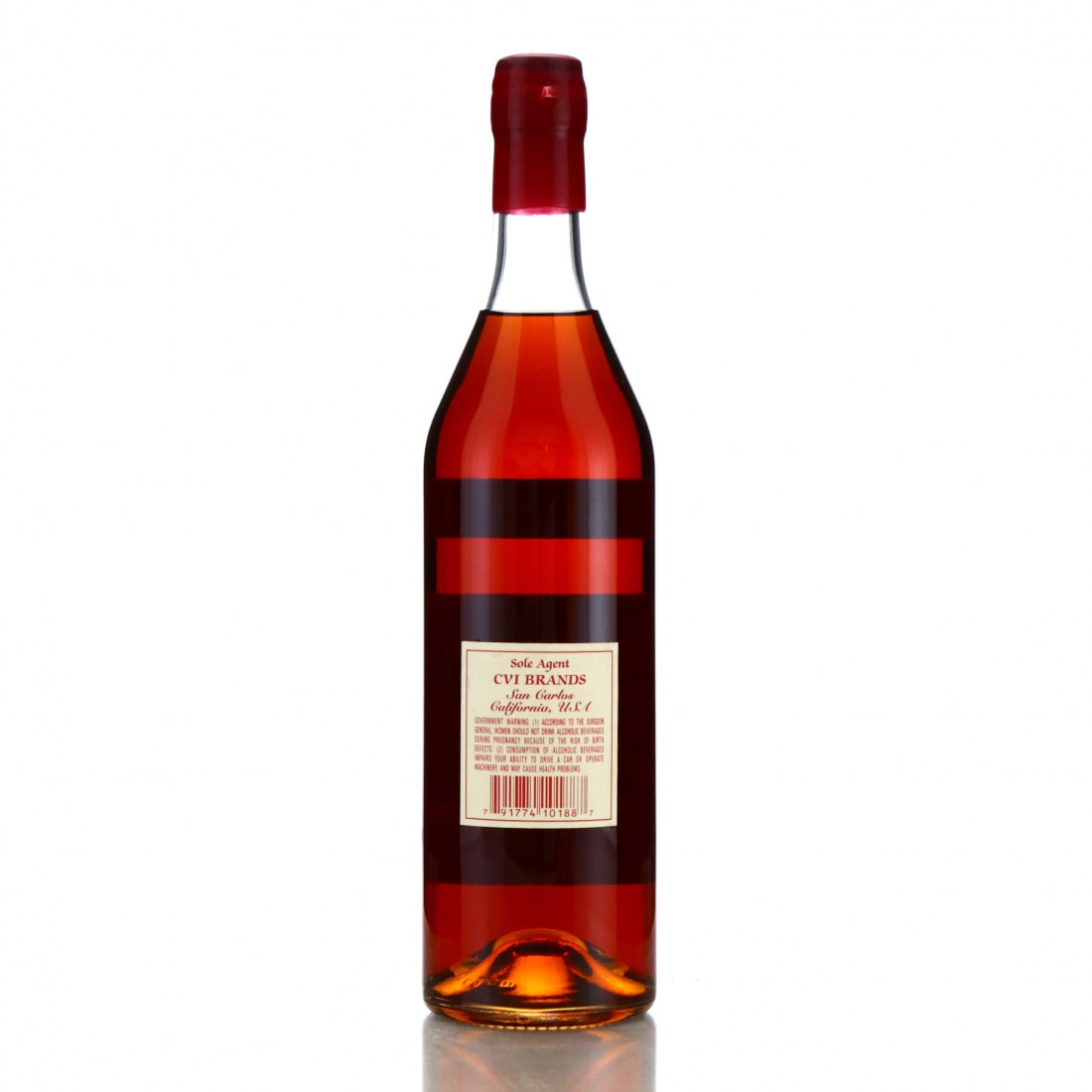 Black Maple Hill is owned by Californian company, CVI Brands. They do not own a distillery and contract the bottling of the brand to outside sources, initially with Julian Van Winkle in 2000, and then Kentucky Bourbon Distillers.

This was matured in a single charred White Oak cask for over 14 years, and bottled by Kentucky Bourbon Distillers from cask #152.