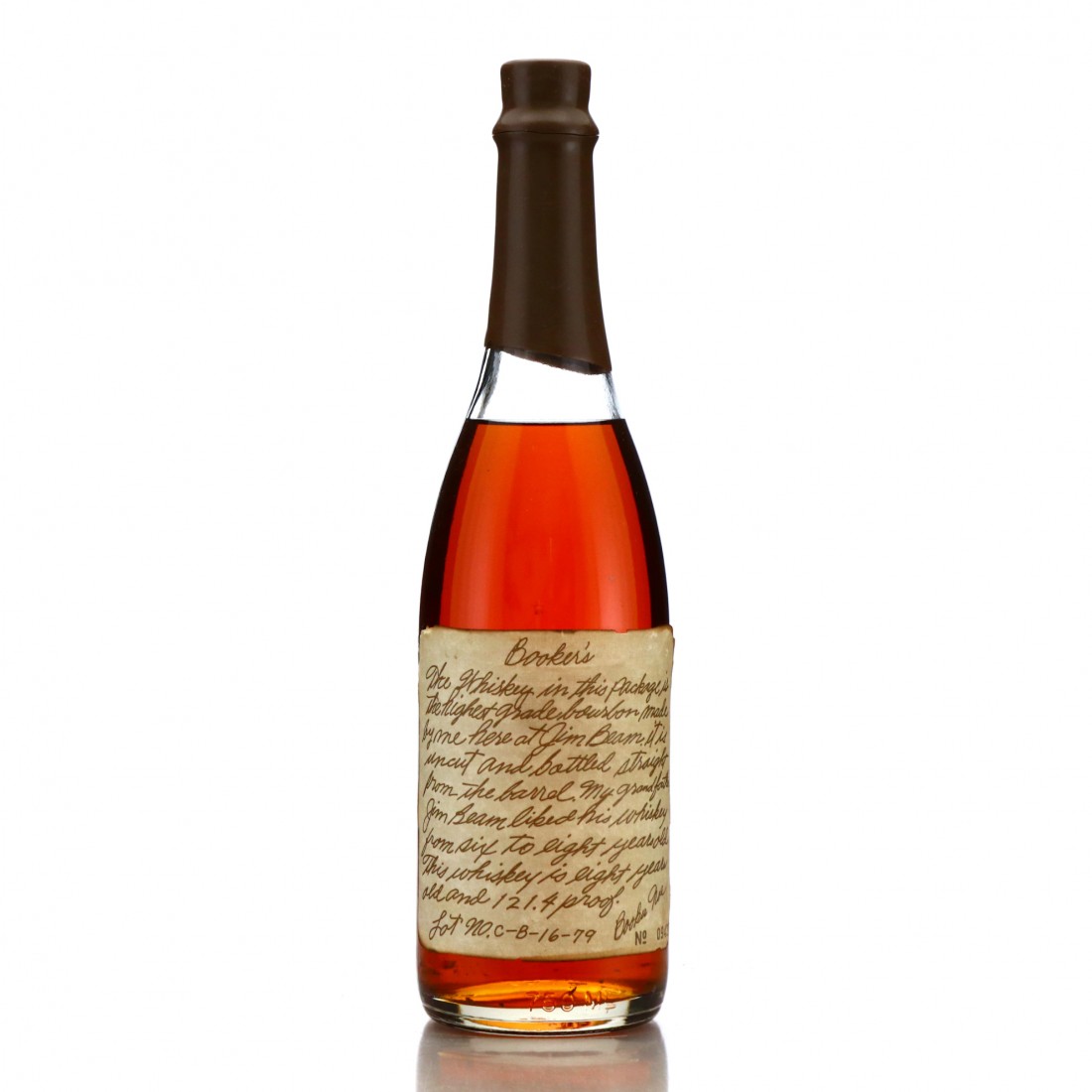 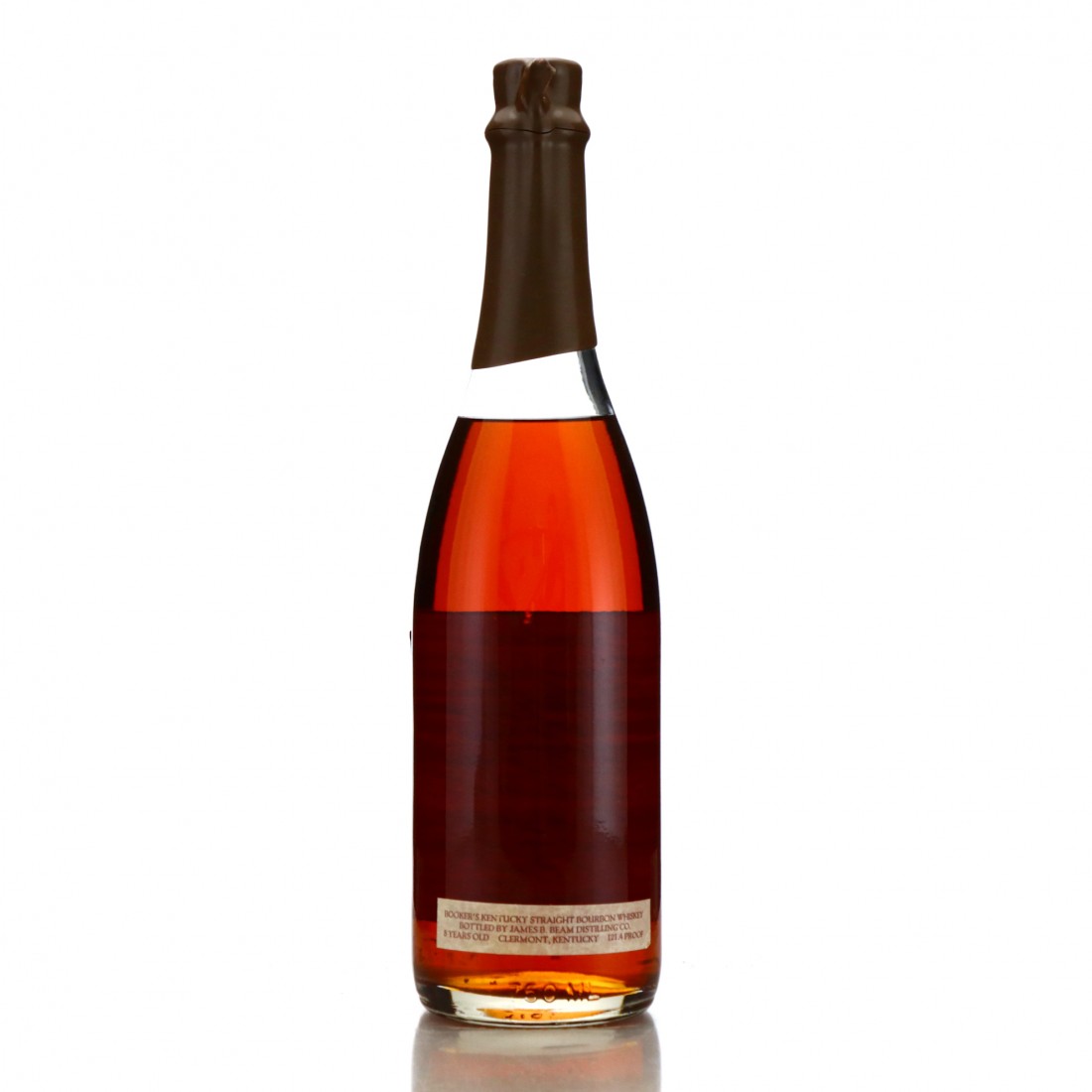 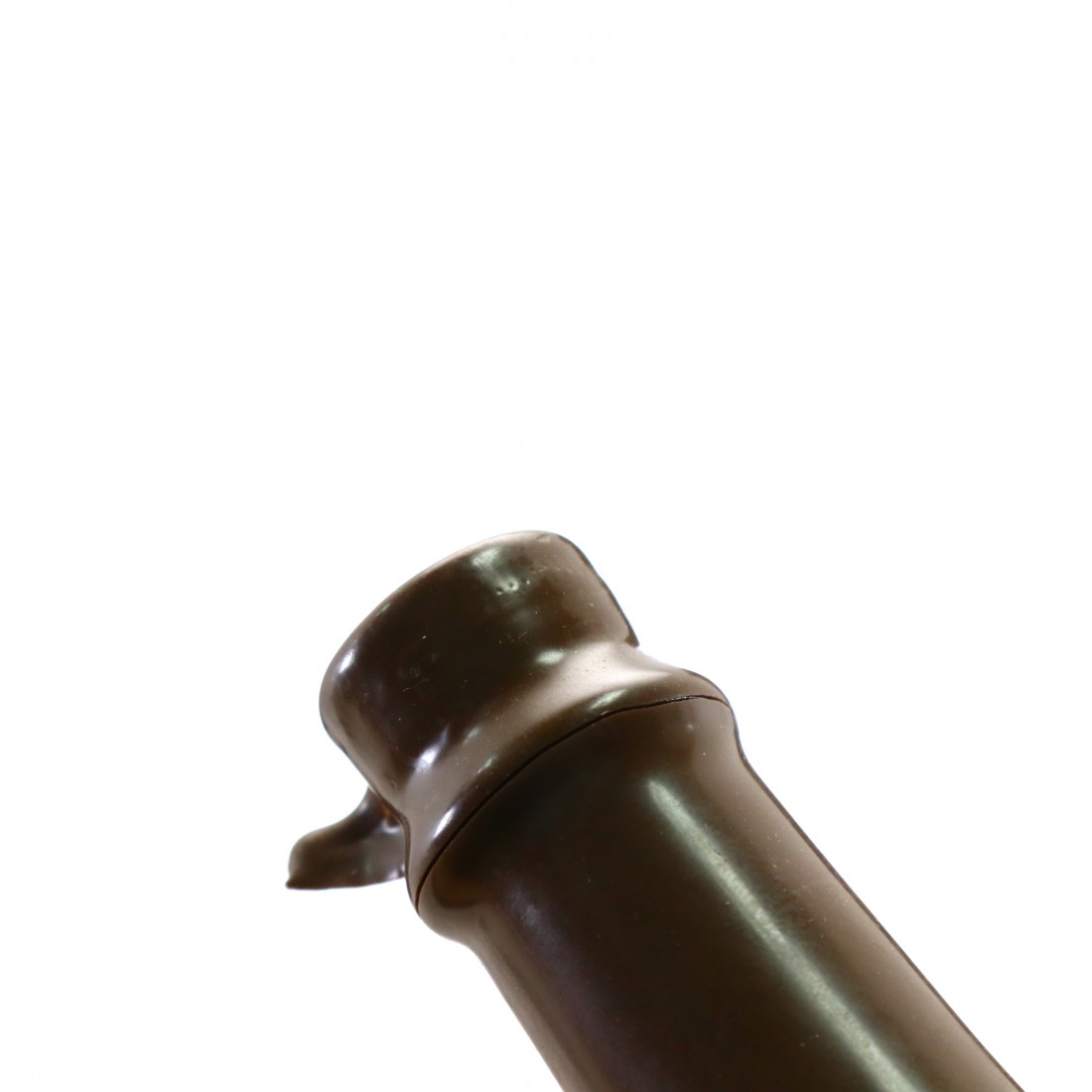 This is 8 years old and bottled at cask strength. The Booker's brand is a subsidiary of Jim Beam and was named after former master distiller, Booker Noe. His son Fred is now the current master distiller and is on record as having said, "if you’re drinking Booker’s, you better have your pajamas on!” Jim Beam have two distilleries in Kentucky where they produce their bourbon, but Booker's is the only brand produced exclusively at one of them; the Boston Road plant, now also known as the Booker Noe distillery.

Booker's was originally bottled by Booker Noe as gifts to close friends and family, and was first made available to the public in 1988. It was  relaunched in 1992 and is part of the Jim Beam Small Batch collection, alongside Baker's, Knob Creek and Basil Hayden.

This bourbon has been selected from Batch #C-B-16-79 and has been aged for 8 years.