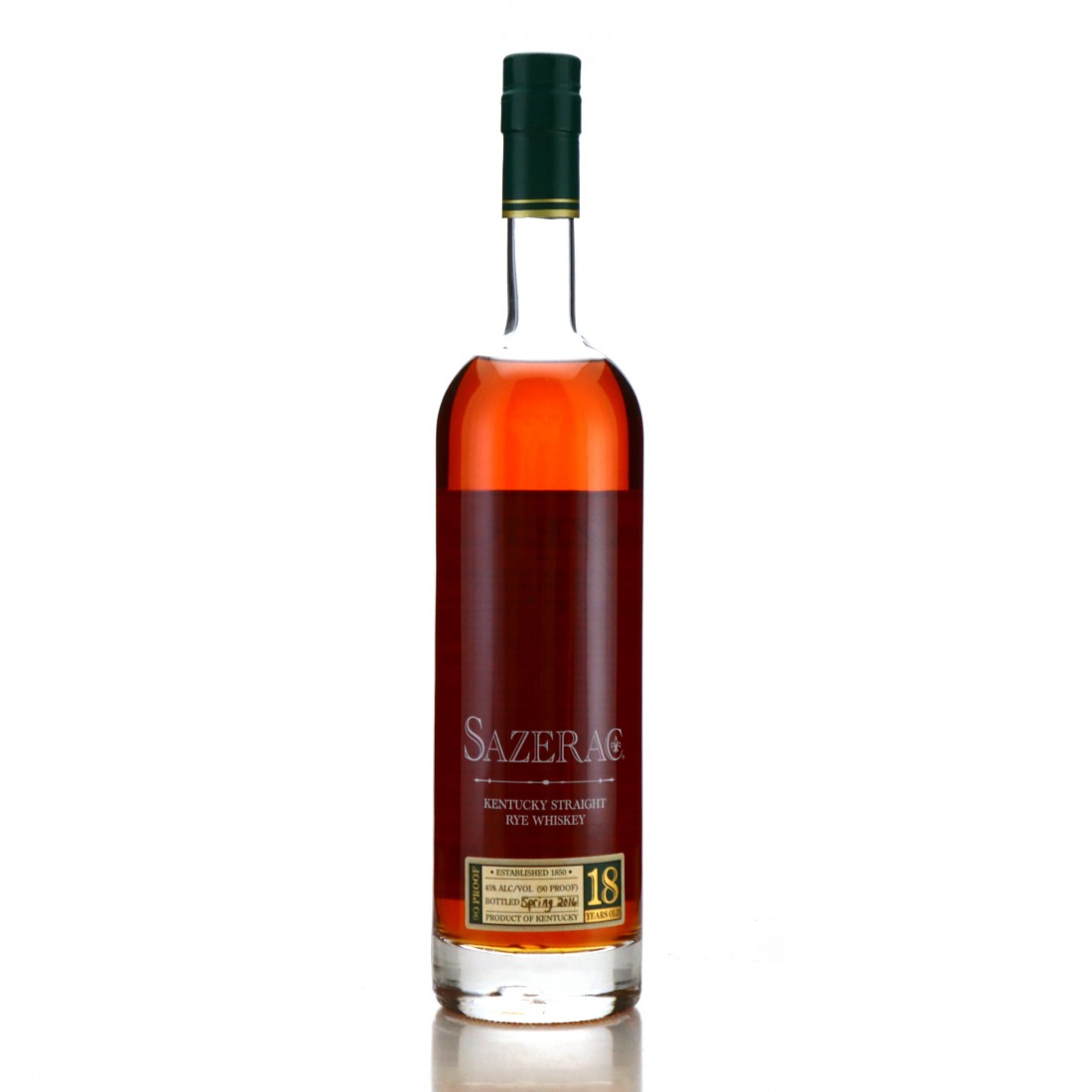 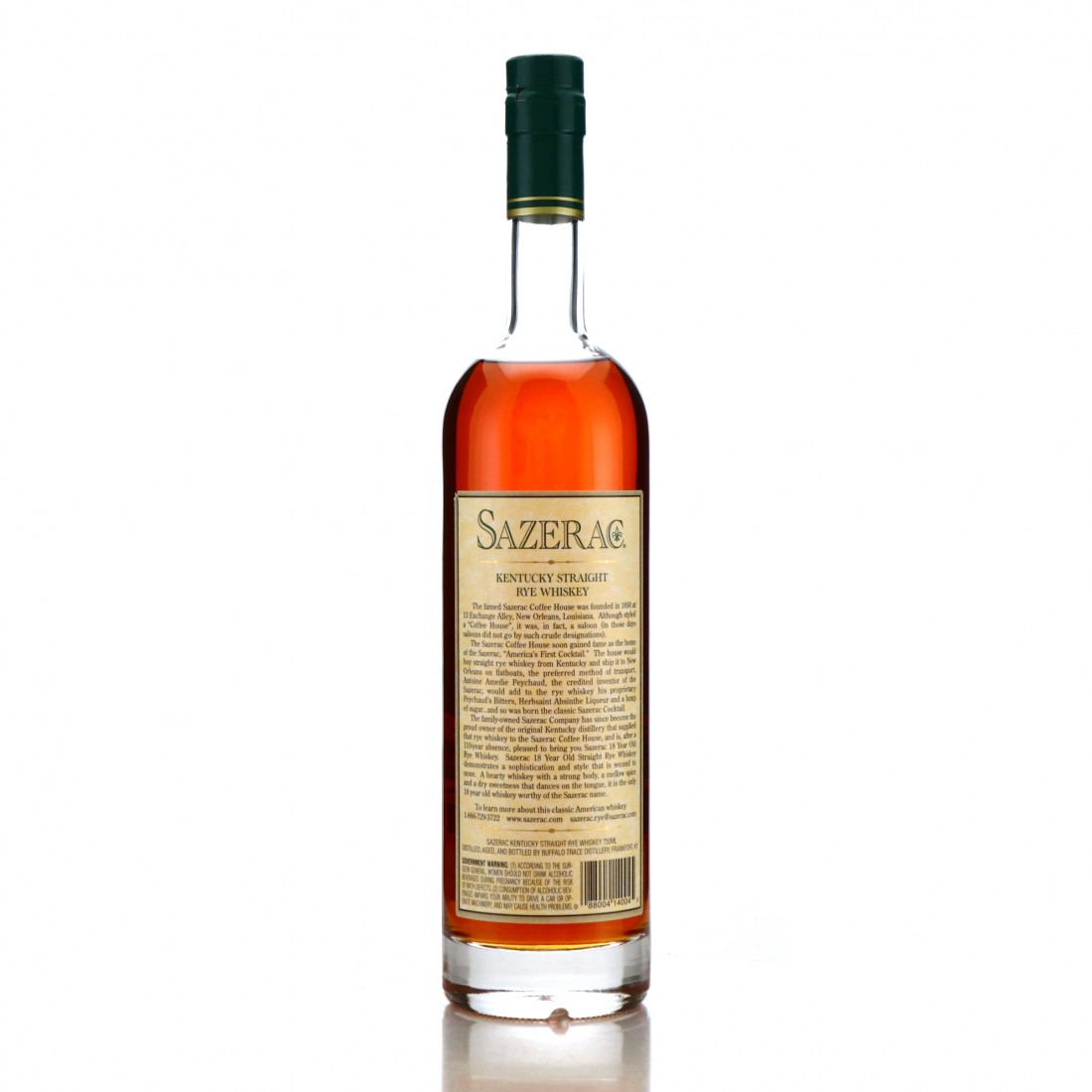 With 1984 being the final vintage for the "Cream of Kentucky" rye, the remaining casks were placed into steel tanks in 2003 to prevent it from over-maturing, by then actually a 19 year old. It provided whiskey for this annual release until 2015 when it finally ran out. This 2016 release was the first to be bottled from the original Sazerac Company-distilled rye from 1998, which had finally reached its 18th birthday. The remaining casks were placed into neutral steel tanks again in order to prevent further ageing, and were used for the two subsequent releases as well.