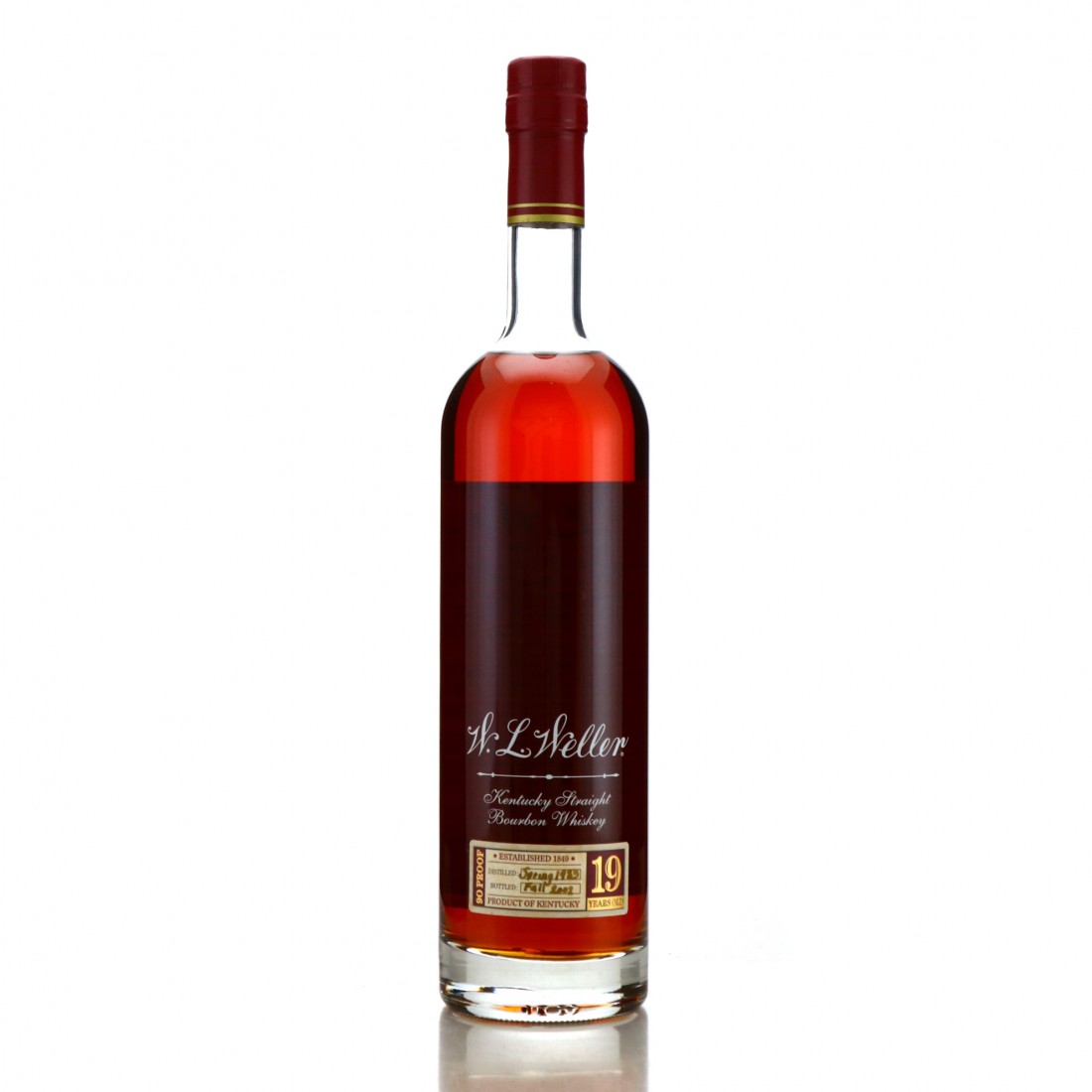 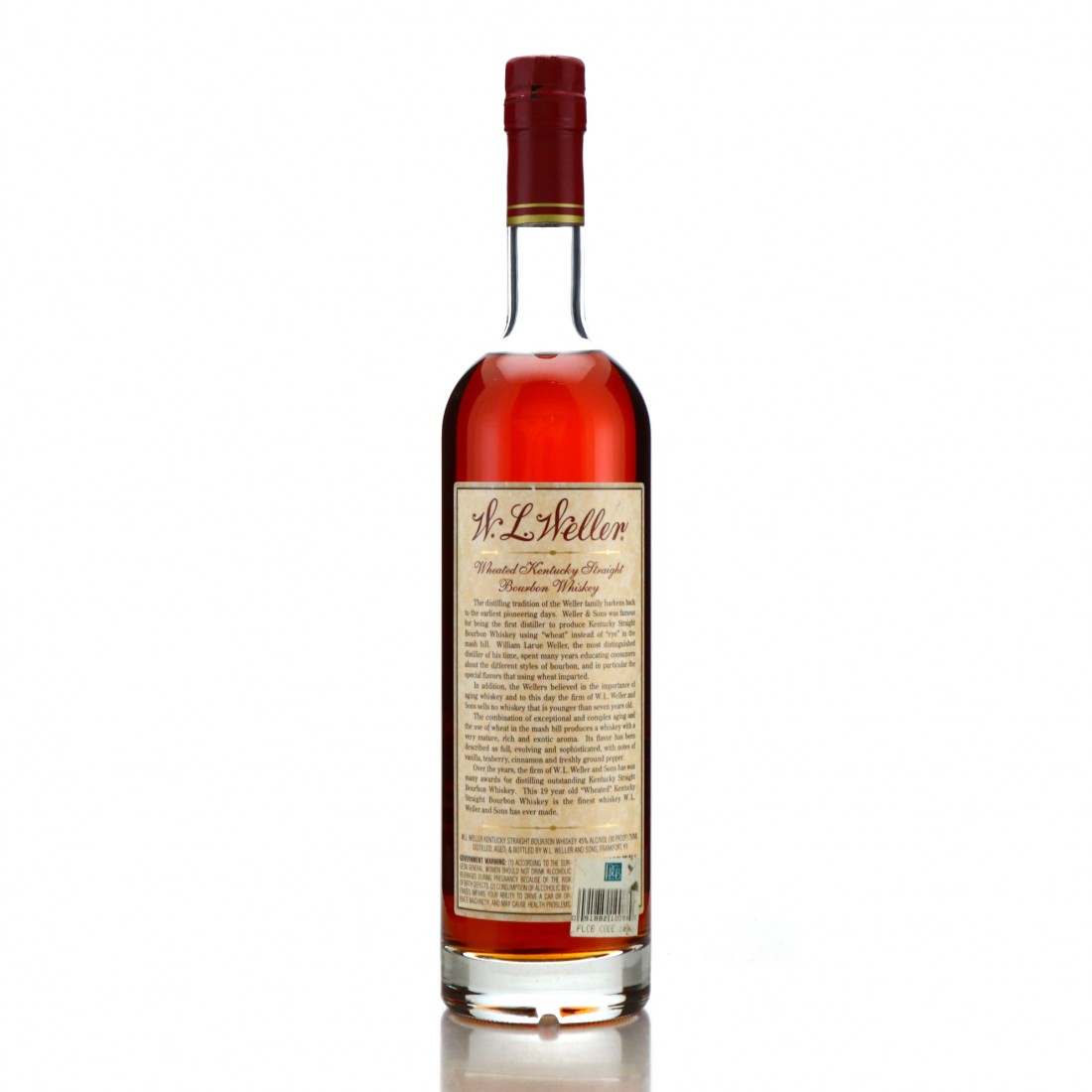 This 19 year old W.L. Weller was introduced in 2000. It was bottled annually until 2003 when it was discontinued due to the Sazerac partnership with Old Rip Van Winkle, which required primary access to the distillery ageing wheated bourbon. It returned as the younger William Larue Weller in 2005, which has been bottled annually since as part of the Buffalo Trace Antique Collection, a selection of whiskies collated and in some cases created to pay homage to the history of the company and its brands. A 1983 vintage, this was bottled from a stock of well-aged Stitzel-Weller casks unloaded by Diageo in the late 1990s.