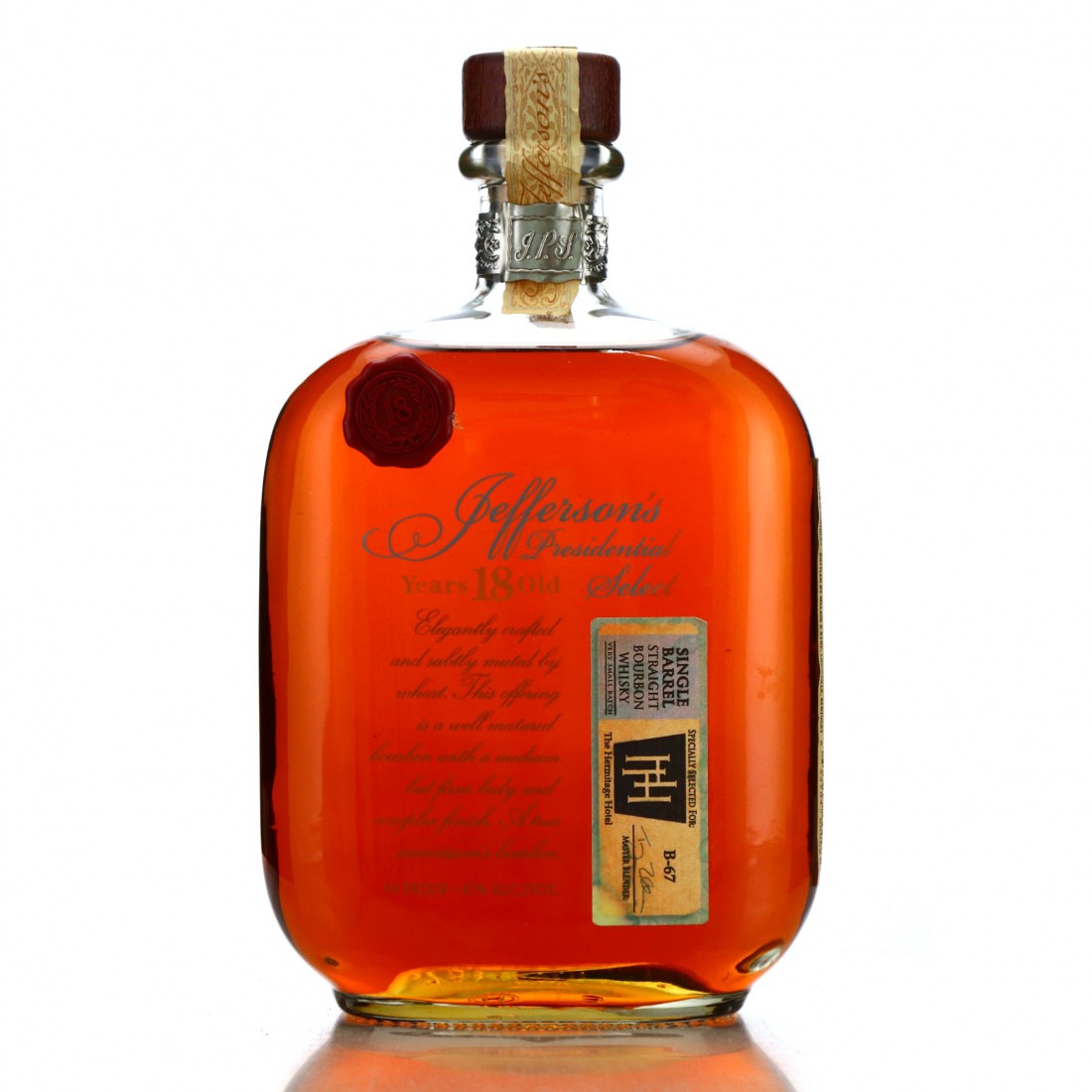 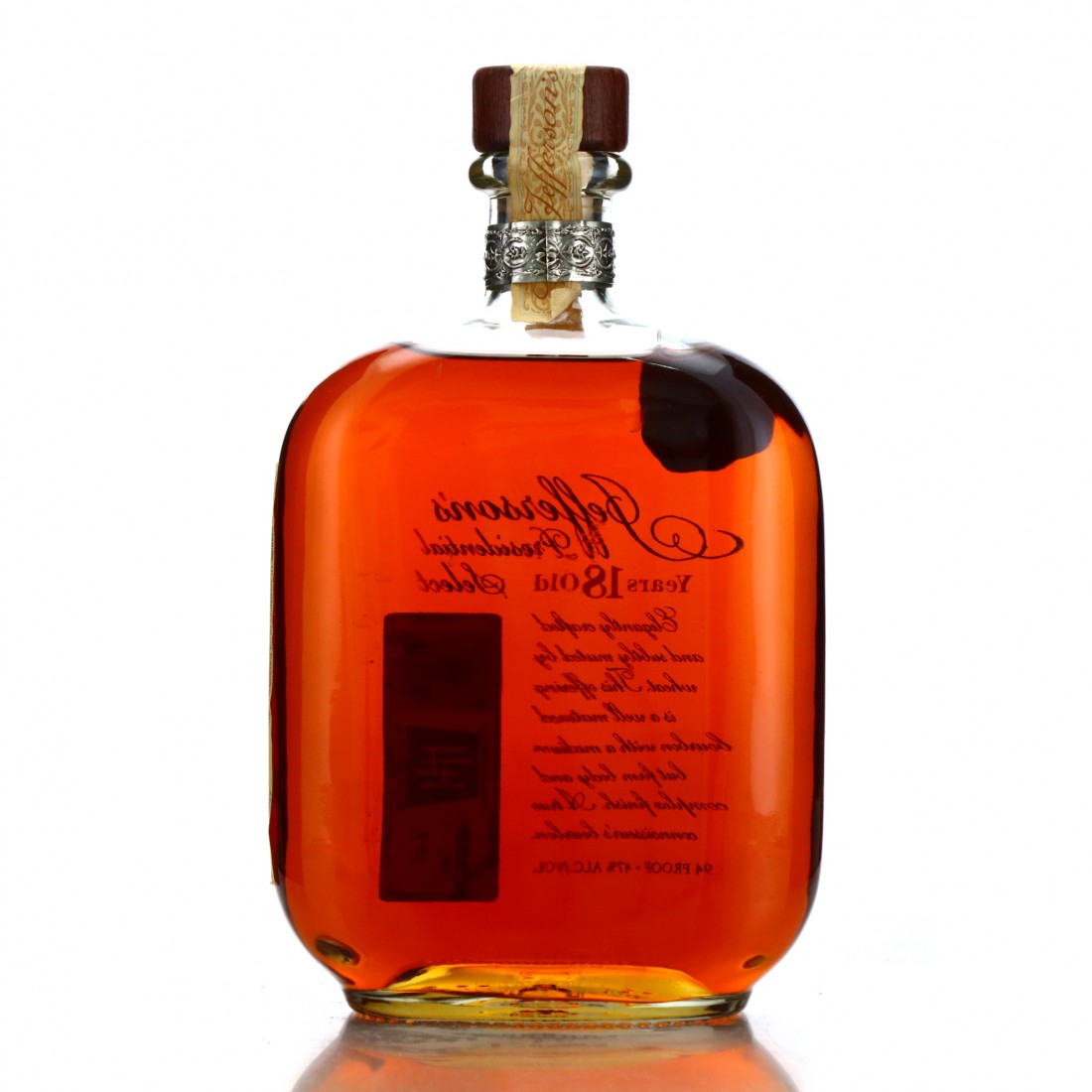 This is an 18 year old from the premium Jefferson's Presidential Select range. A single barrel, it was specially selected for The Hermitage Hotel.