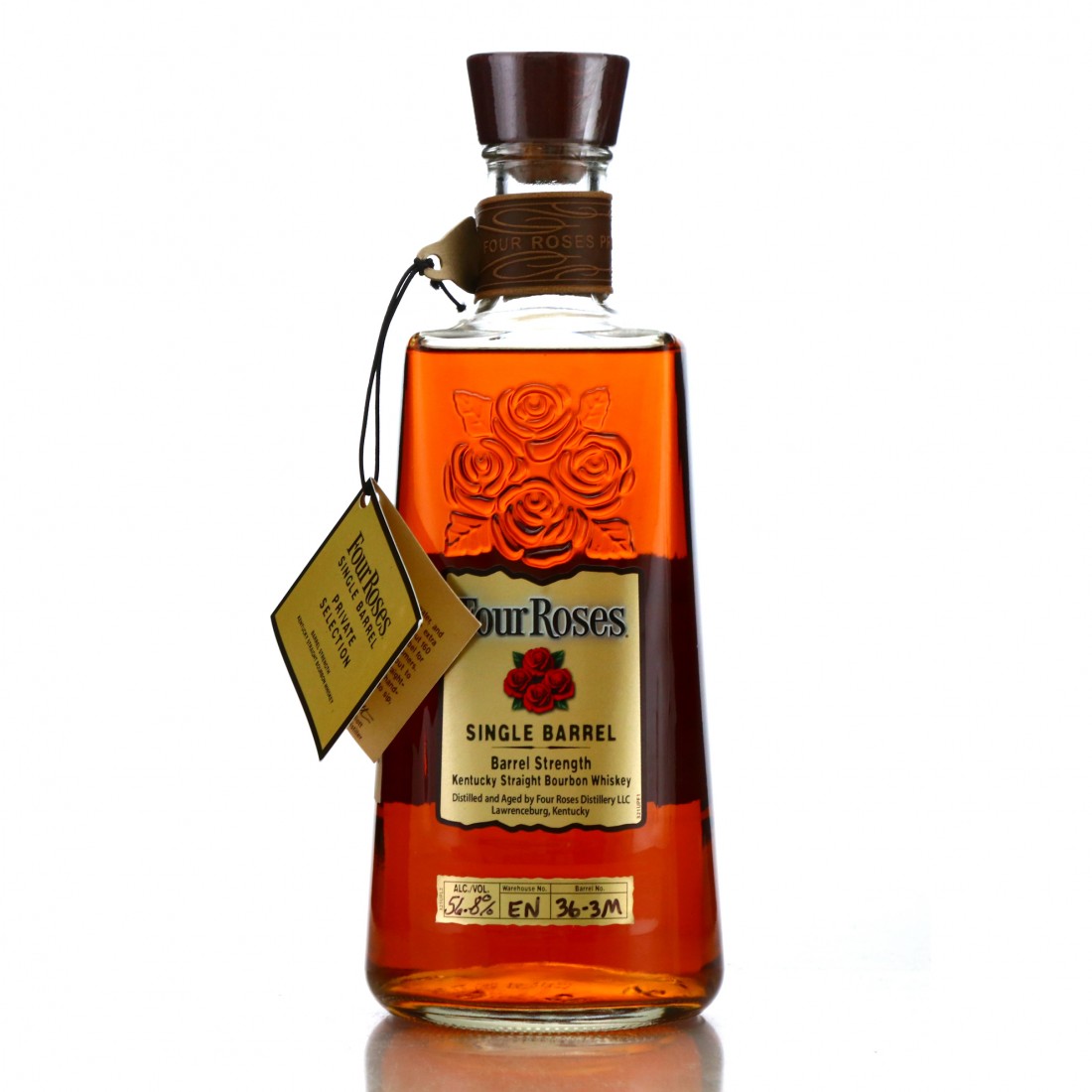 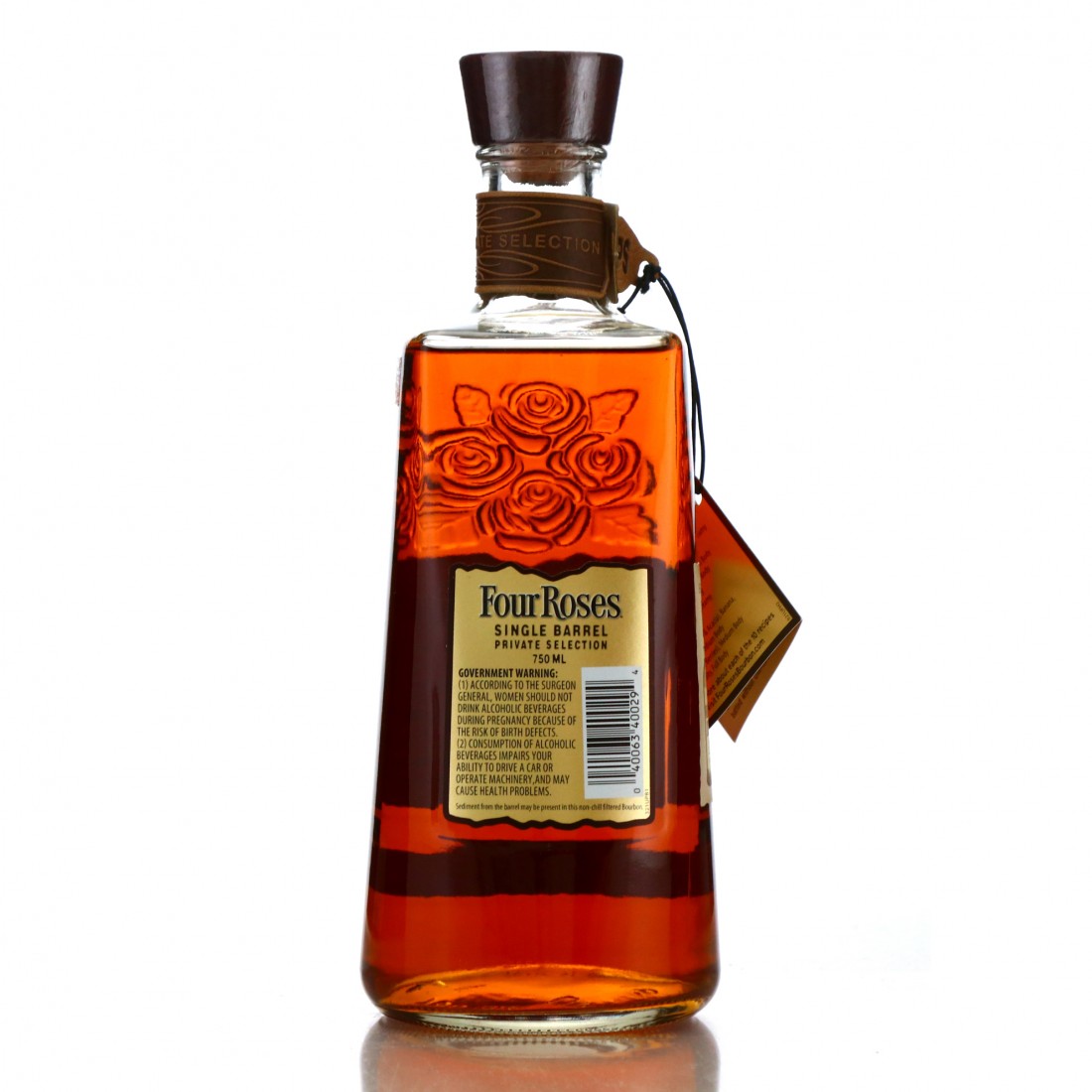 A single barrel, this was bottled specially for Warehouse Liquors after ageing for 109 months.