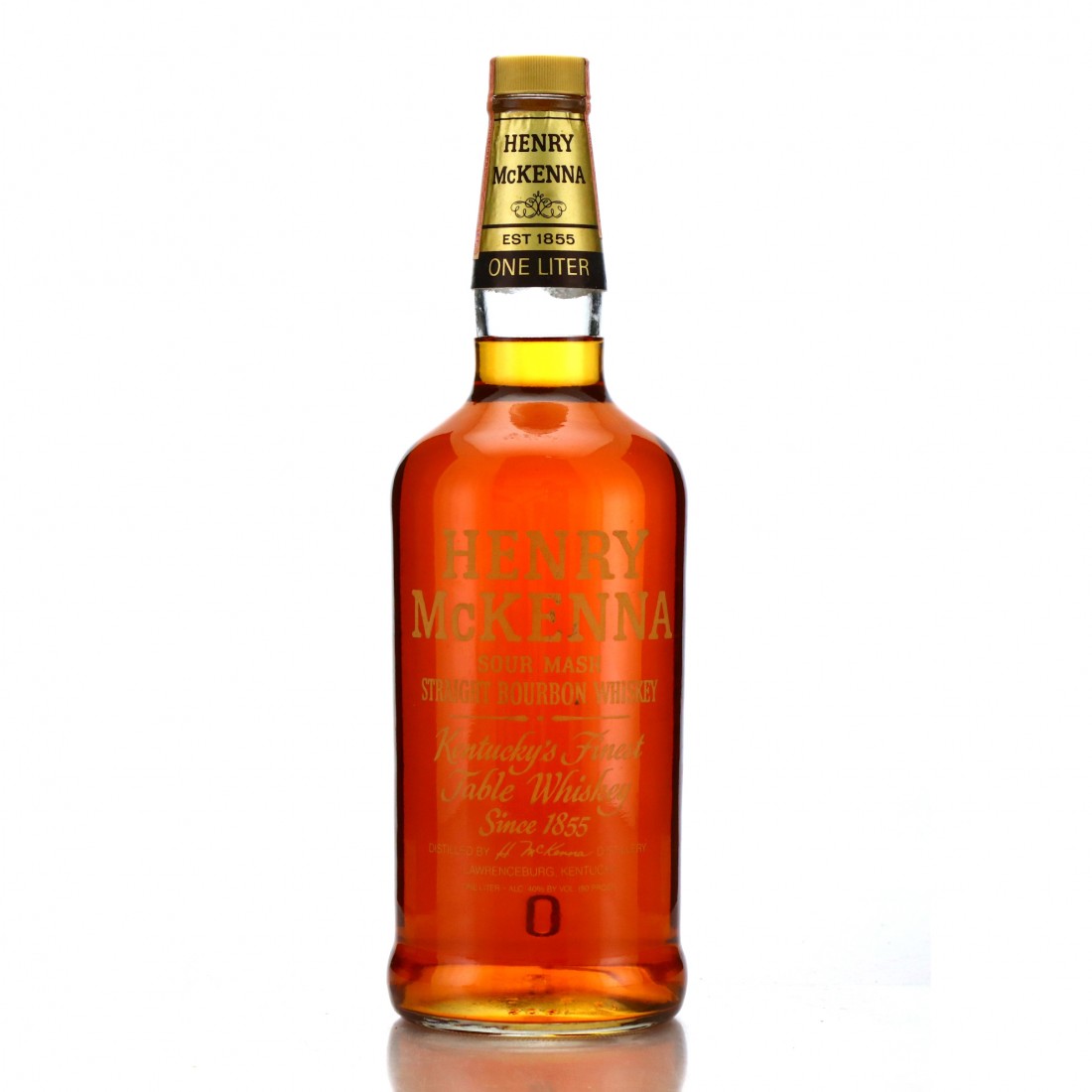 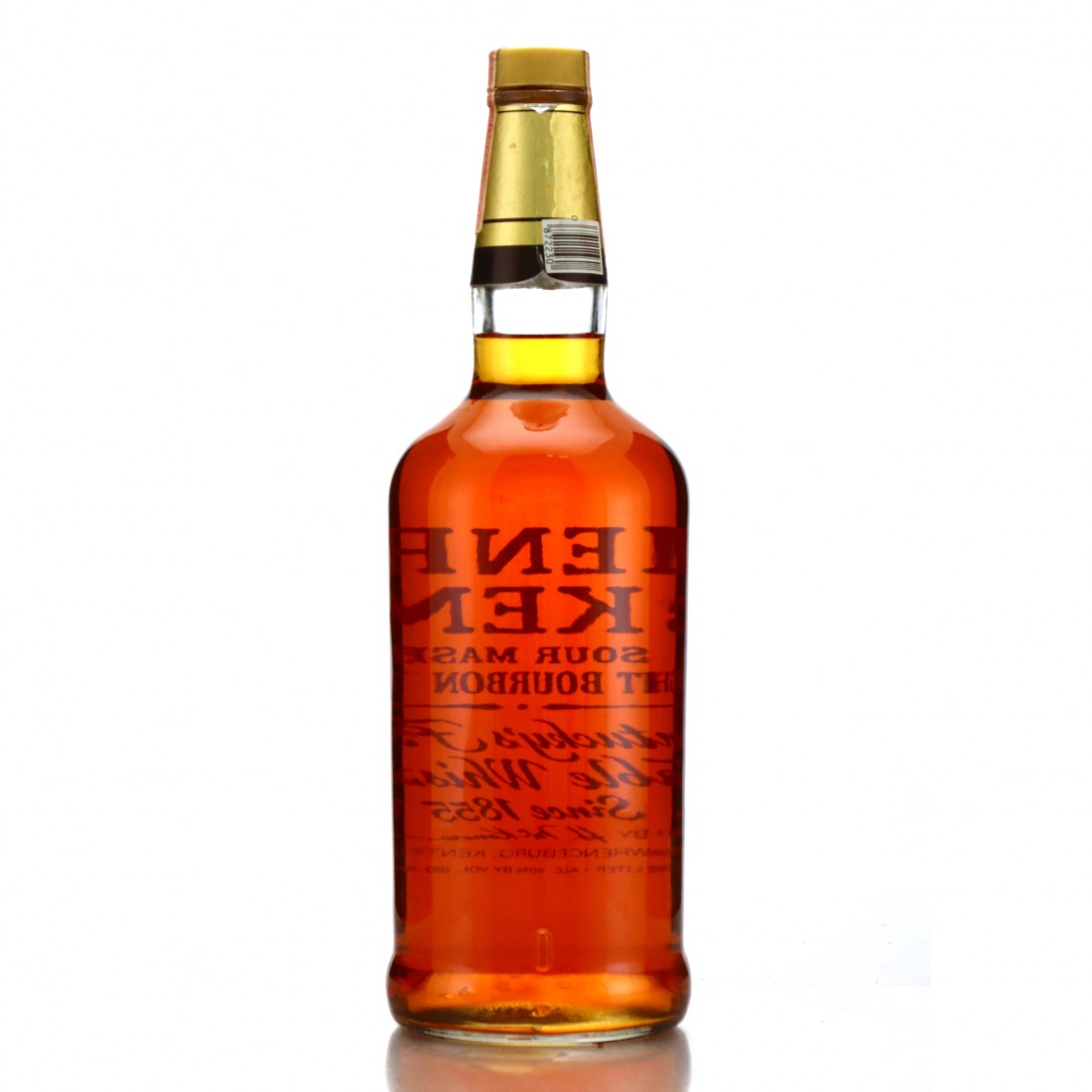 A bourbon brand with an interesting history. Henry McKenna was distilled by Seagram for most of the 20th century at the Henry McKenna distillery in Fairfield, which they acquired from the family in 1941.

Seagram closed the Fairfield distillery in 1976, and in an unusual deal, sold the domestic rights to the brand to Heaven Hill a few years later. Seagram retained ownership of the export version however, producing it at their Four Roses distillery until their eventual dissolution in the early 2000s.

This is a Four Roses whiskey from the late 1980s.