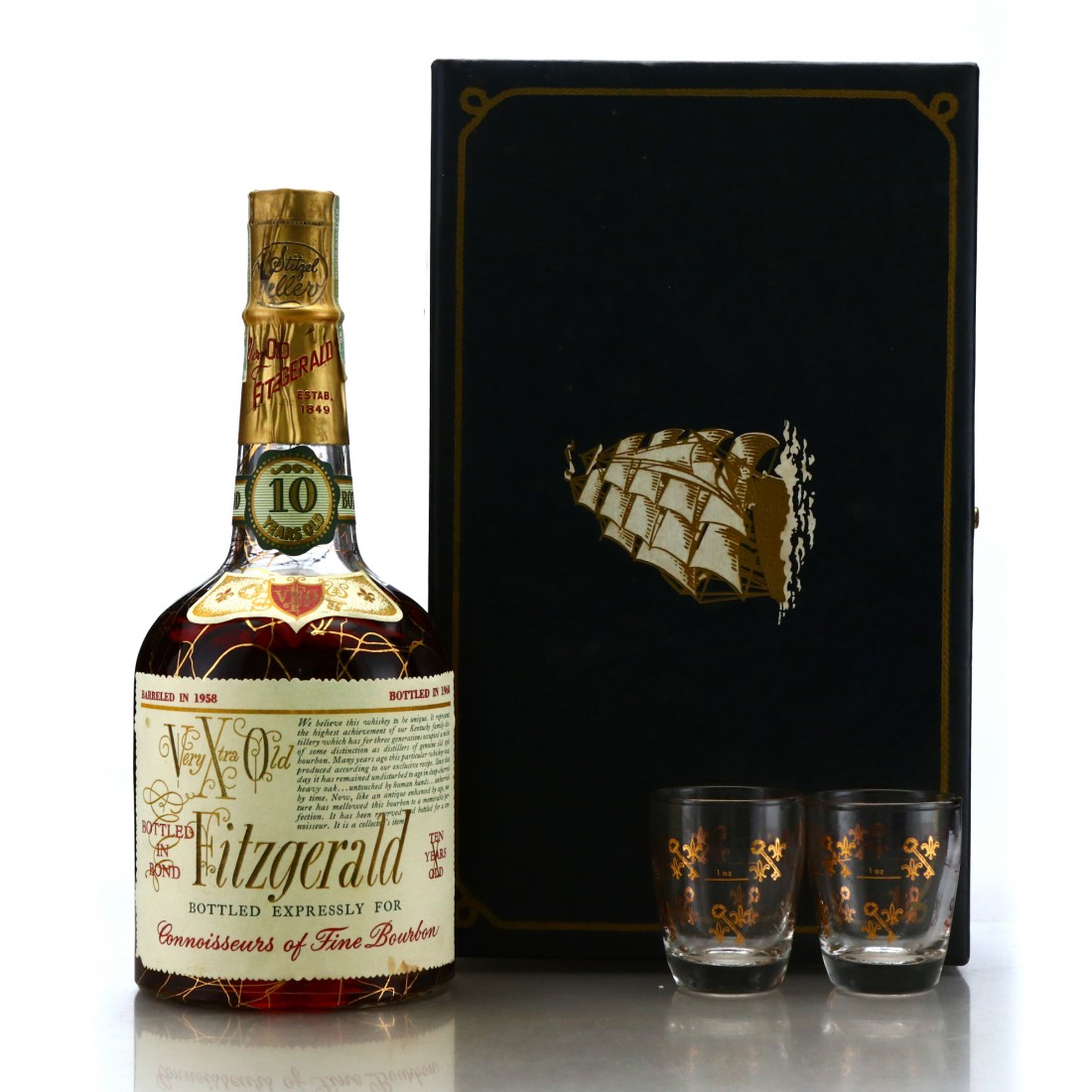 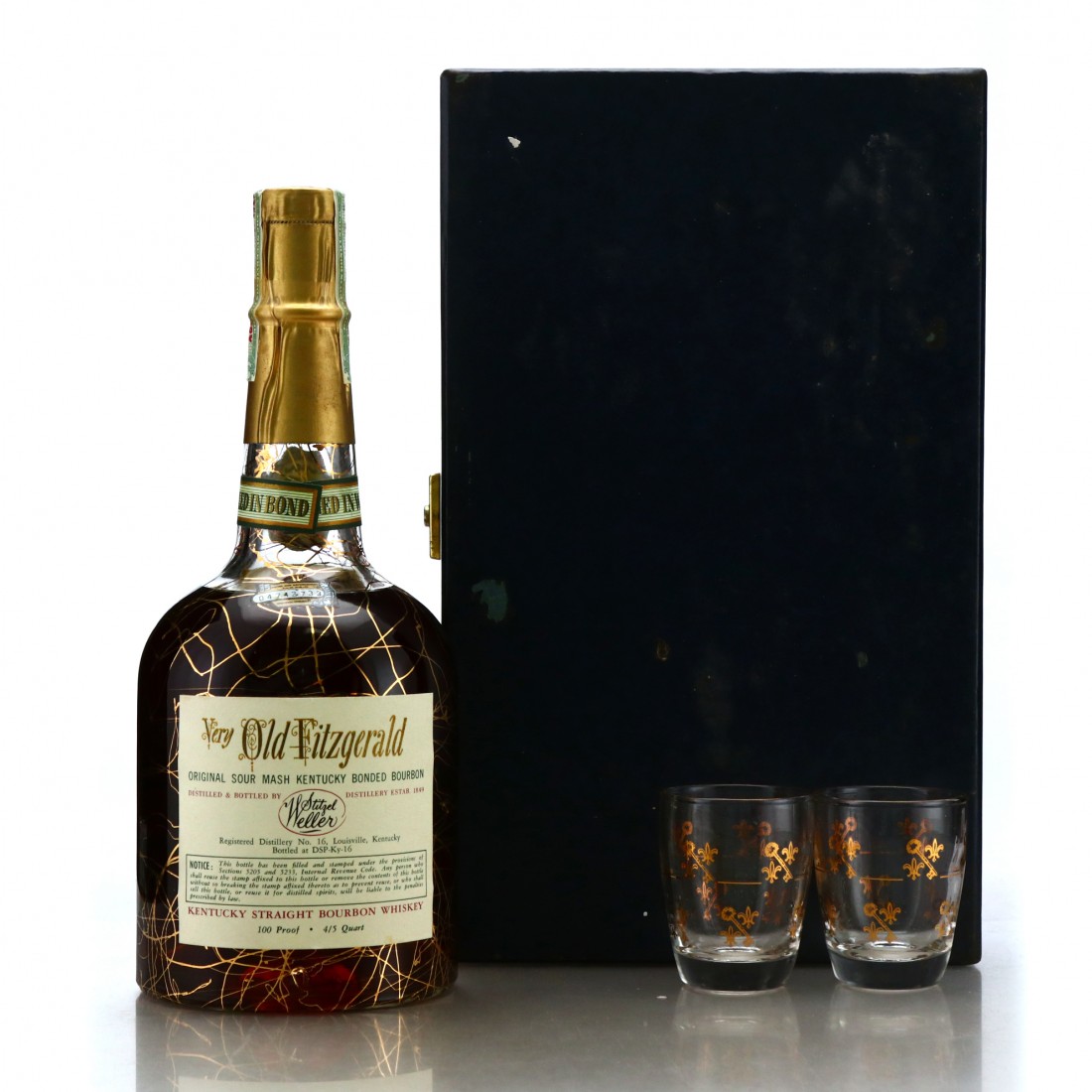 This is the 10 year old Very Xtra Old Fitzgerald, distilled at Stitzel-Weller in 1958 and bottled in 1968. These Van Winkle era bottlings from Stitzel-Weller are incredibly sought after, making the "A Collector's Item" text that often appeared on the shoulder label a particularly astute piece of foresight.