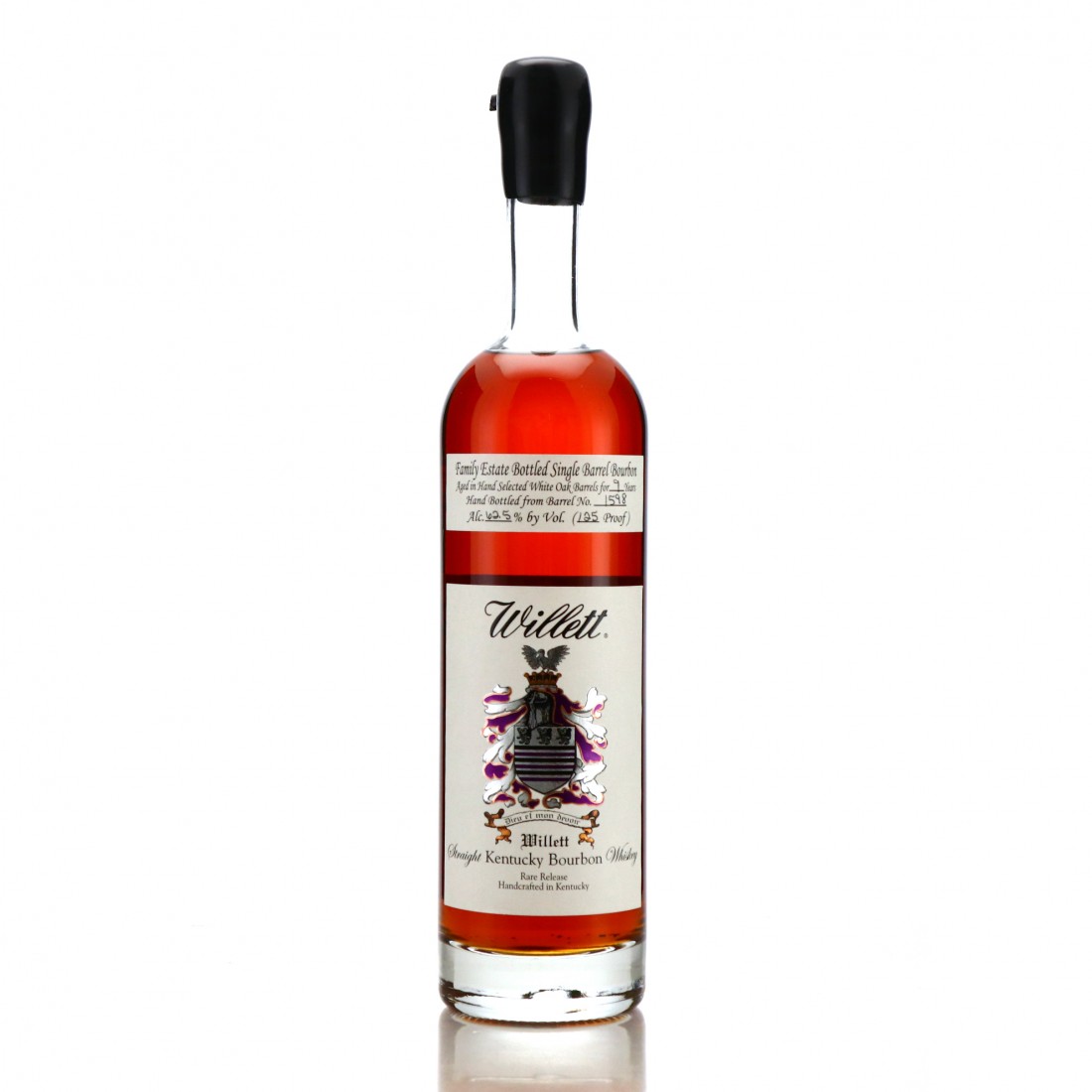 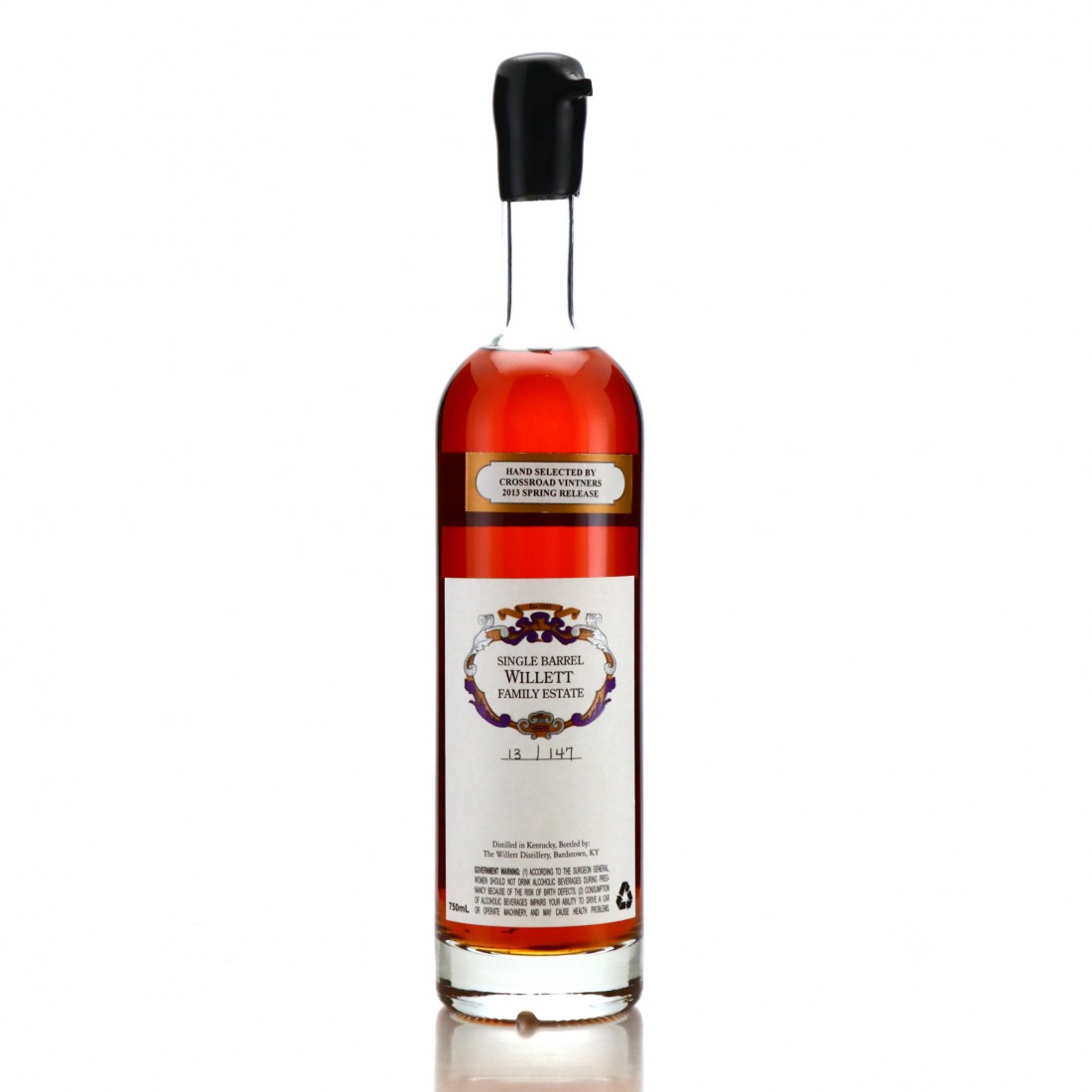 Cask #1598 was sourced in Kentucky and selected by Crossroad Vintners in 2013.