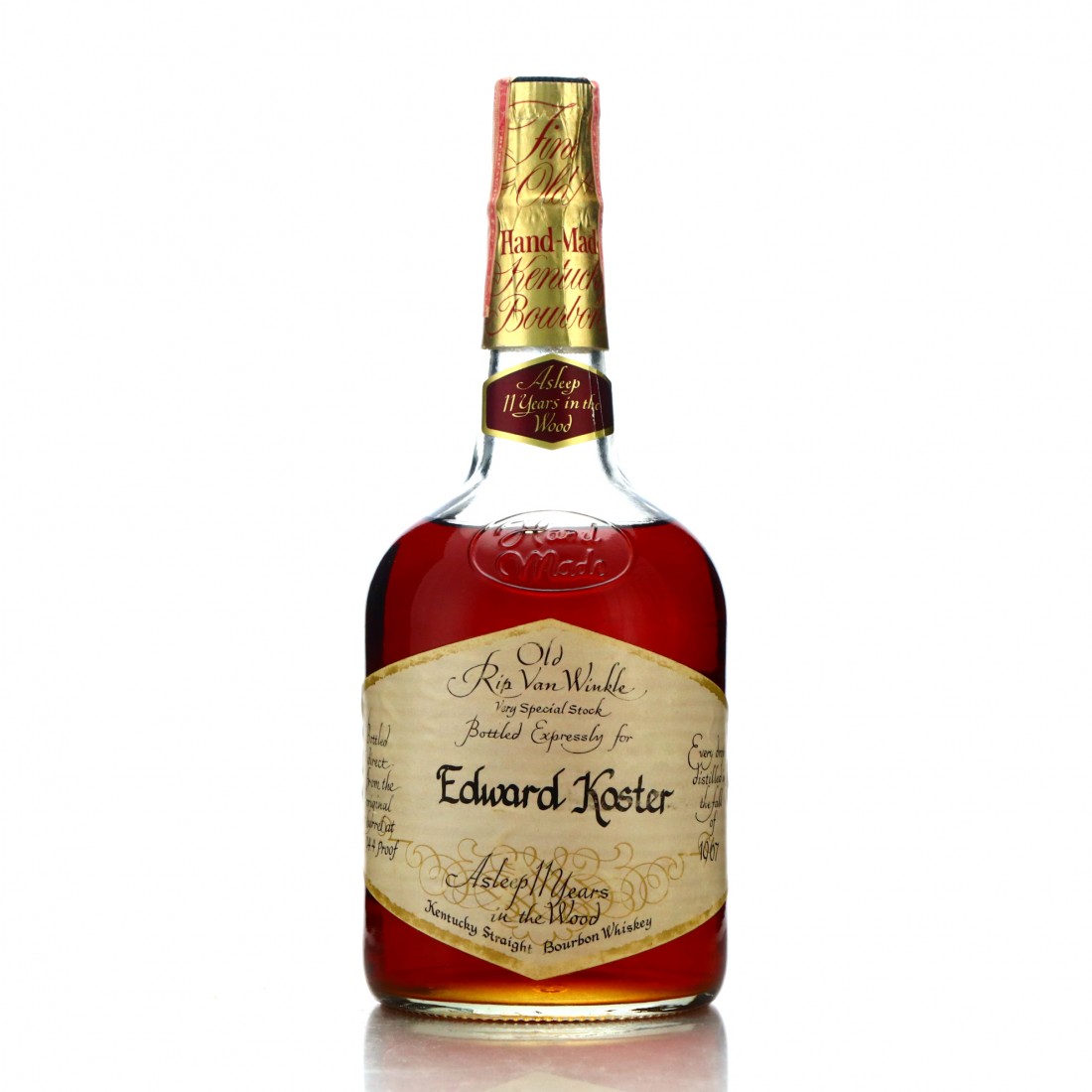 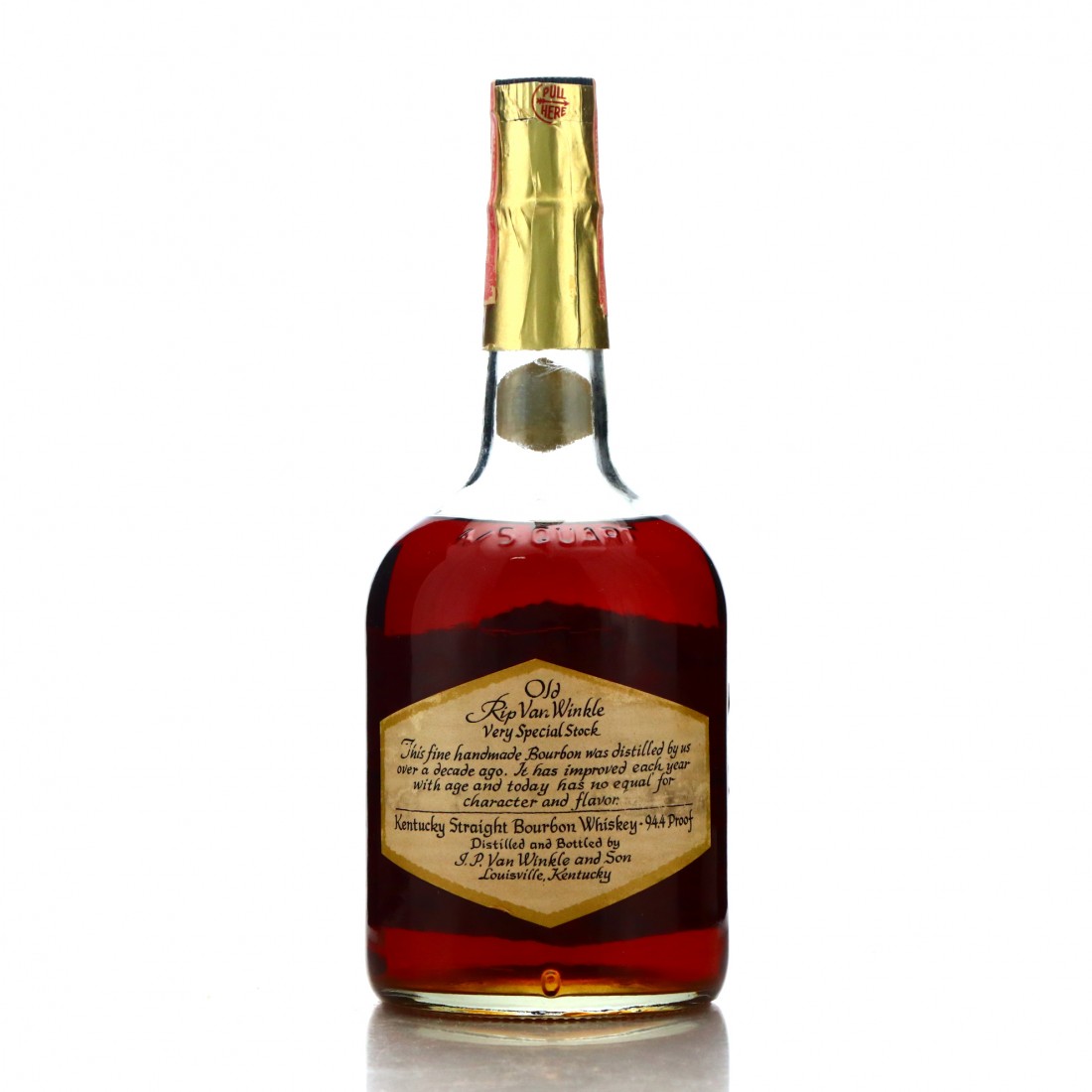 This was bottled in the late 1970s by J.P. Van Winkle & Son, the company run by Julian II and Julian III at the former's office at Stitzel-Weller. Distilled there in 1967, this was privately bottled for Edward Koster.