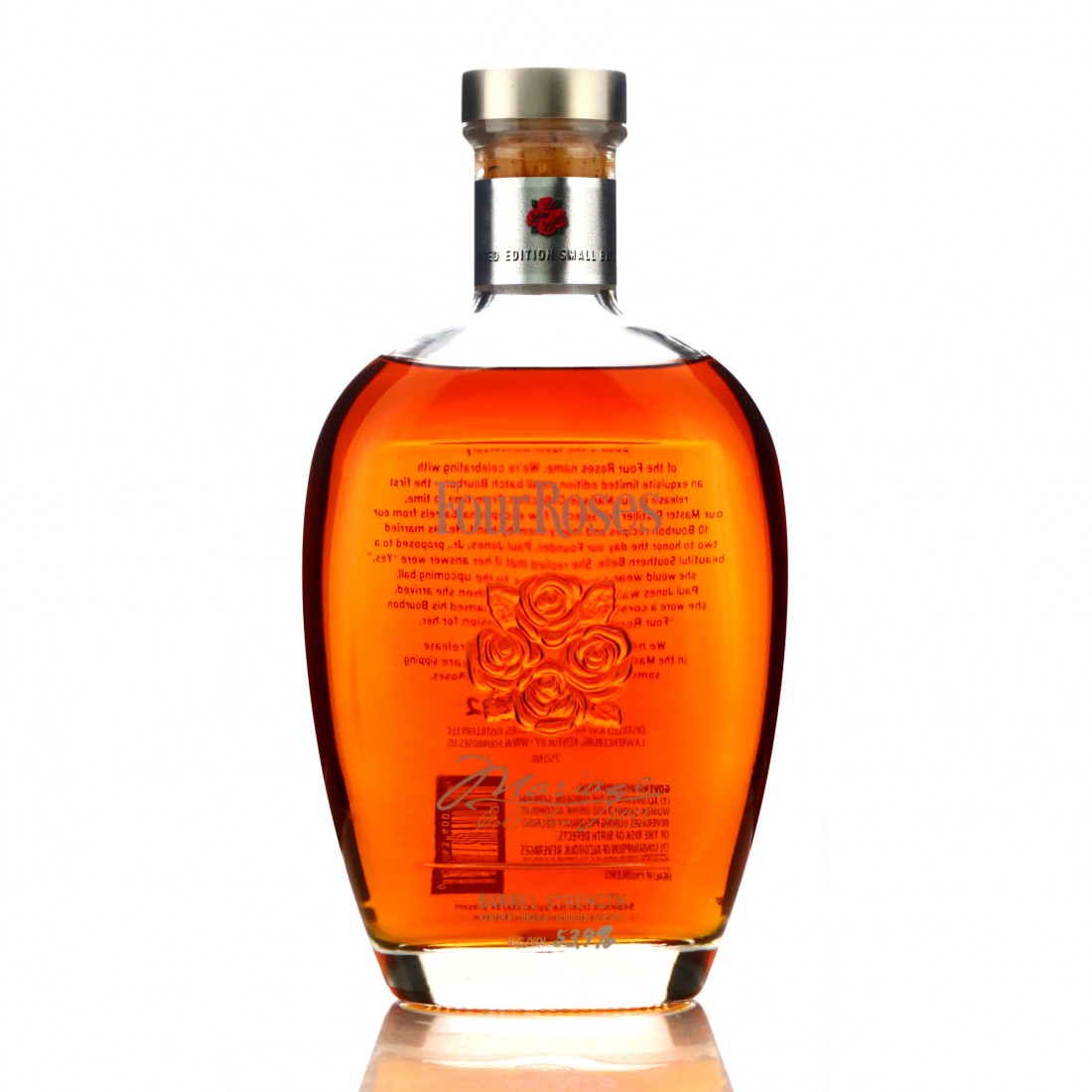 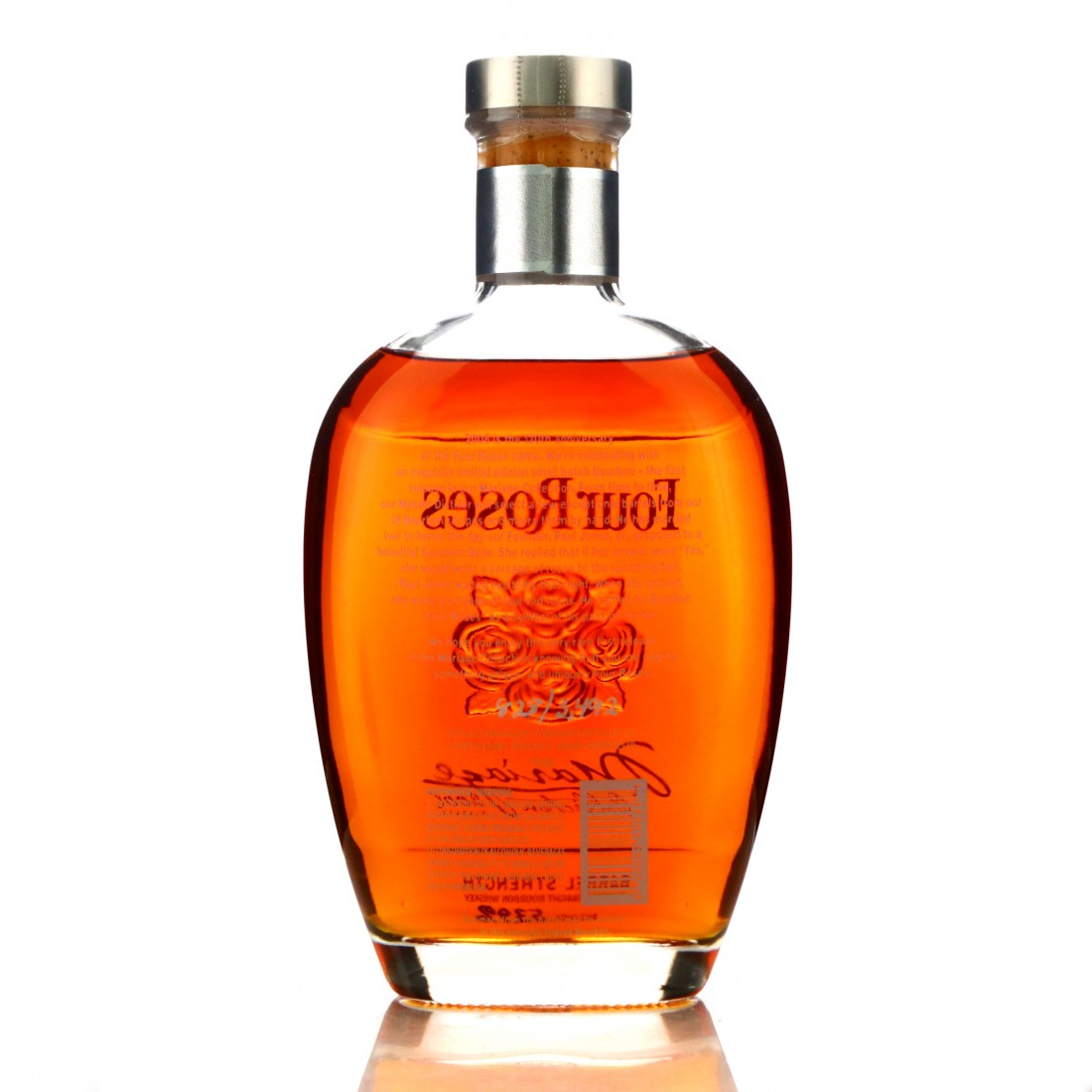 Titled, the "Mariage Collection," as both a celebration of the art of blending, and possibly a nod the origins of the Four Roses name, which saw Paul Jones Jr propose to his future wife with a four rose corsage.