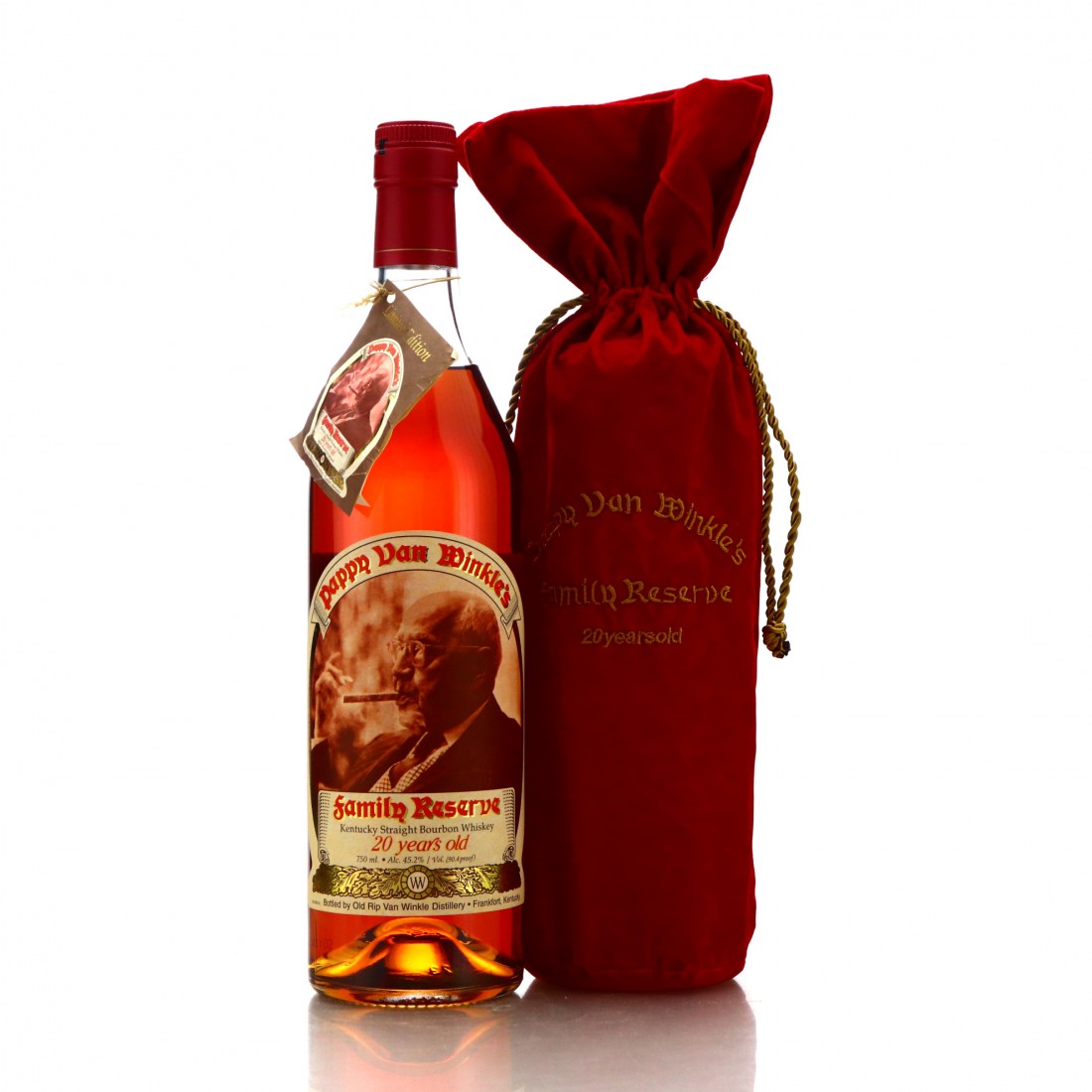 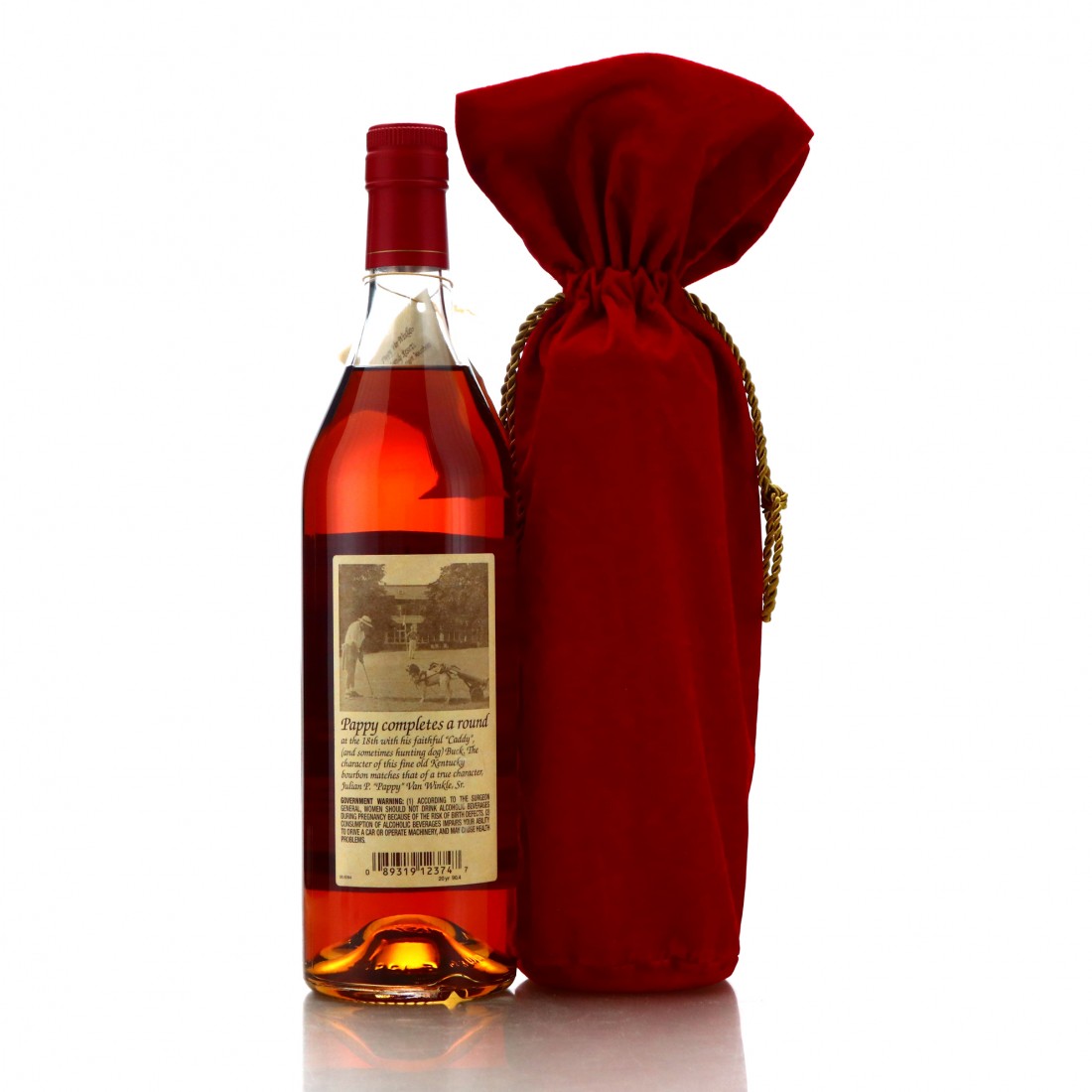 This bottle is the 2011 release, one of the last to contain bourbon distilled at Stitzel-Weller.