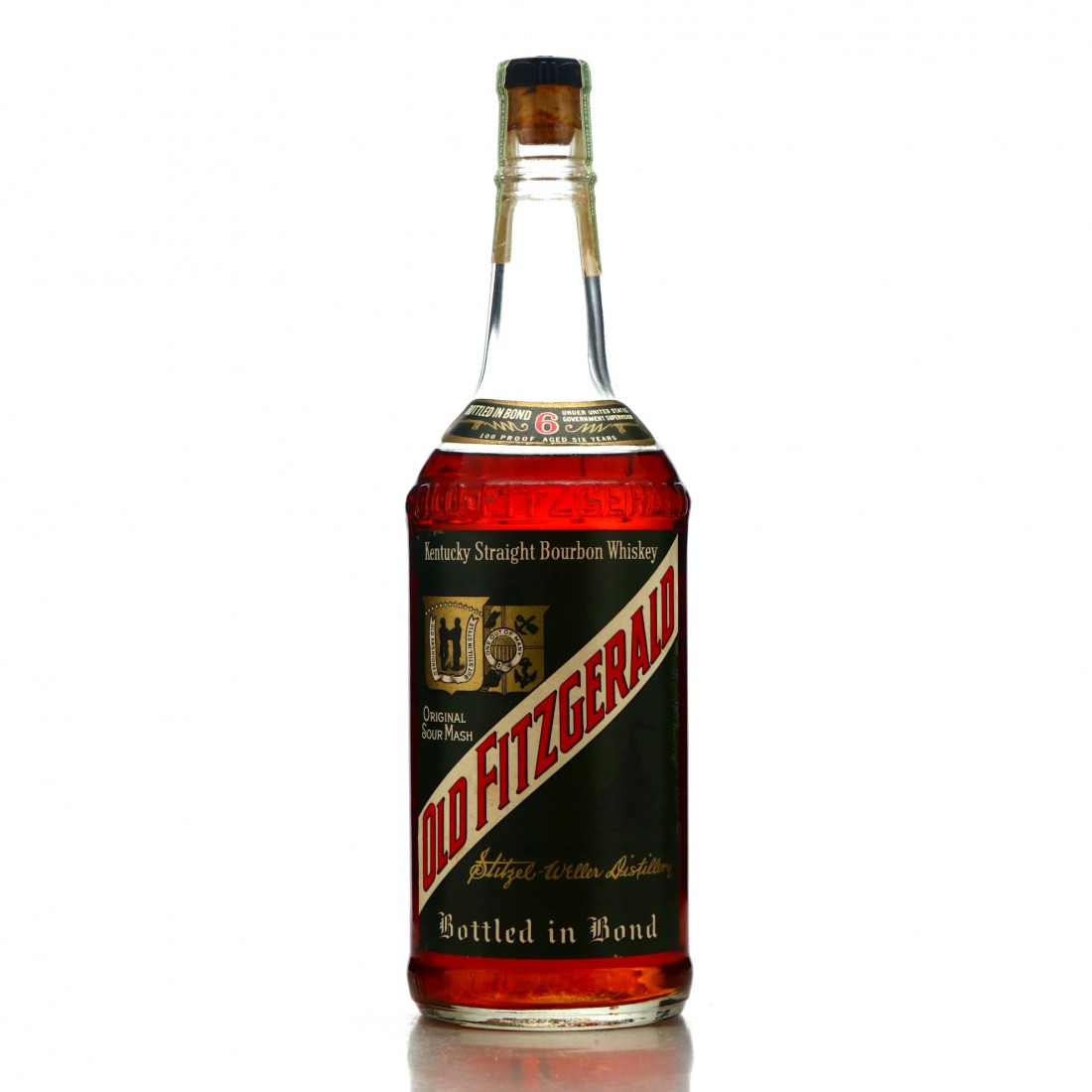 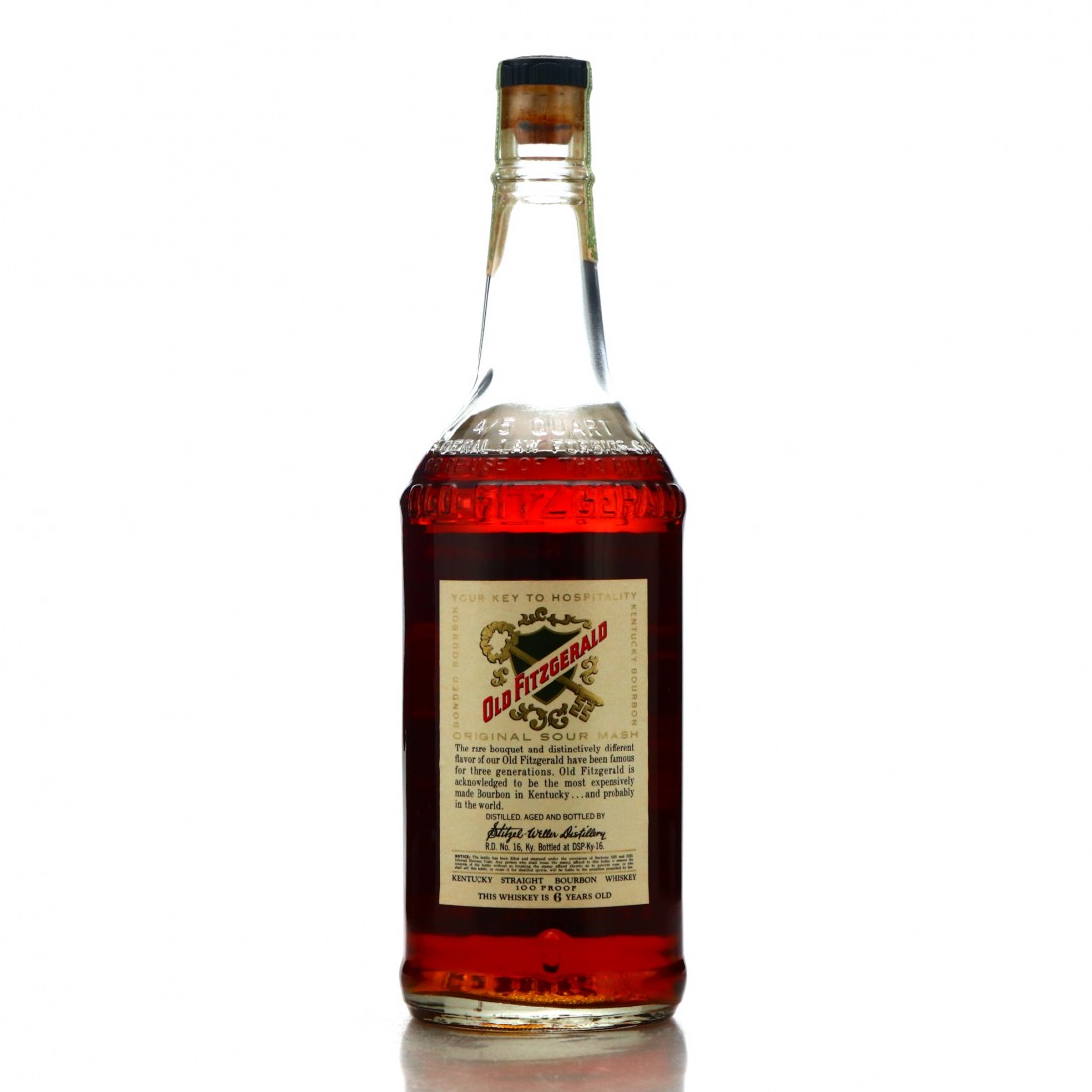 This is a Stitzel-Weller era version of the brand. It was distilled in 1964 and bottled in 1970 while the Van Winkle family were still in charge at the distillery.