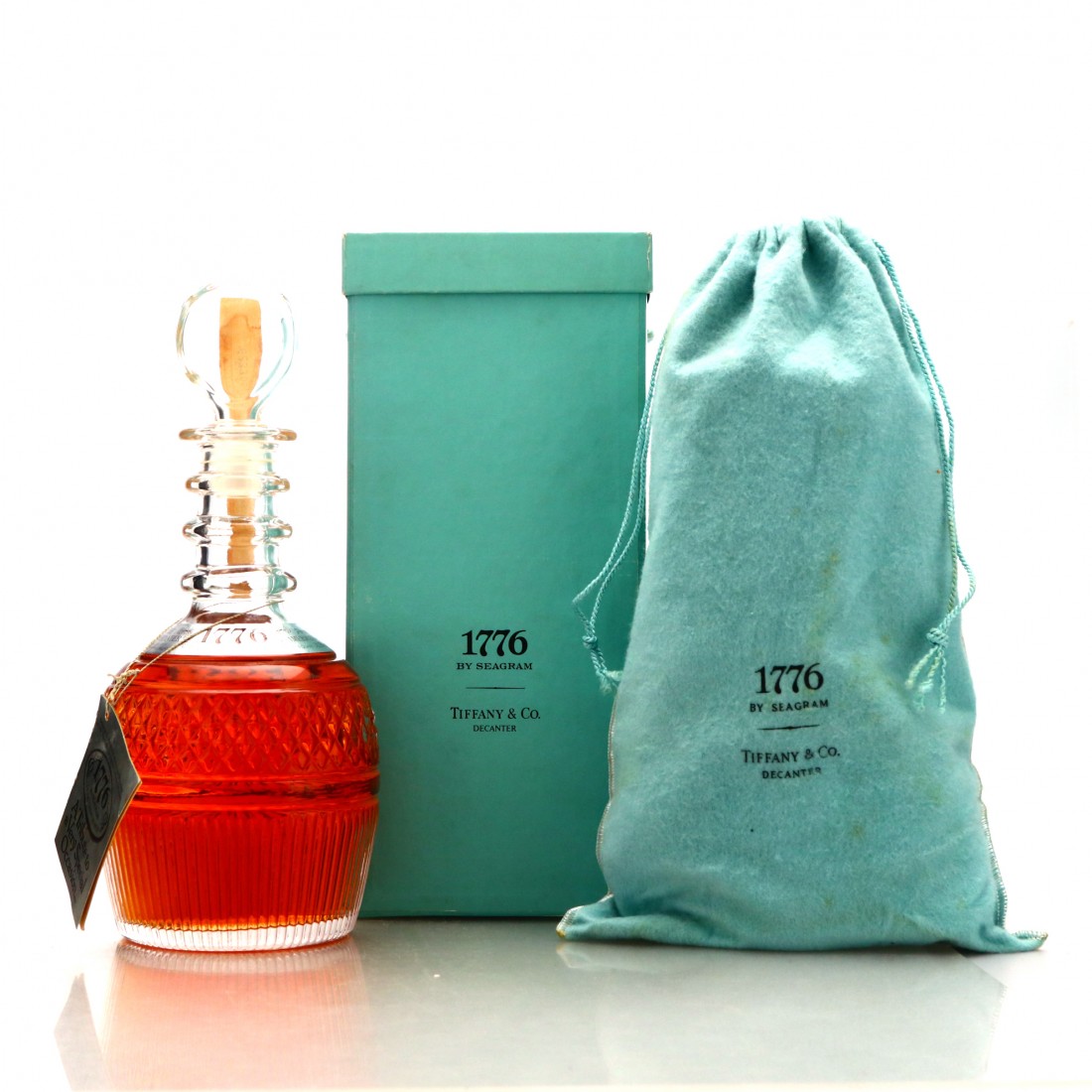 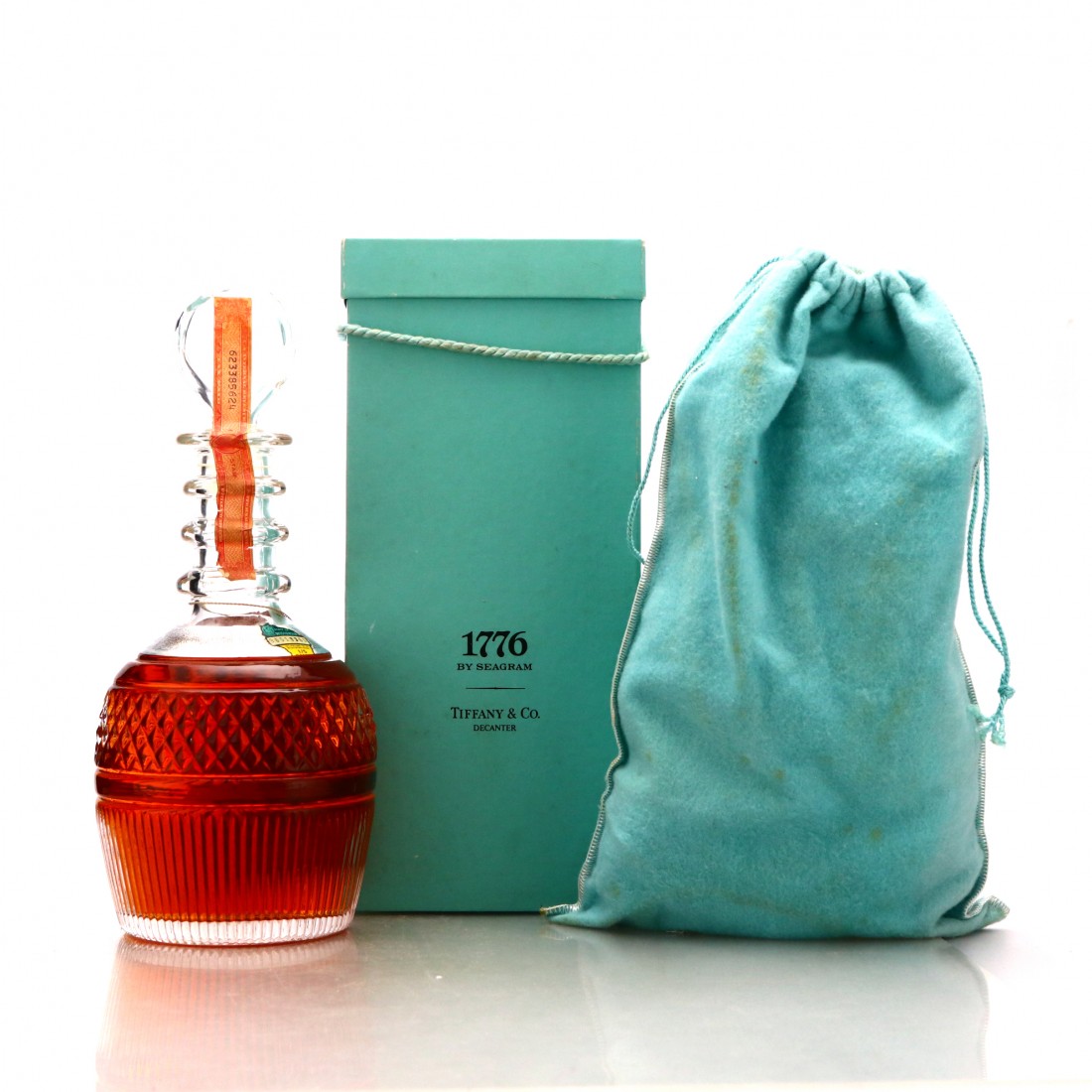 A bottle of blended whiskey from Seagram, titled the 1776 and bottled in 1976 to commemorate the 200th anniversary of the United States.

This was blended and bottled at Seagram's distillery in Relay, Maryland. Seagram dissolved in the early 2000s, with much of their property bought up by what is now Diageo. They closed the Relay plant in 2015.