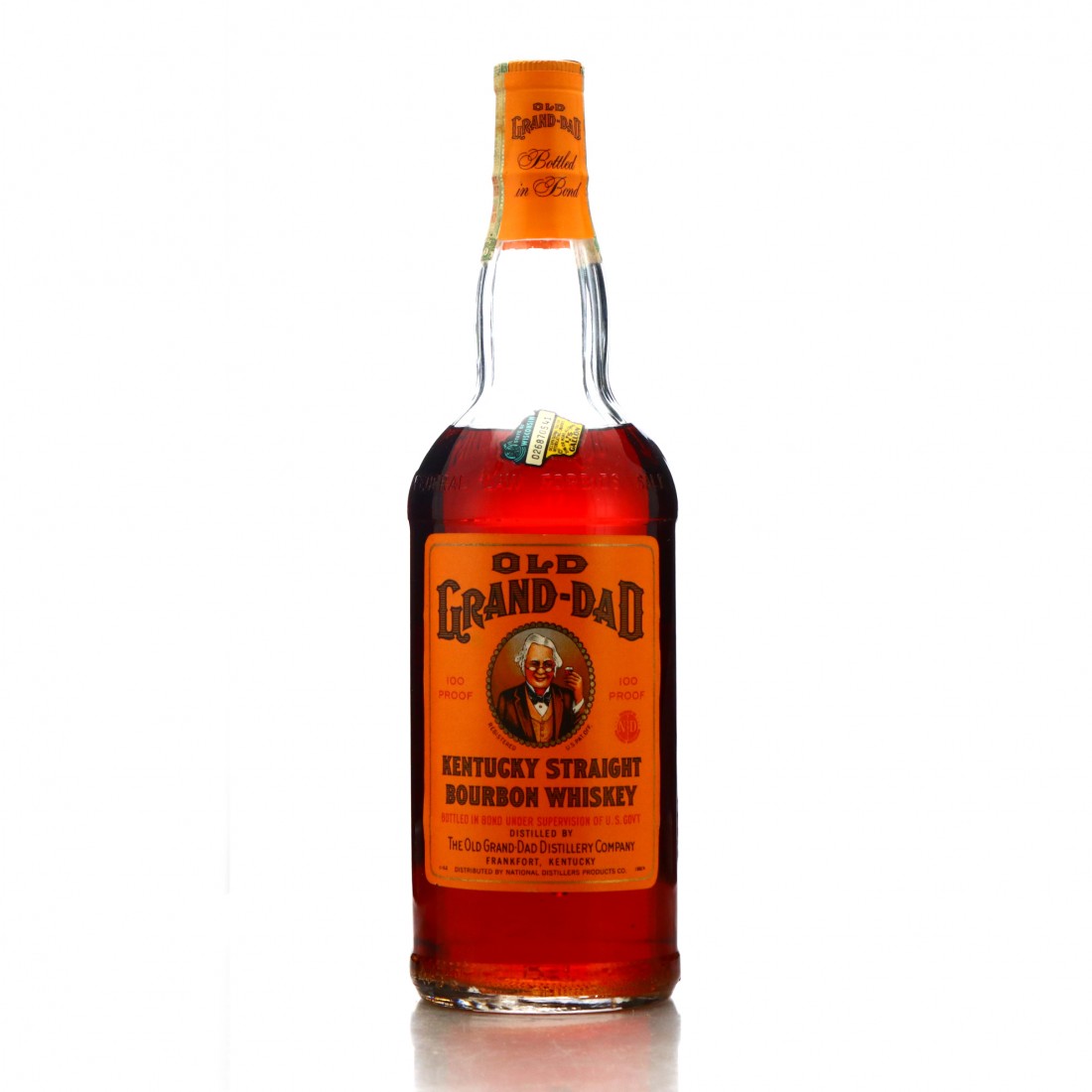 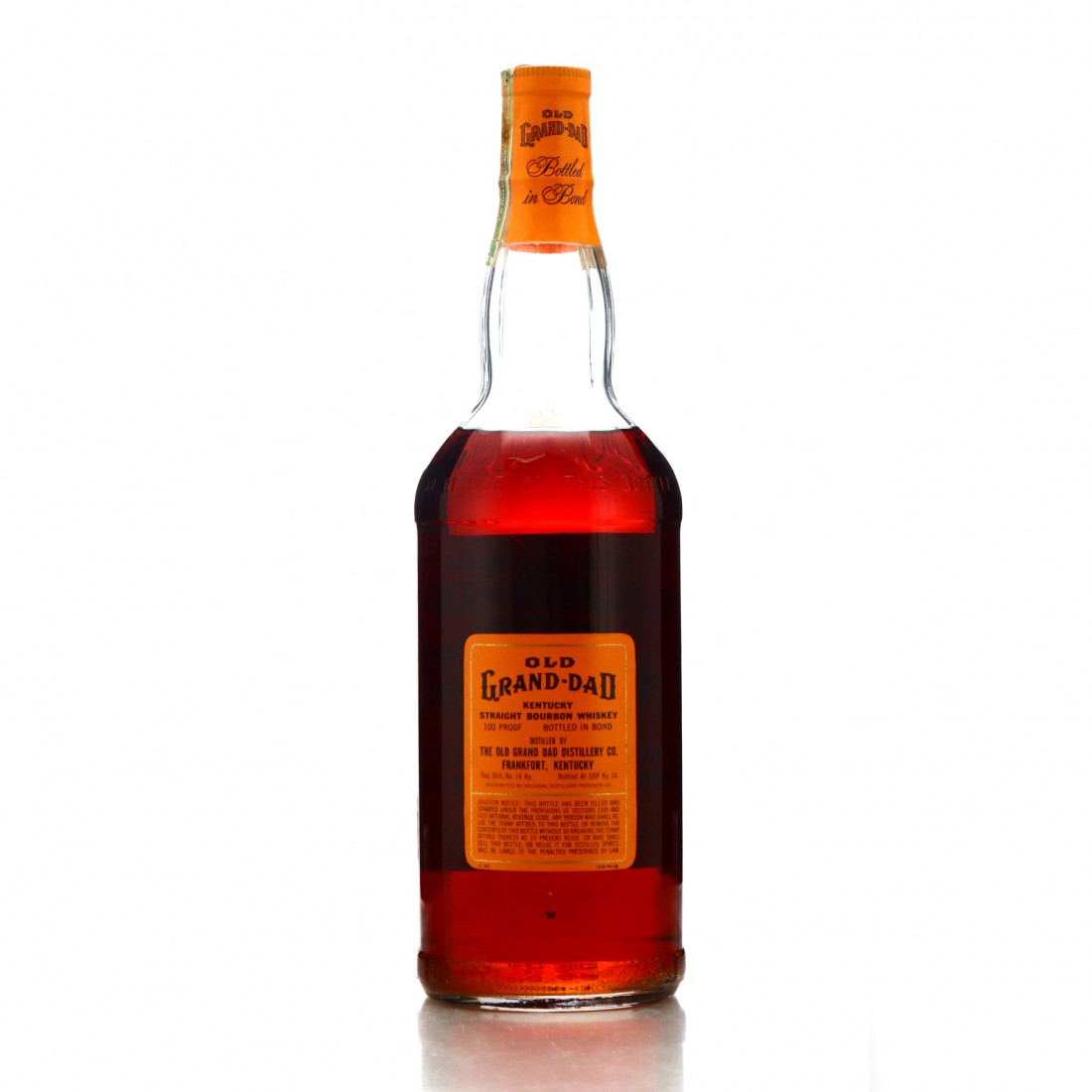 This is a National Distillers era Bottled in Bond release.