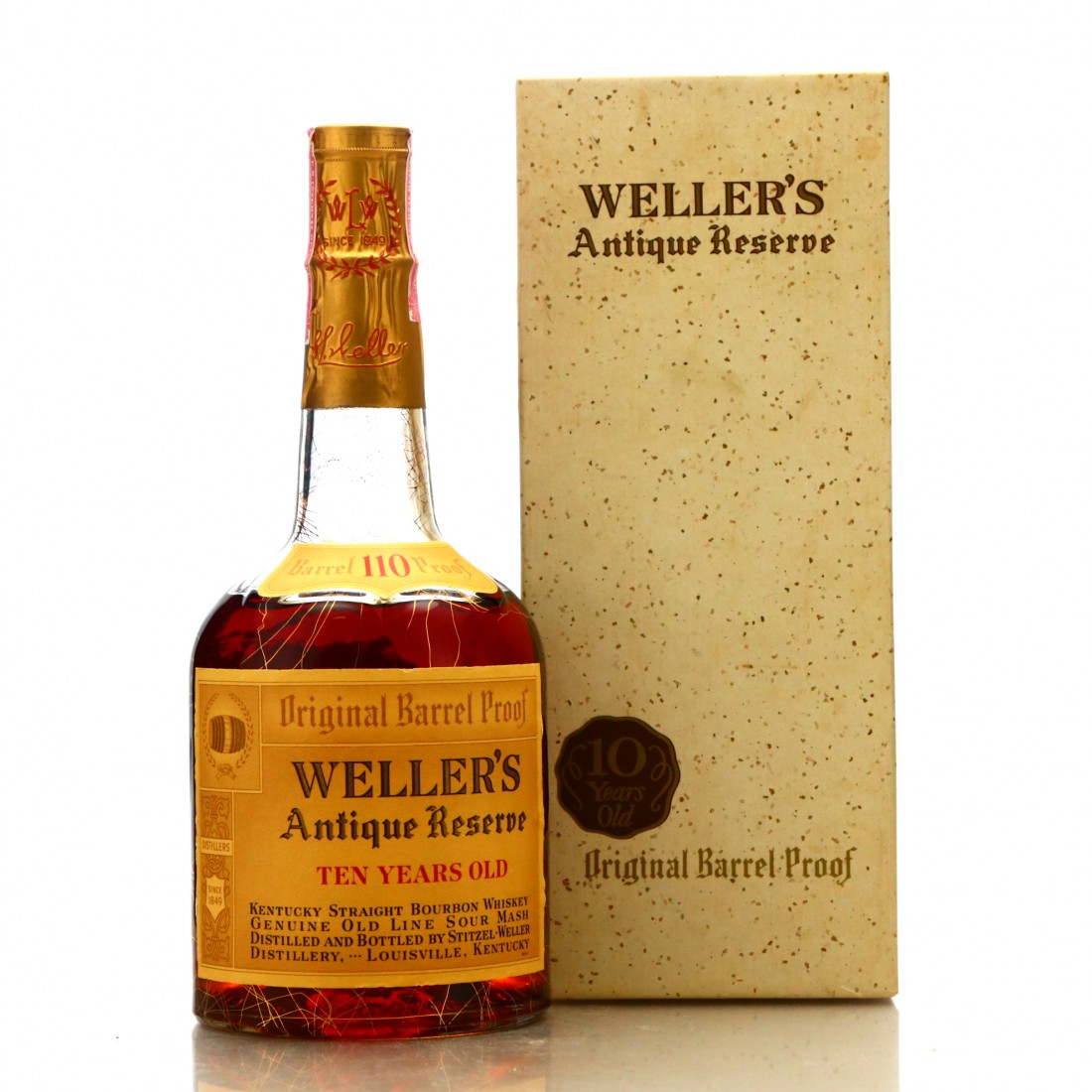 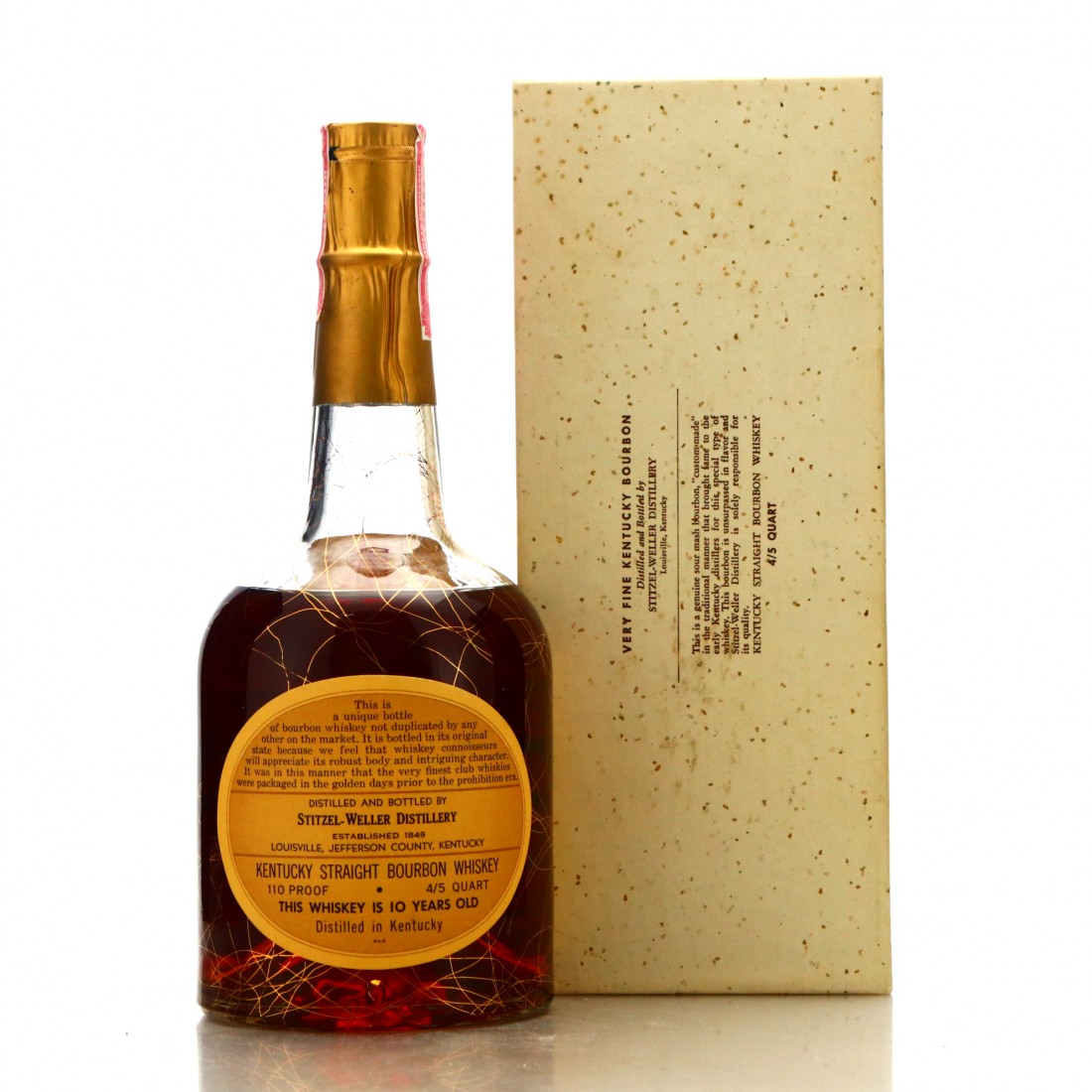 This is an incredible old example of Weller's Antique Reserve, distilled at Stitzel-Weller and bottled in 1970.