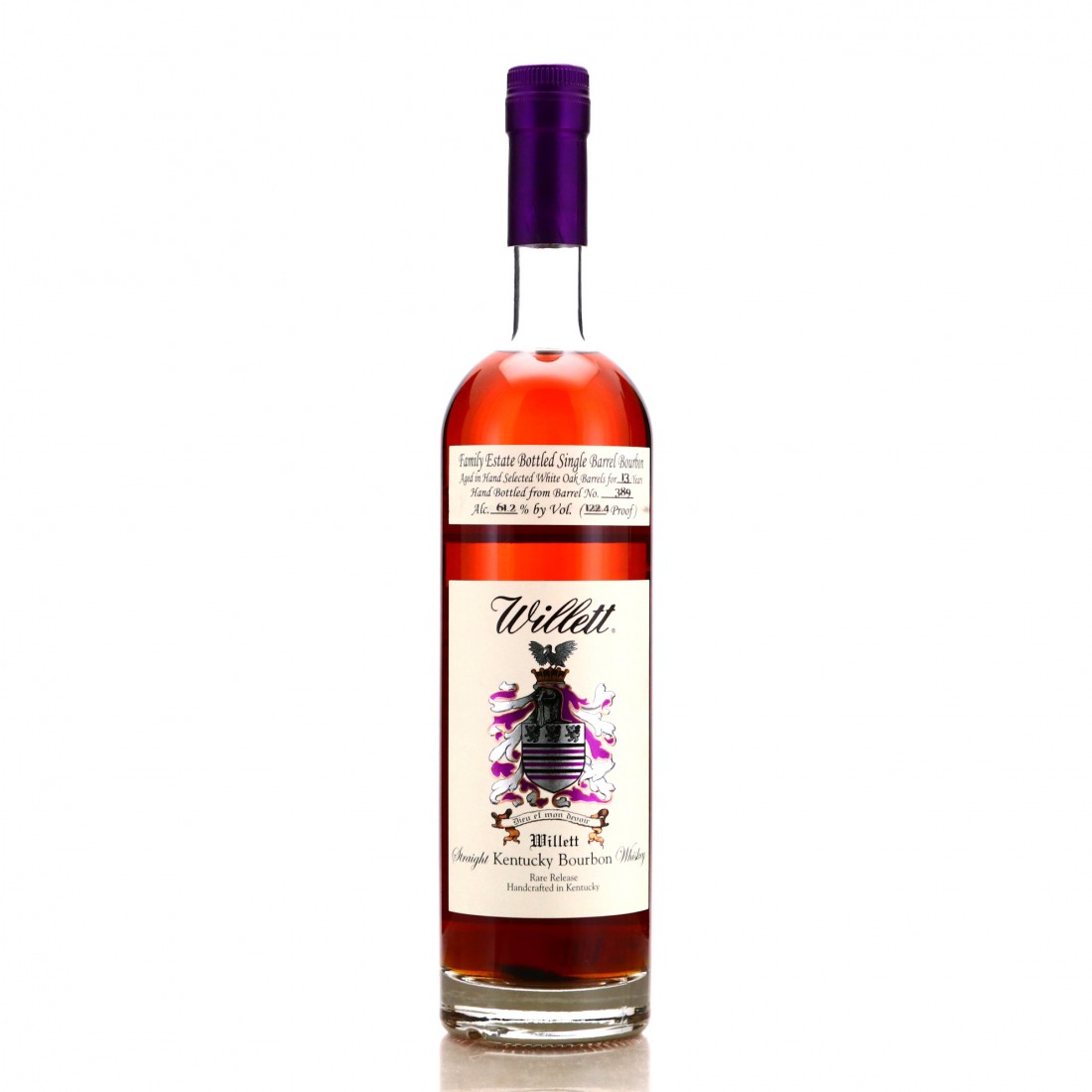 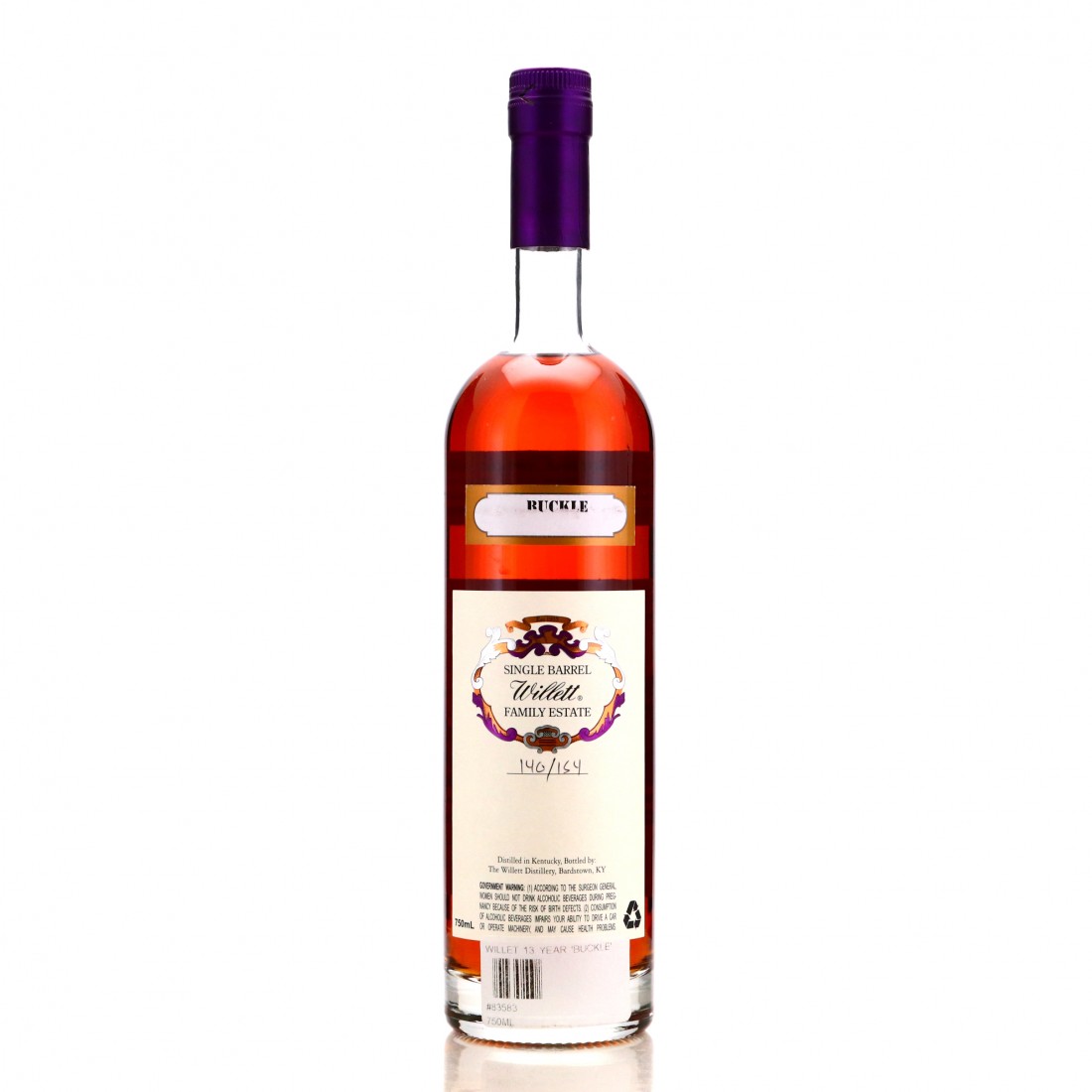 This Willett Family Estate release was bottled from a sourced barrel.