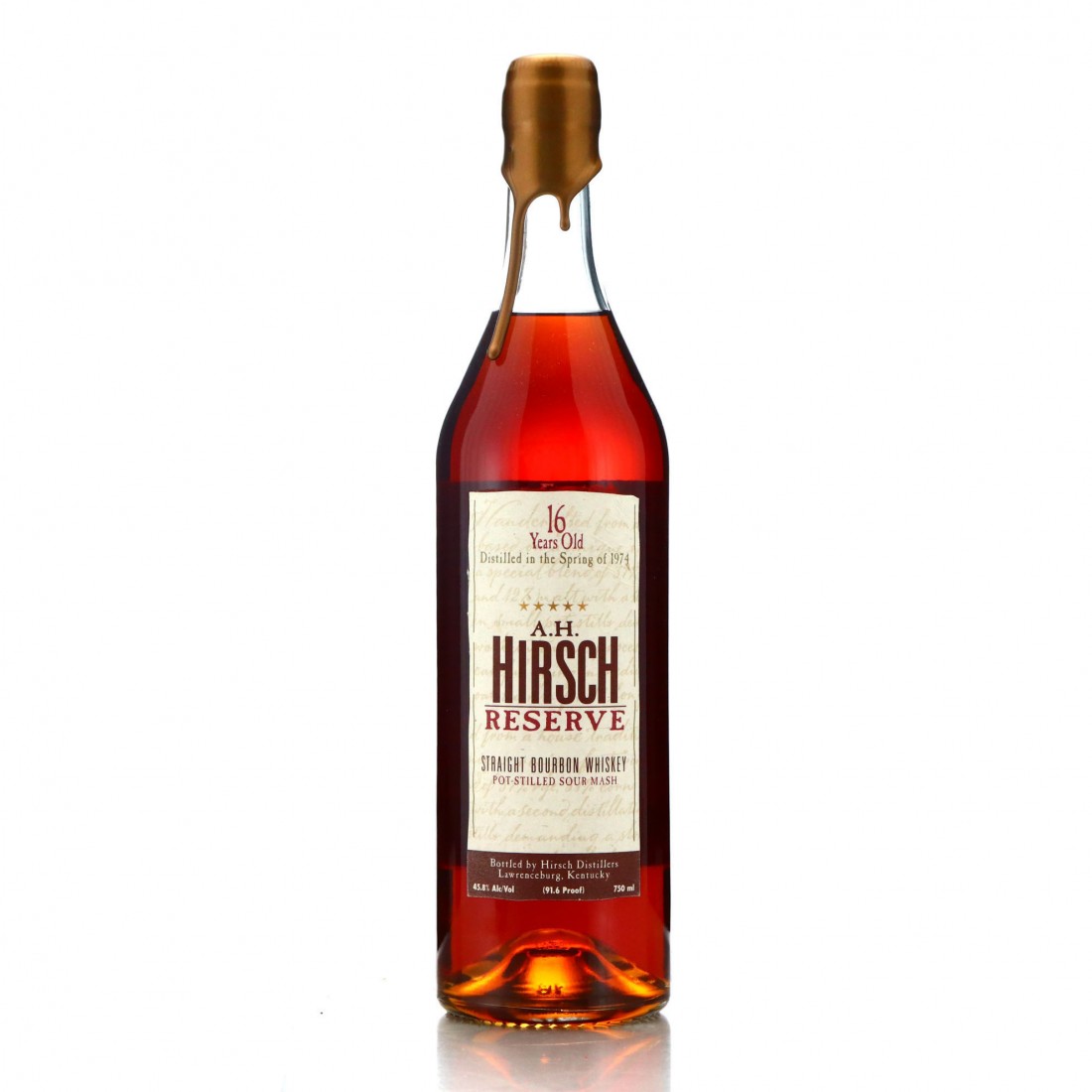 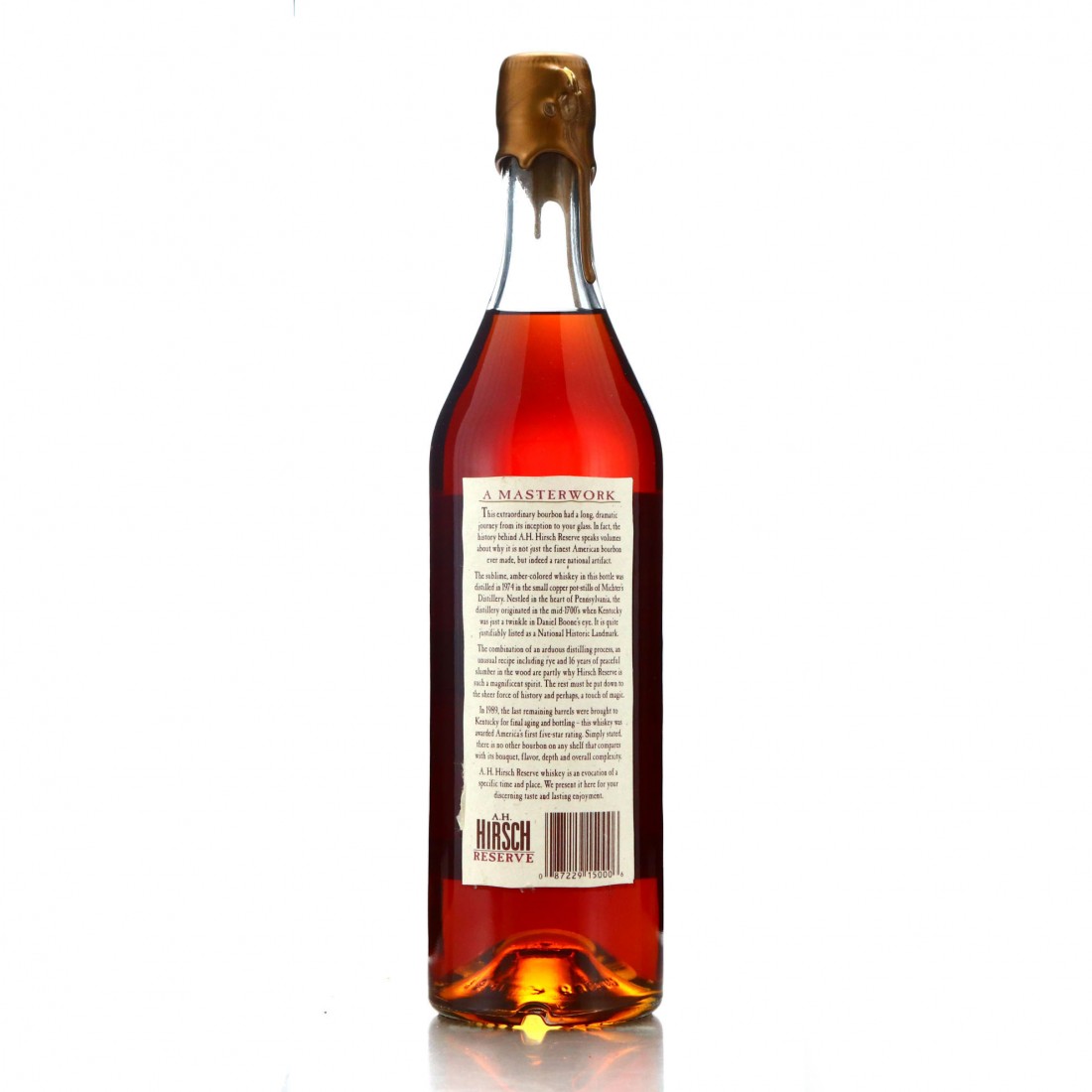 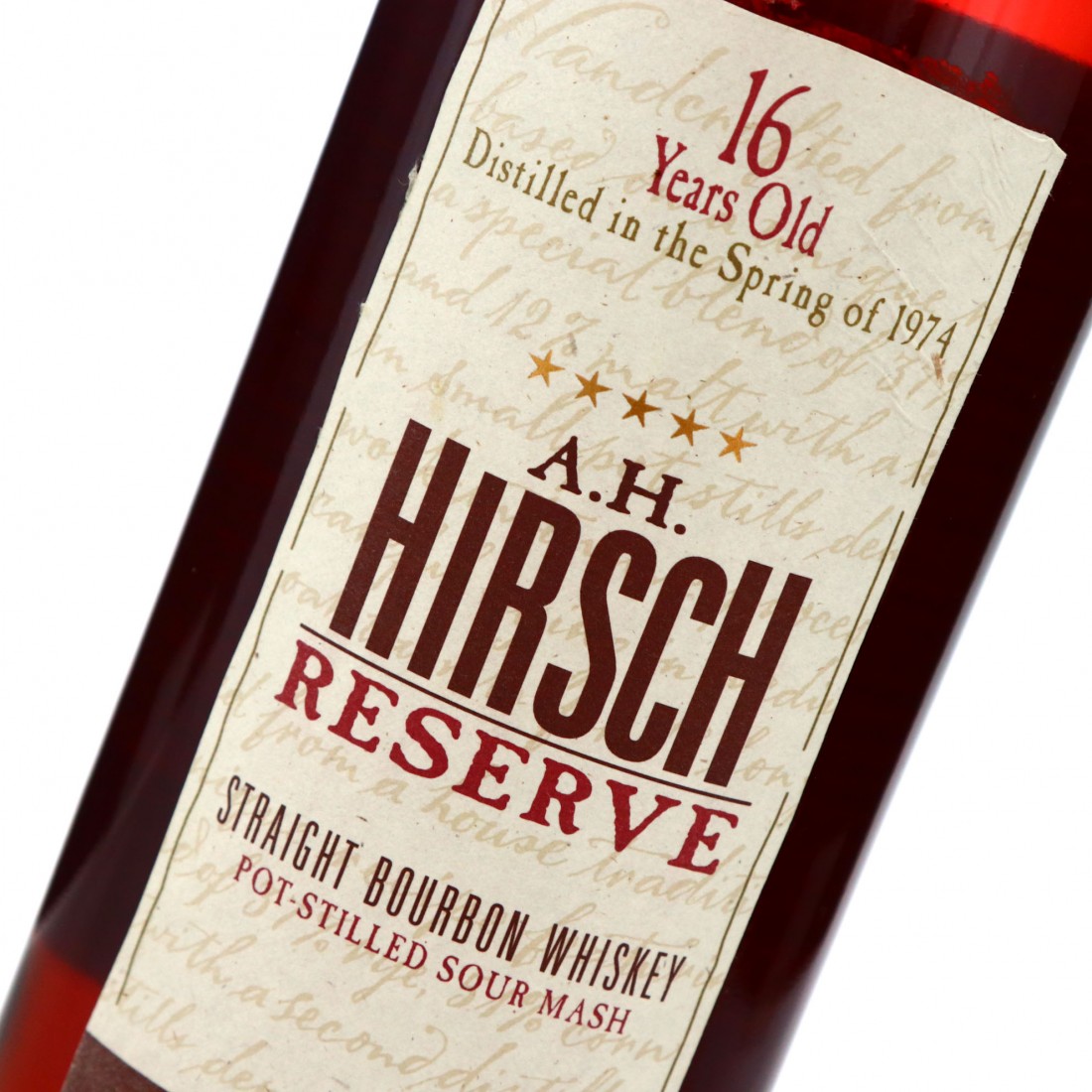 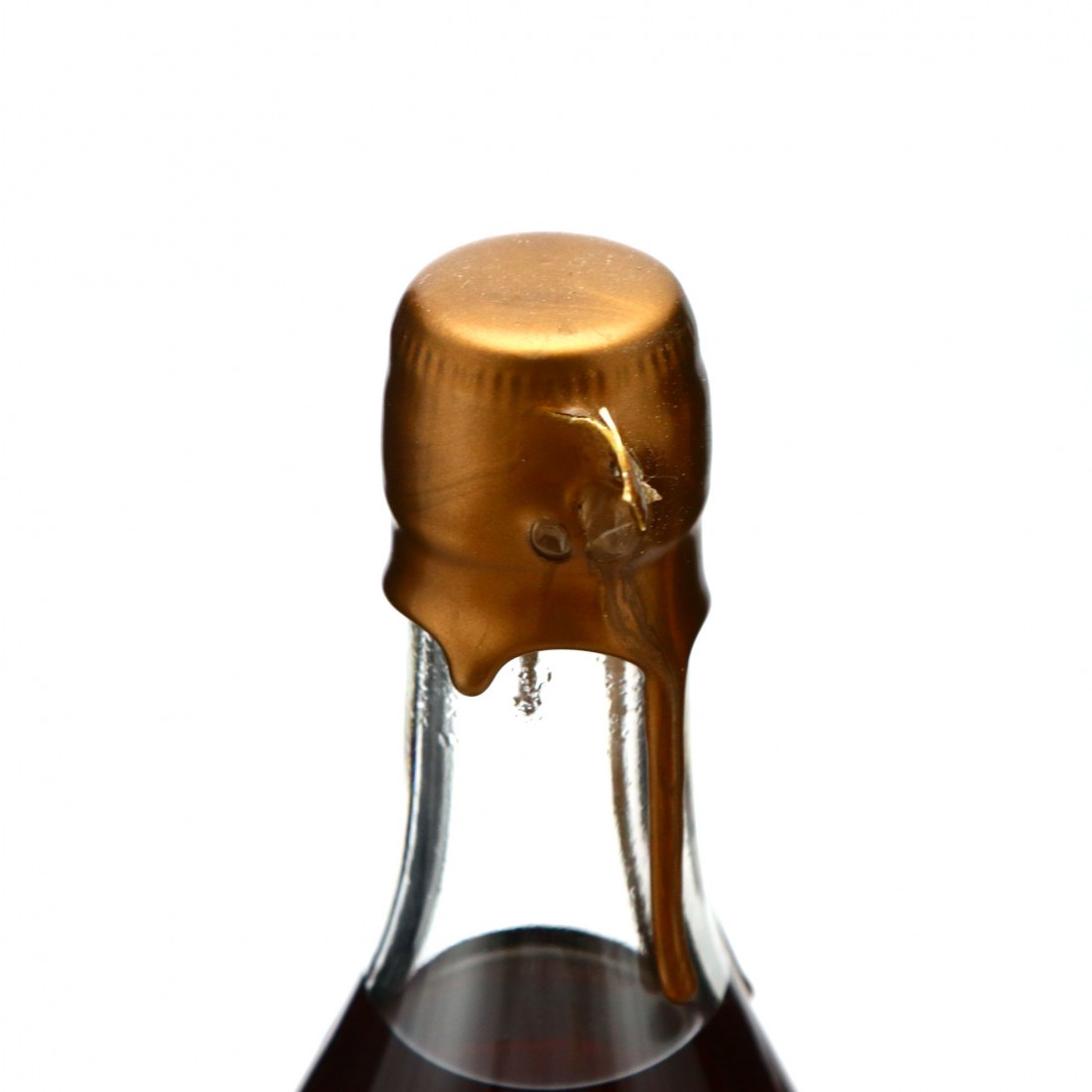 Responsibility for the early bottling was entrusted to Julian Van Winkle III at his Old Commonwealth site in Lawrenceburg. However, his creation of the Pappy Van Winkle brand and subsequent partnership with the Sazerac Company in 2002 also saw bottling of the Hirsch Reserve moved briefly to Buffalo Trace. This is one of Van Winkle's last Lawrenceburg bottlings, from the early 2000s. Van Winkle's ledgers show that he was drip-fed orders for the Hirsch Reserve, and only produced limited case numbers to order when requested by Hue. This has lead to a variety of different bottlings at different ages. This is the second batch of the A.H. Hirsch Reserve bottled as a 16 year old, and is affectionately known as the "Gold Wax." The same label was used by Buffalo Trace for the 2003 release, although that time featured a gold foil seal. Van Winkle was a fan of the dripping wax aesthetic, but this was a registered trademark of Maker's Mark in the US. He commonly used the motif on special export releases for a markets where this law did not apply.