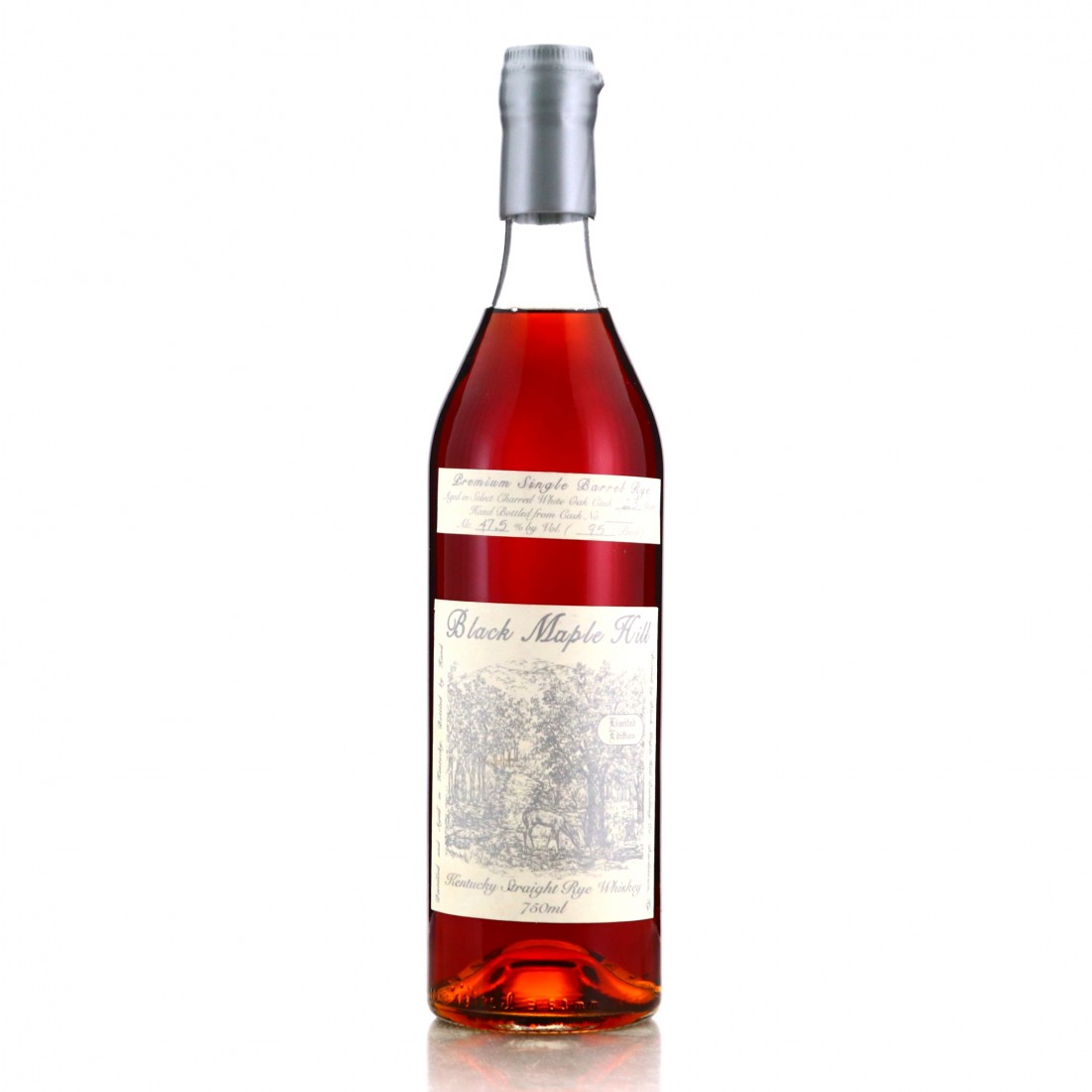 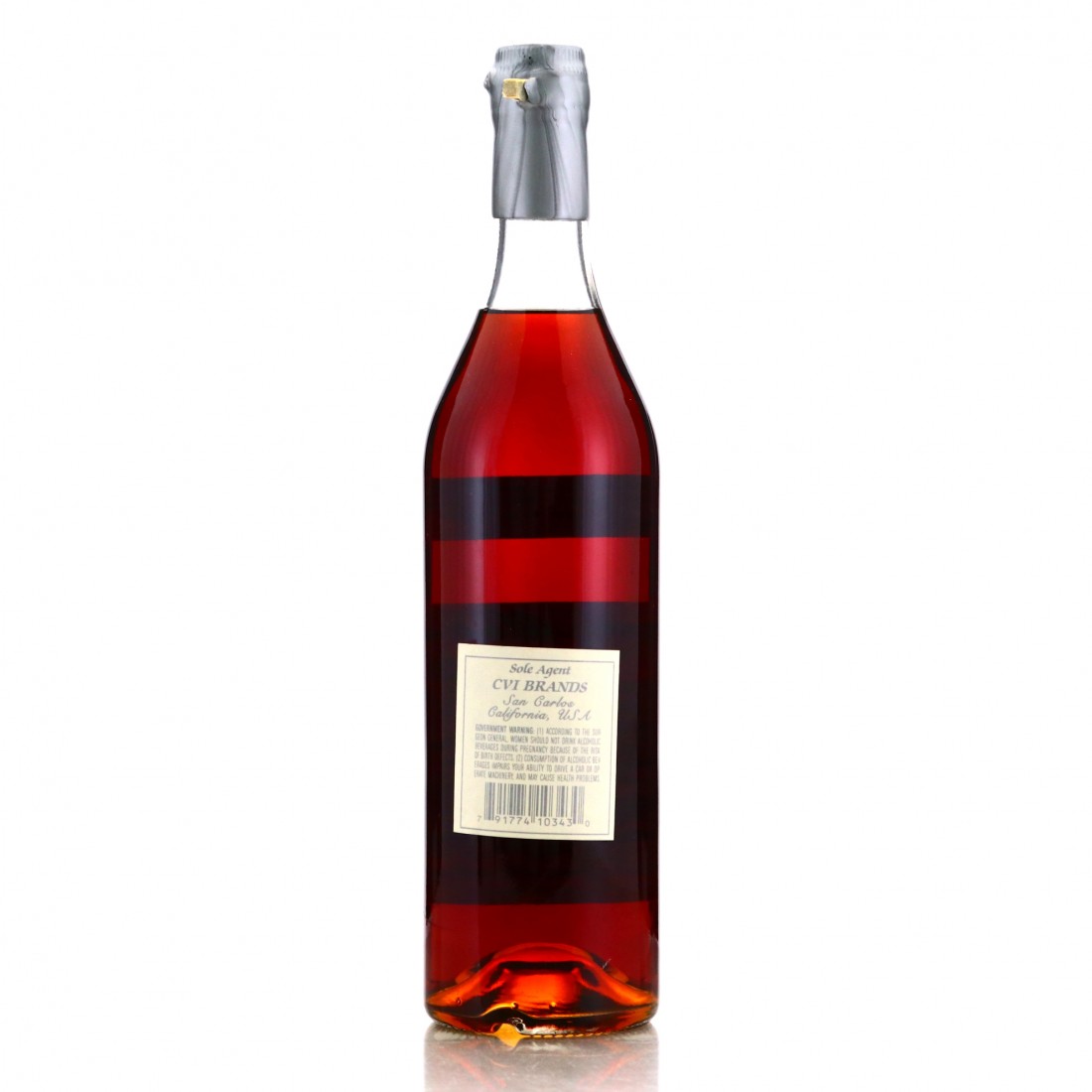 Black Maple Hill is owned by Californian company, CVI Brands. They do not own a distillery and contract the bottling of the brand to outside sources, initially with Julian Van Winkle in 2000, and then Kentucky Bourbon Distillers, who produced this.

KBD eventually had to reserve their warehoused stocks for their own popular Willett Family Reserve brand, so CVI have been sourcing their from the Stein distillery in Oregon since 2014.