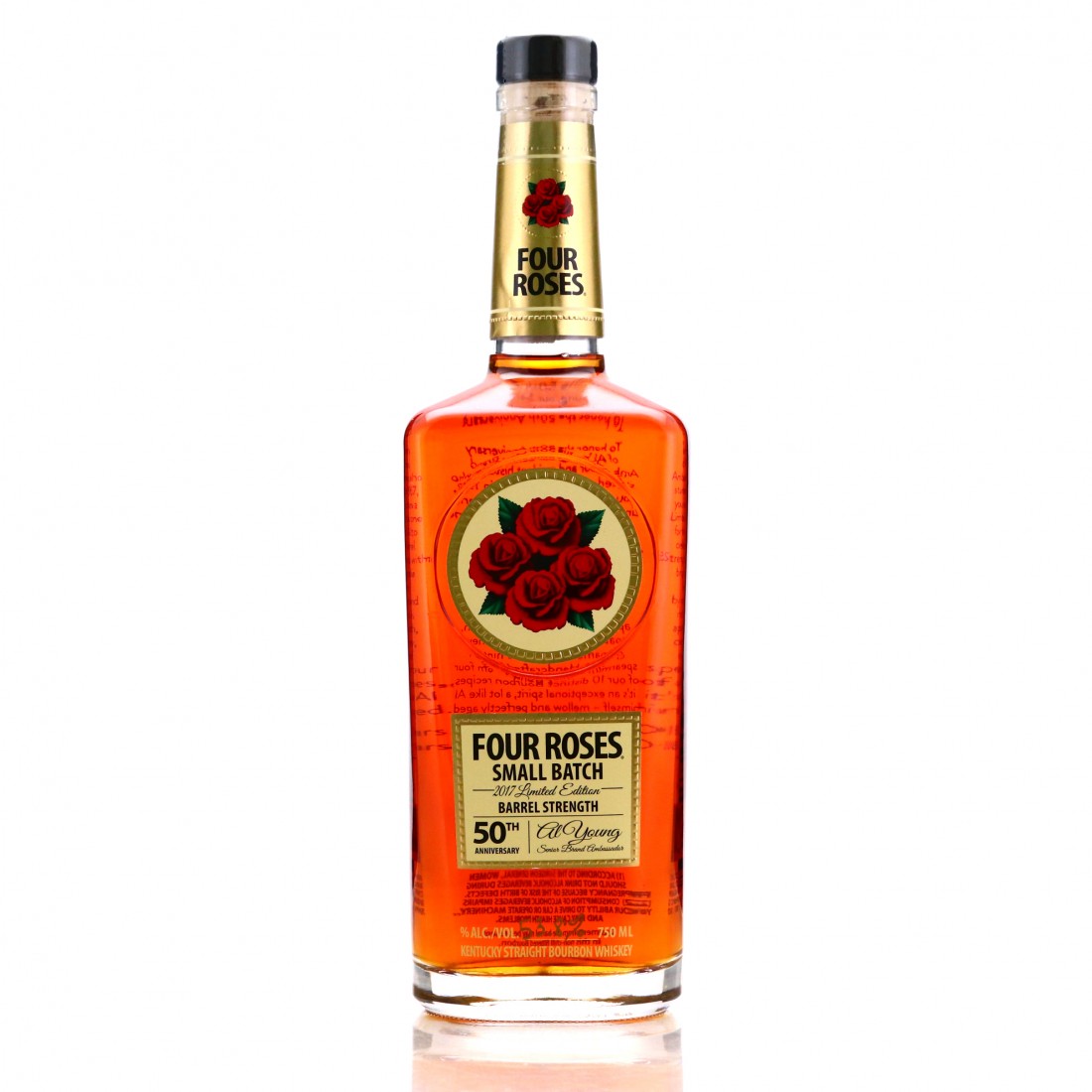 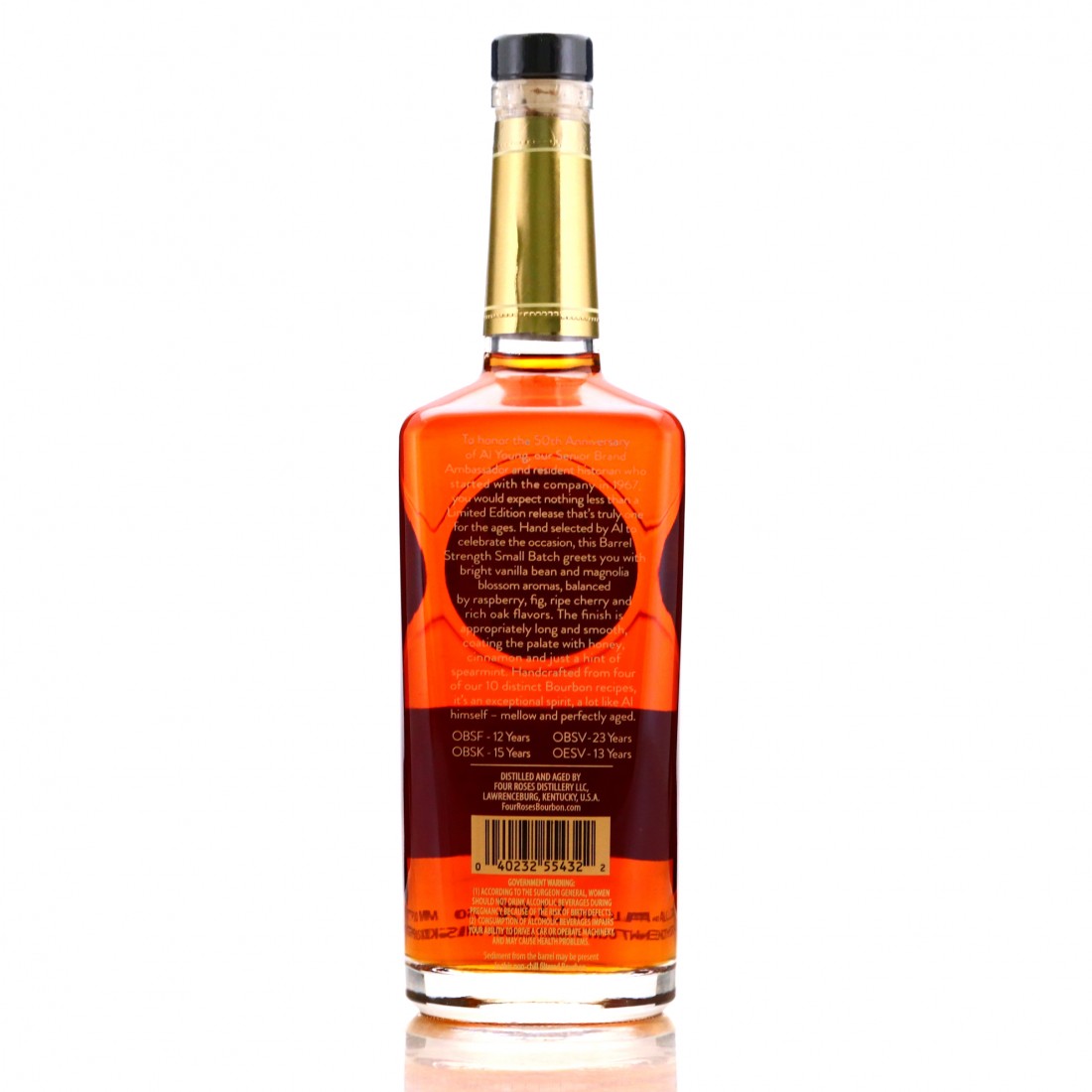 This sought-after bottling is part of a 10,000 bottle small batch release to celebrate the 50th anniversary of the brand's senior ambassador, Al Young.

The bottle and label style replicates that used in the mid-20th century when Seagram marketed Fous Roses domestically as an American blended whiskey.