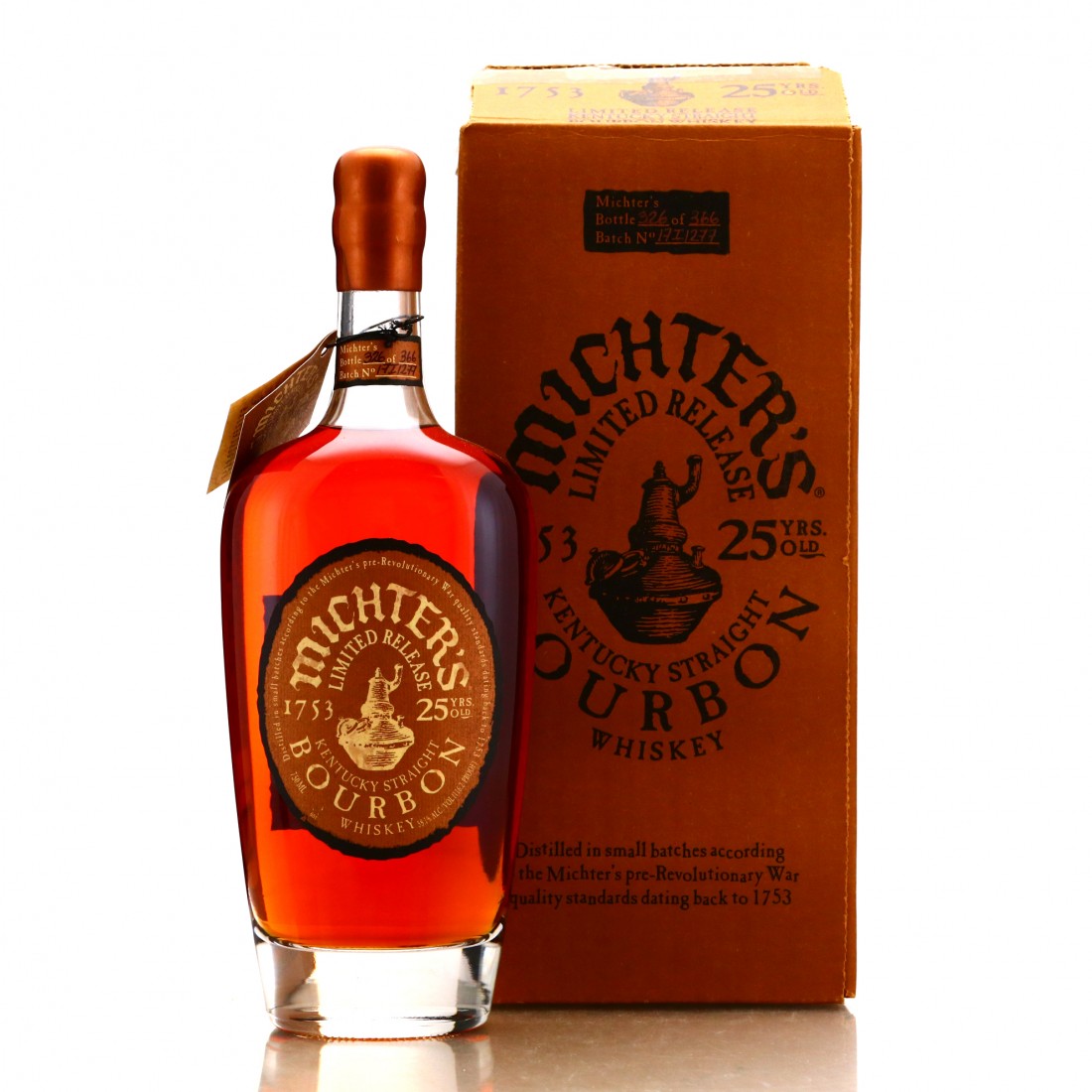 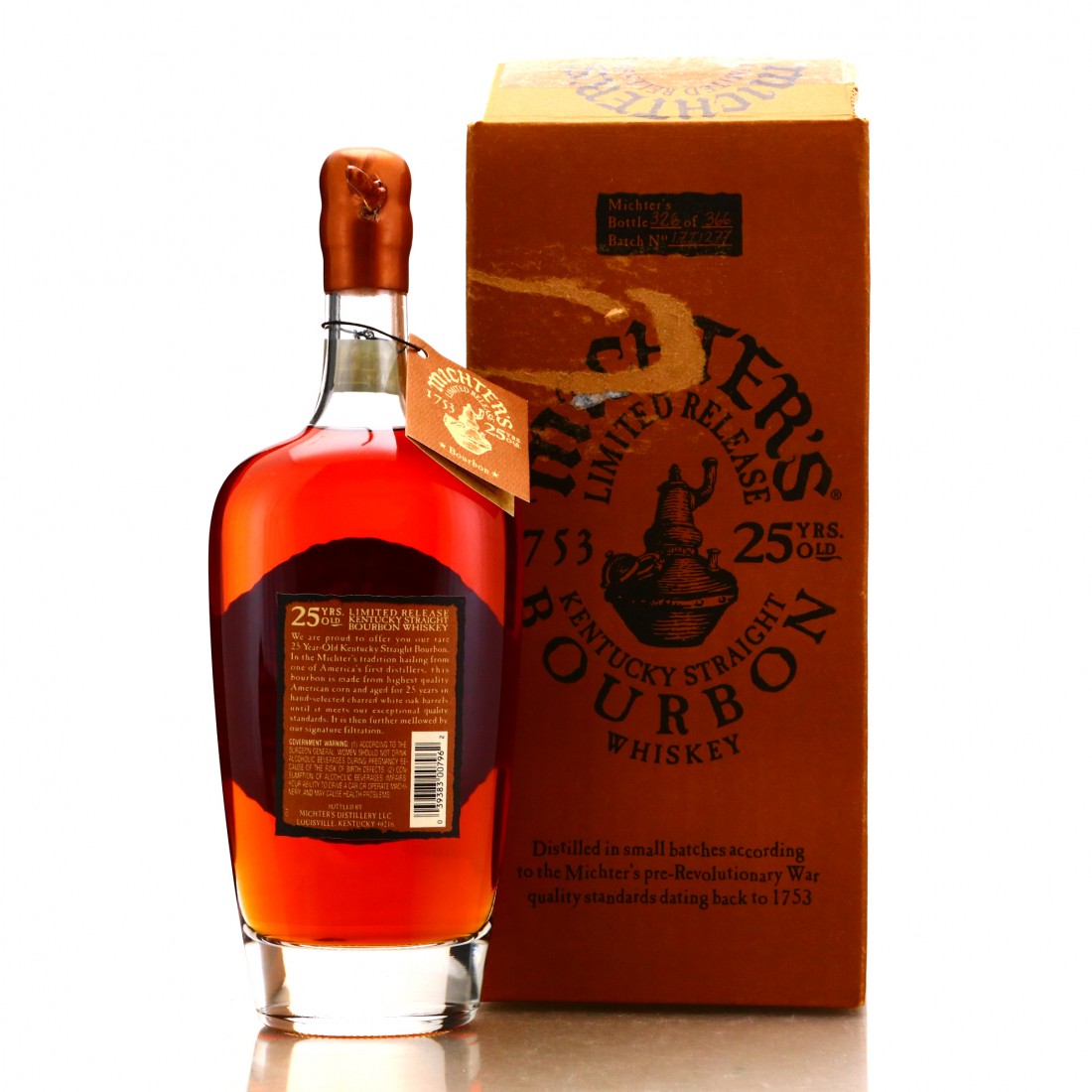 This is a small batch limited release from batch #L17I1277 which has been aged from an incredible 25 years.

Whiskey author Fred Minnick has confirmed in his book, Bourbon Curious that the source of Michter's core-range Kentucky labelled products are sourced from Brown-Forman. This older age-statement remains a mystery however.