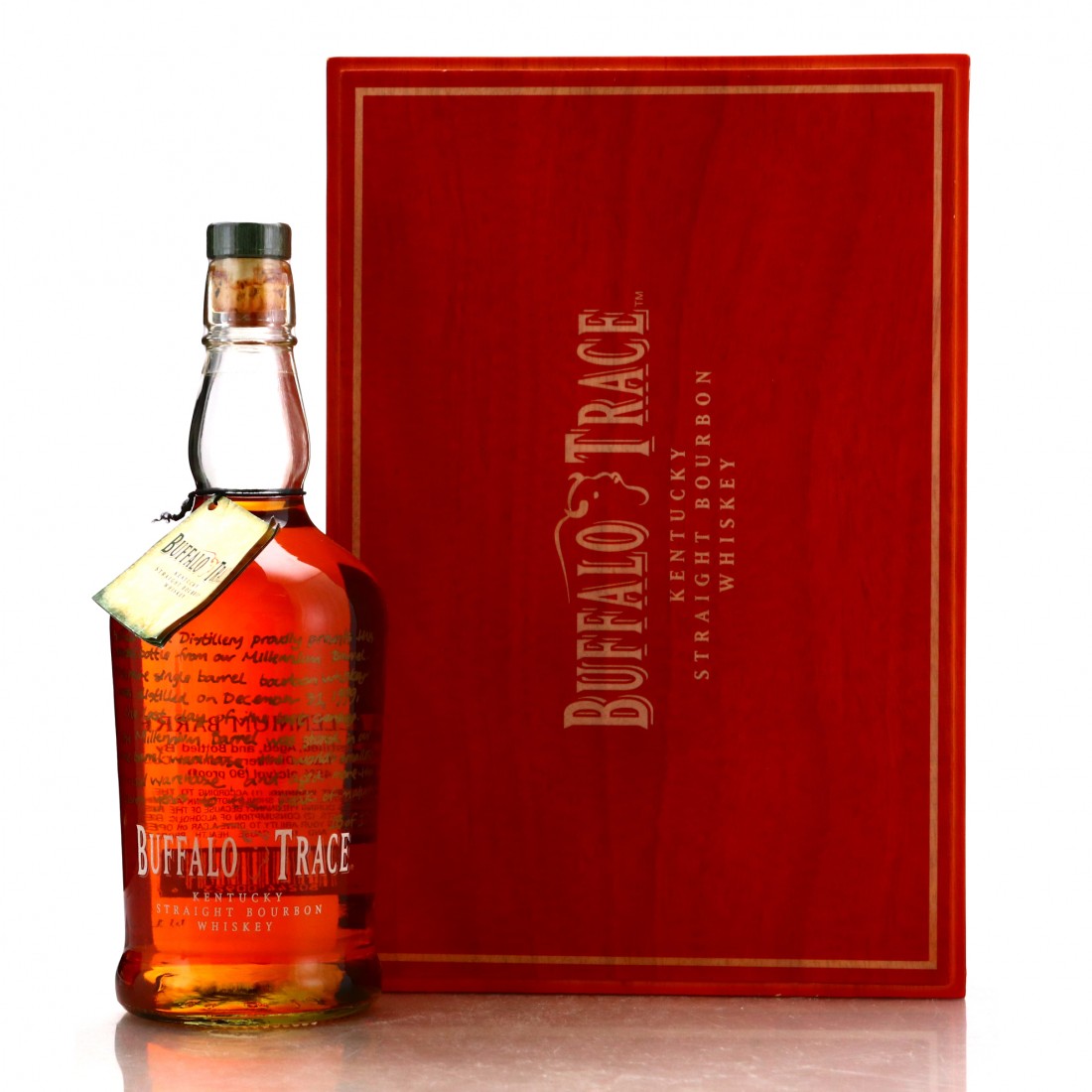 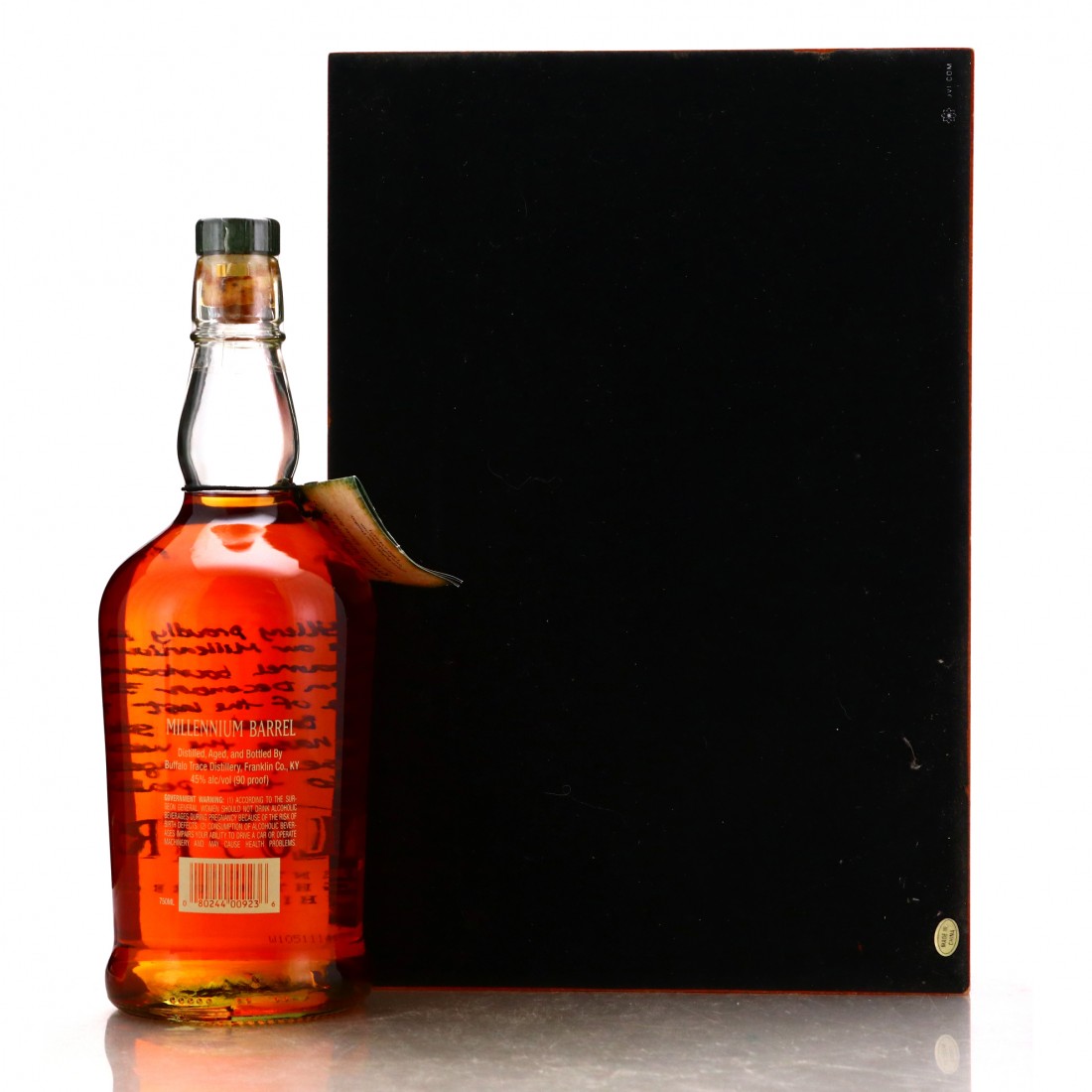 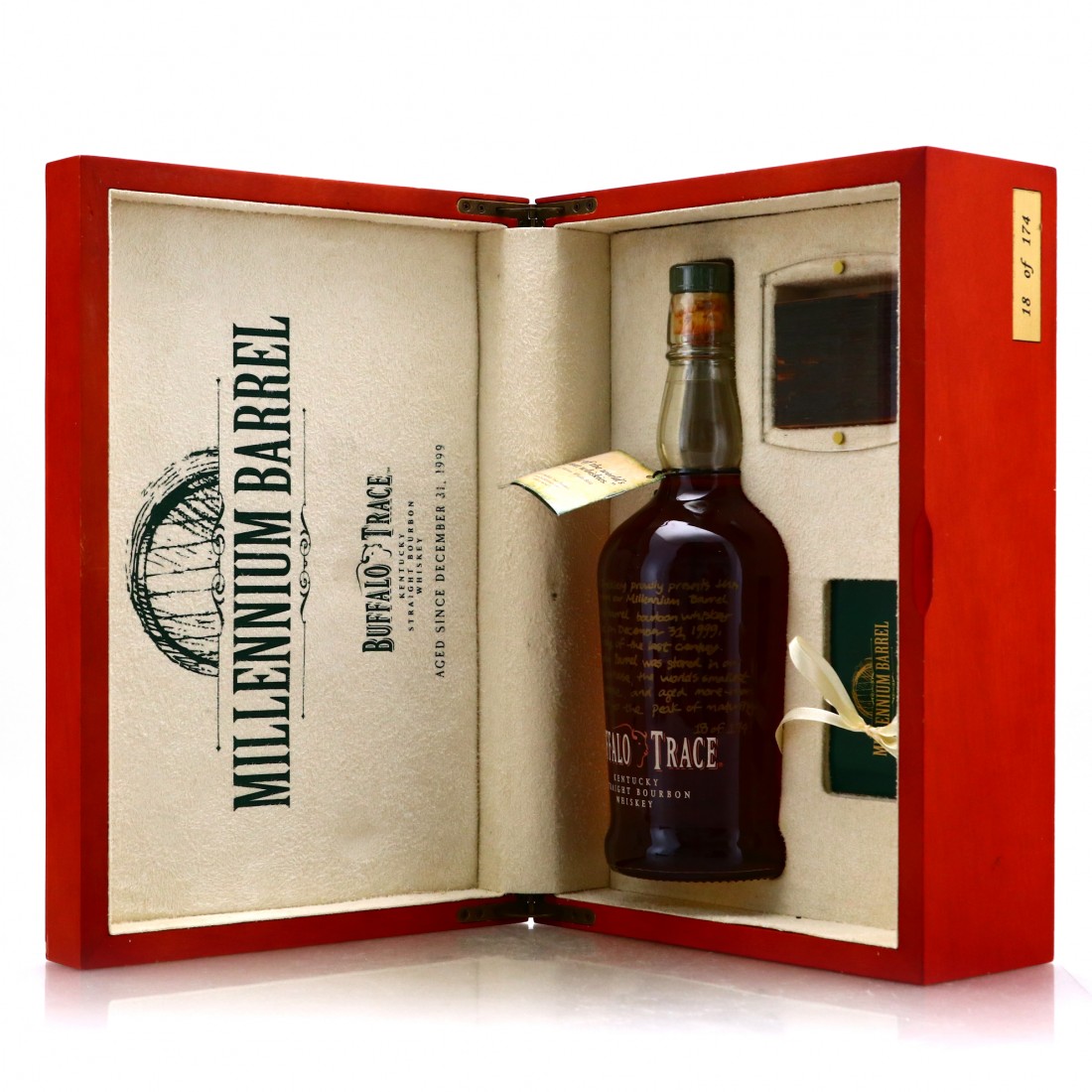 Sazerac caused quite a stir when revealing Buffalo Trace as the distillery's new title, borrowed from a DBA ("doing business as") name that they had used to bottle several Age International brands in the early 1990s. This was unusual as it was more common for a distillery to take its name from a product it sold, or from its actual parent company. After much confusion, they enlisted the help of former master distiller, Elmer T. Lee, who found the barrels ageing in their warehouse that would become the first batch of Buffalo Trace straight bourbon. It proved so popular that he was subsequently invited to assist them with replicating the flavour for their core range product.

This special single barrel release is from a cask filled on 31st December 1999. It was aged in the distillery's one-barrel warehouse, the US' smallest bonded warehouse, and bottled 11 years later. One of just 174 bottles.