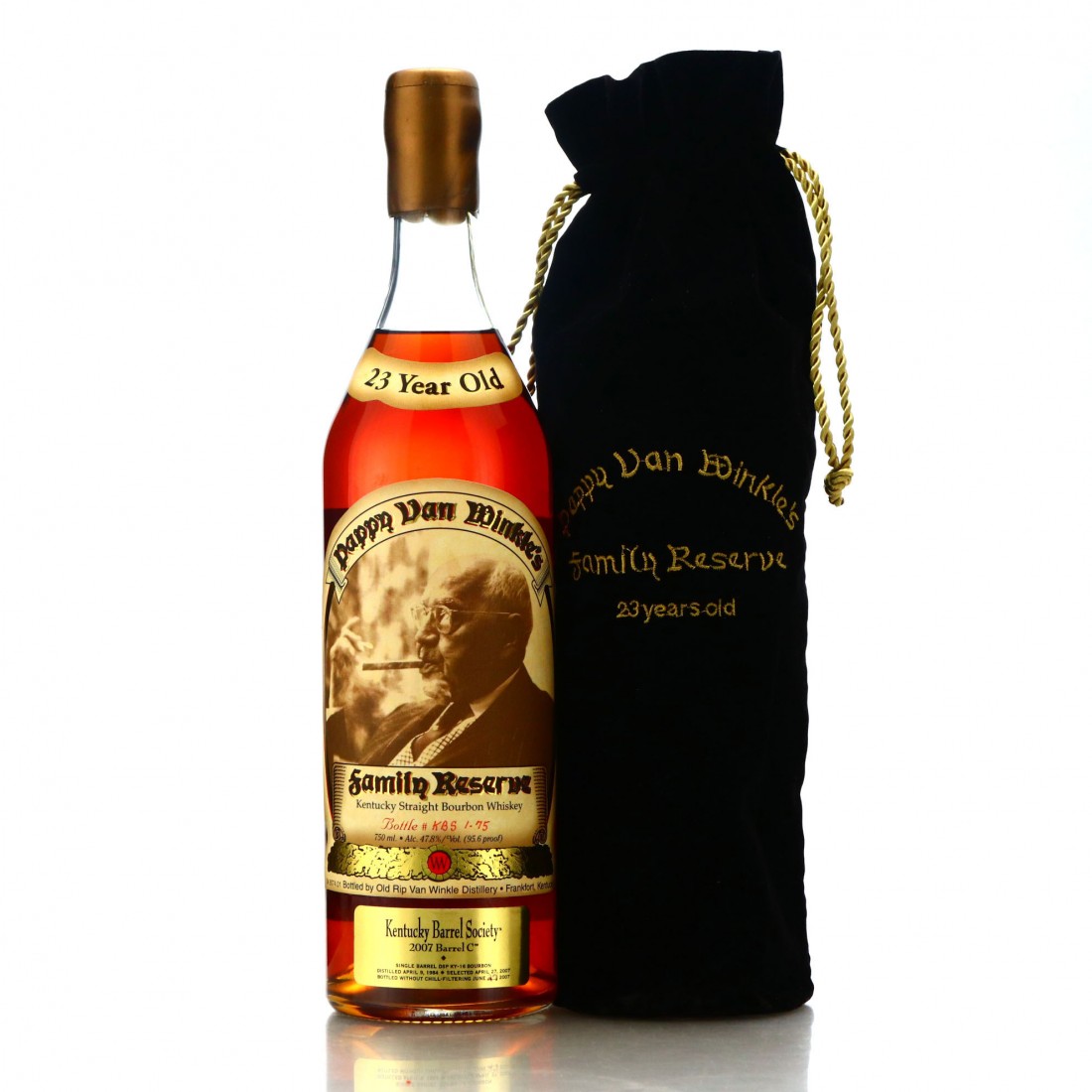 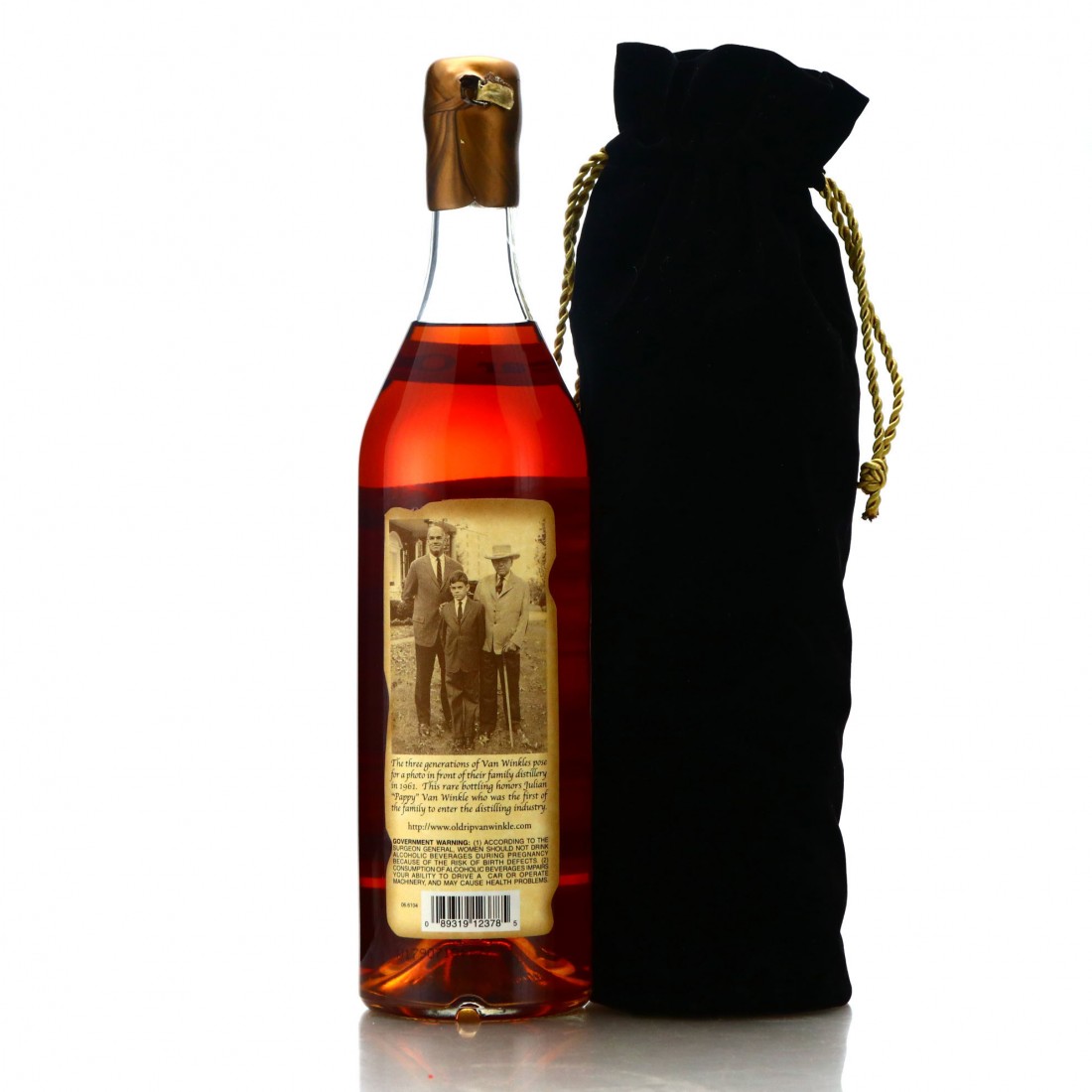 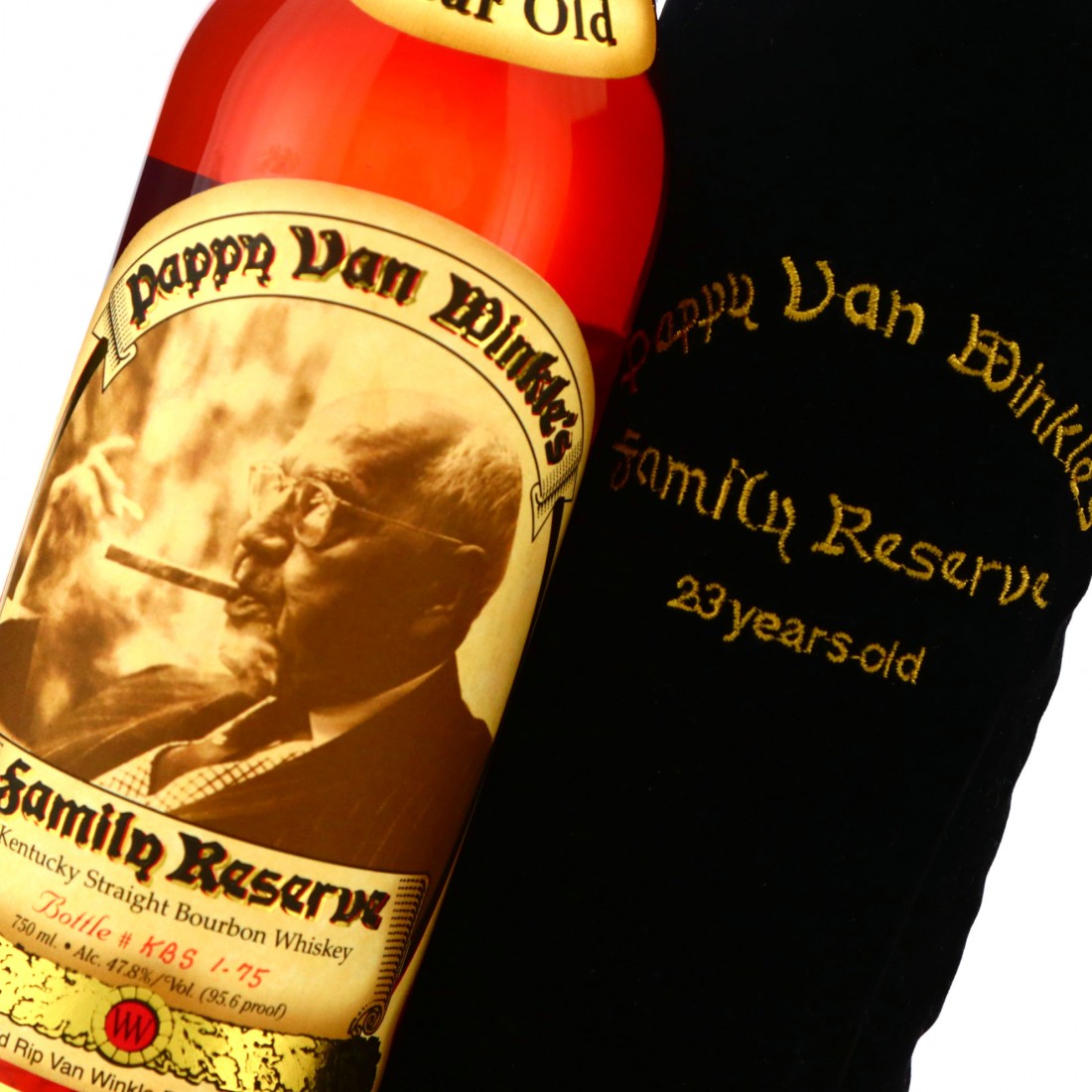 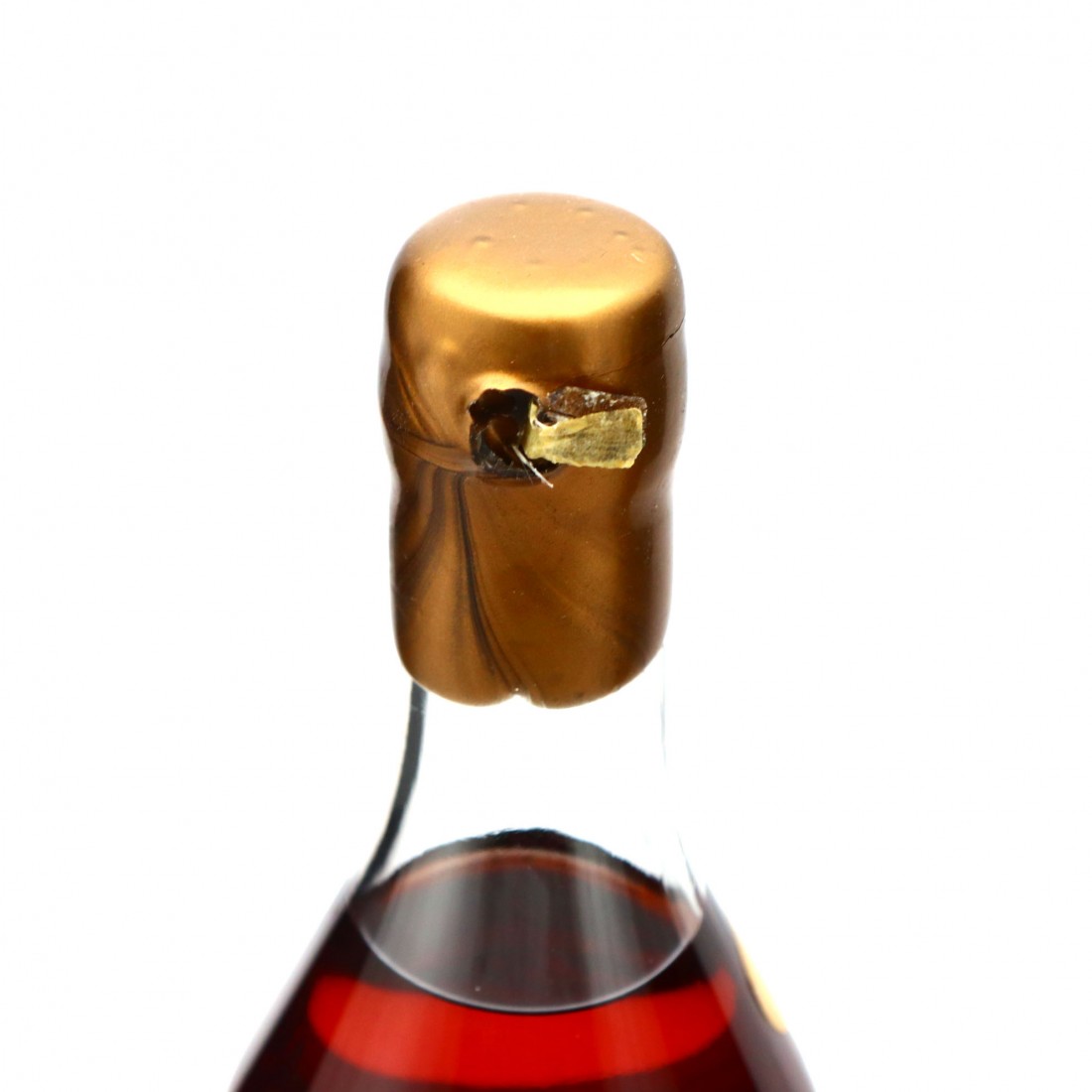 First bottled in 1998, the 23-year-old is the oldest permanent release in the Pappy Van Winkle range. Incredibly rare, this is an exclusive single barrel bottling for the Kentucy Barrel Society, their Barrel C pick from 2007. It was distilled at Stitzel-Weller in 1984 and bottled without chill-filtration.