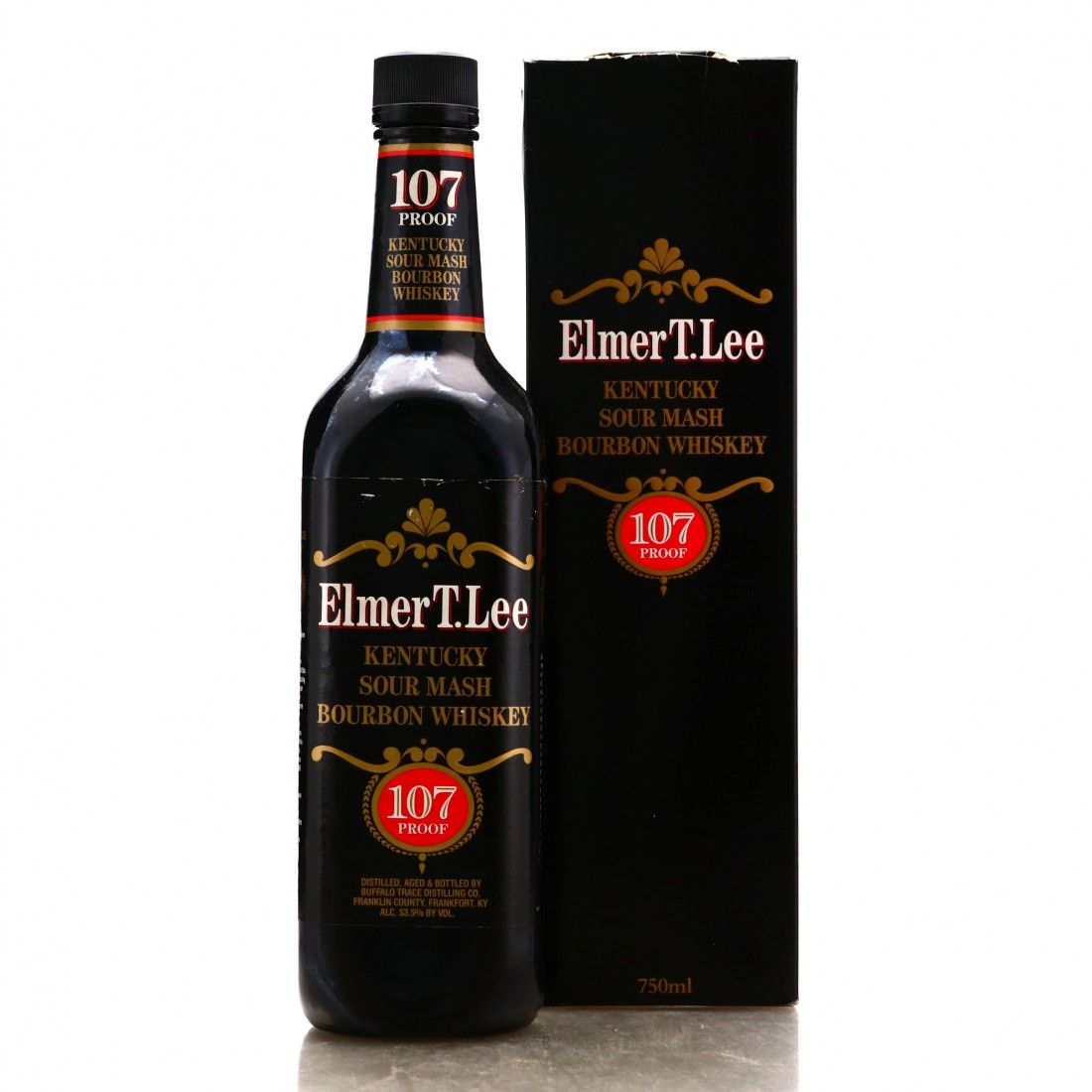 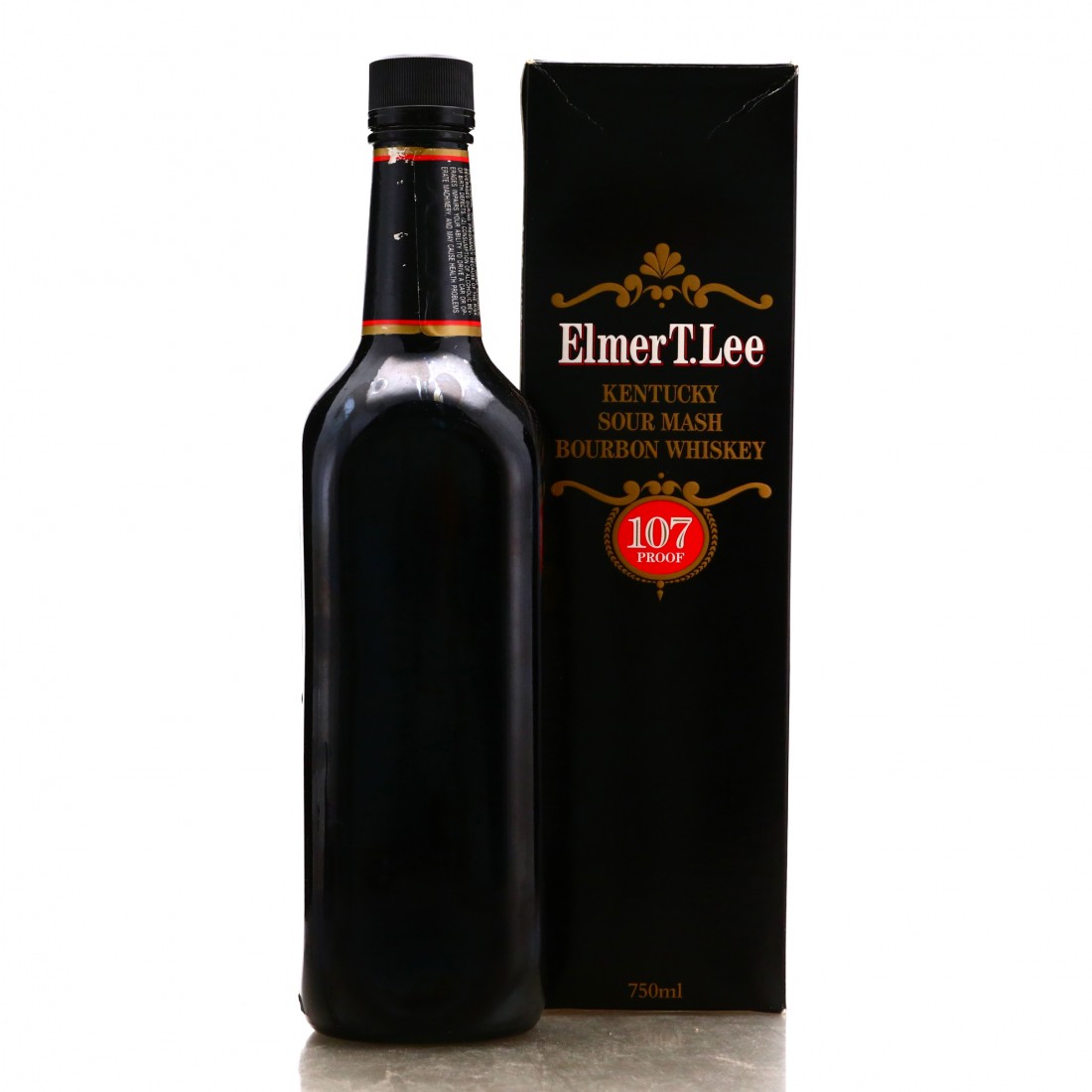 This is a 1990s bottlings of the 107 proof bourbon. Interestingly, the Buffalo Trace name is borrowed from the DBA ("doing business as") name that Age International used to bottle these Elmer T. Lee in the 1980s and 1990s.