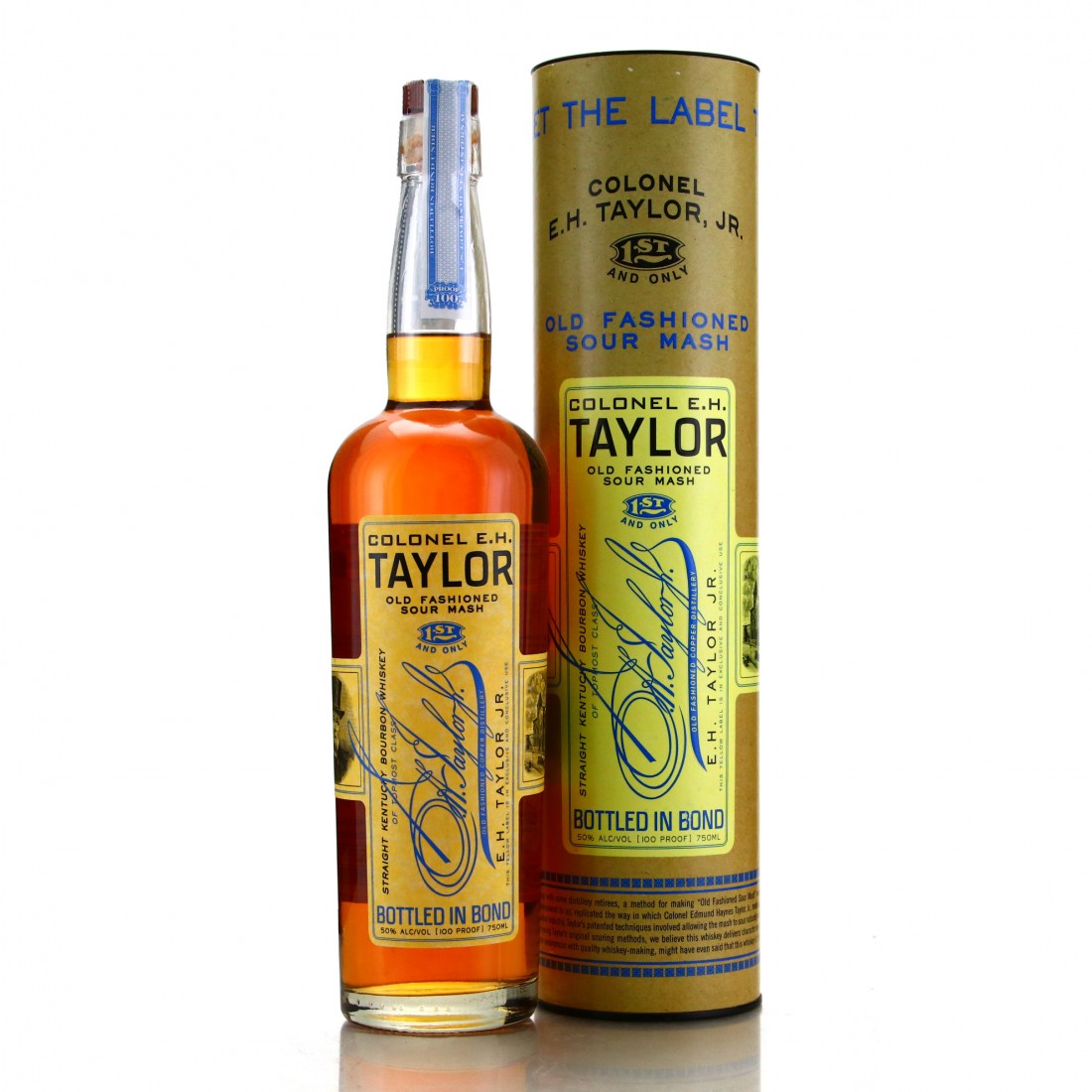 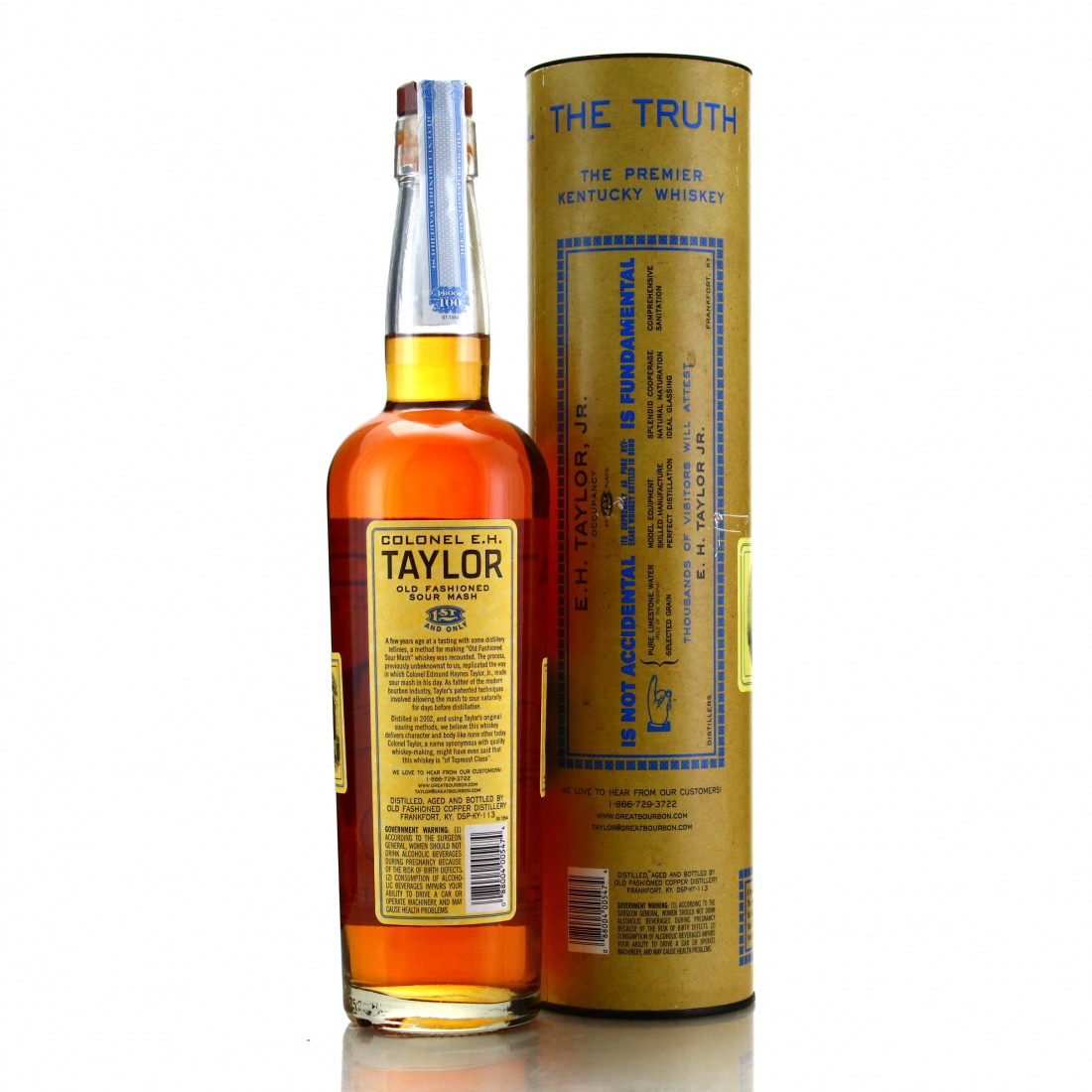 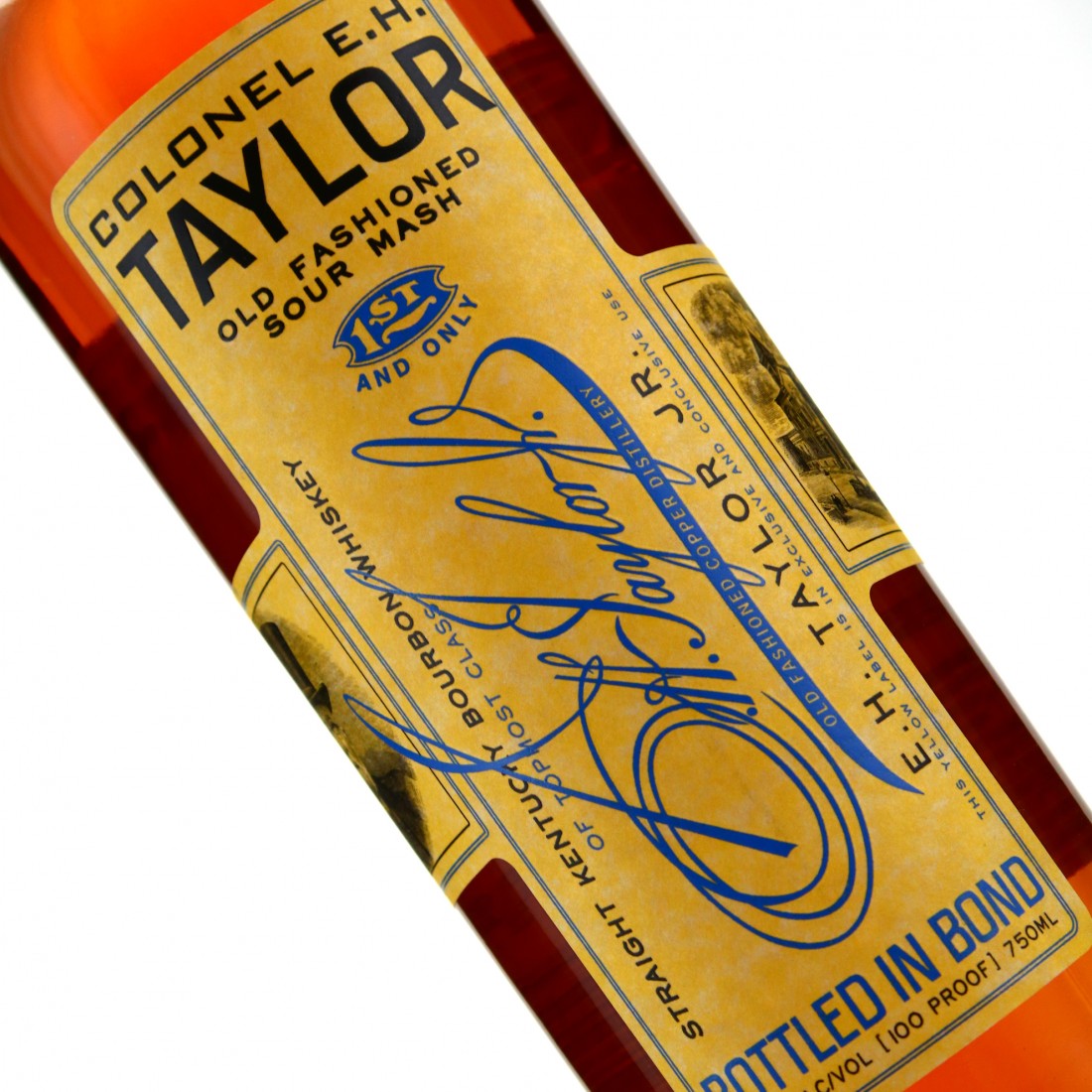 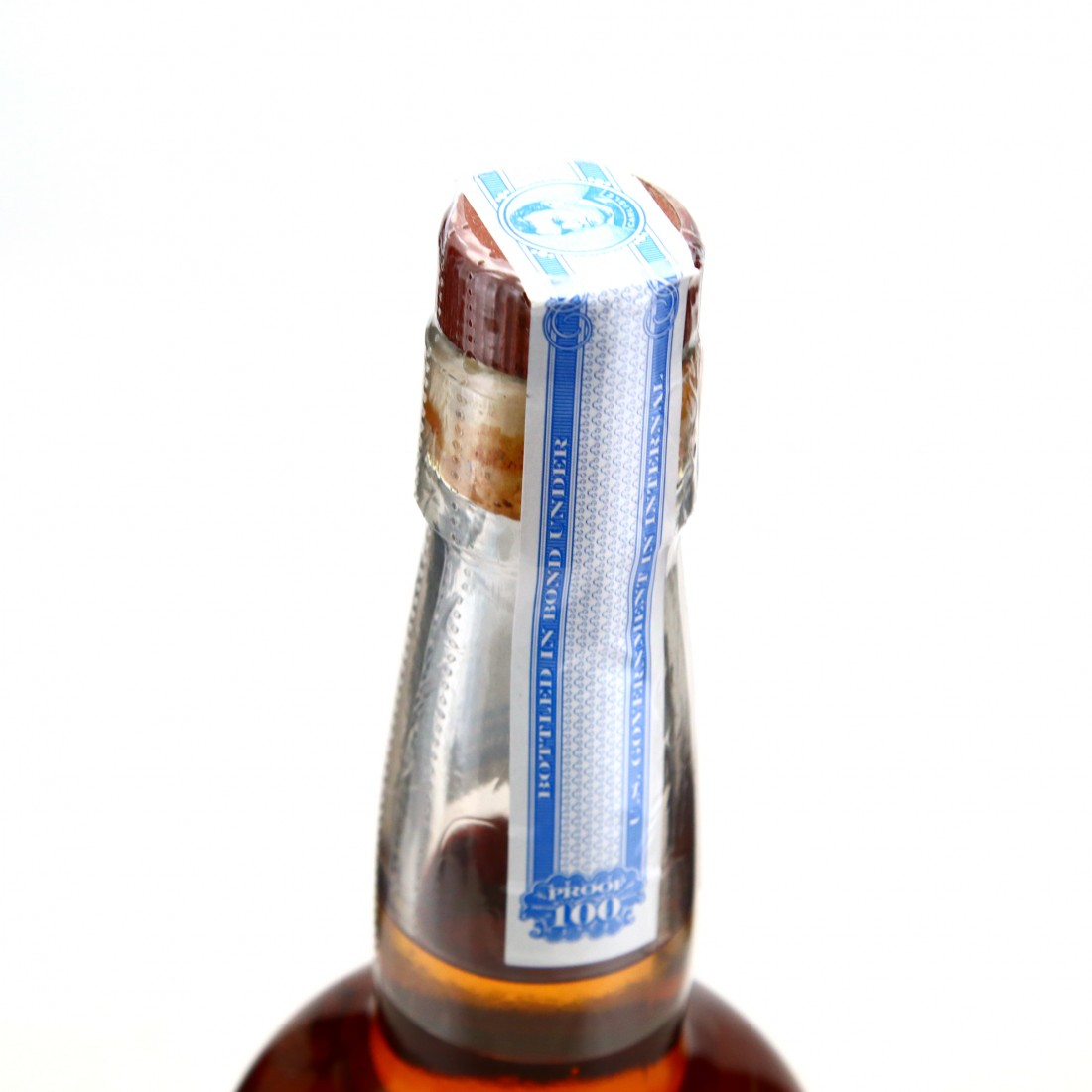 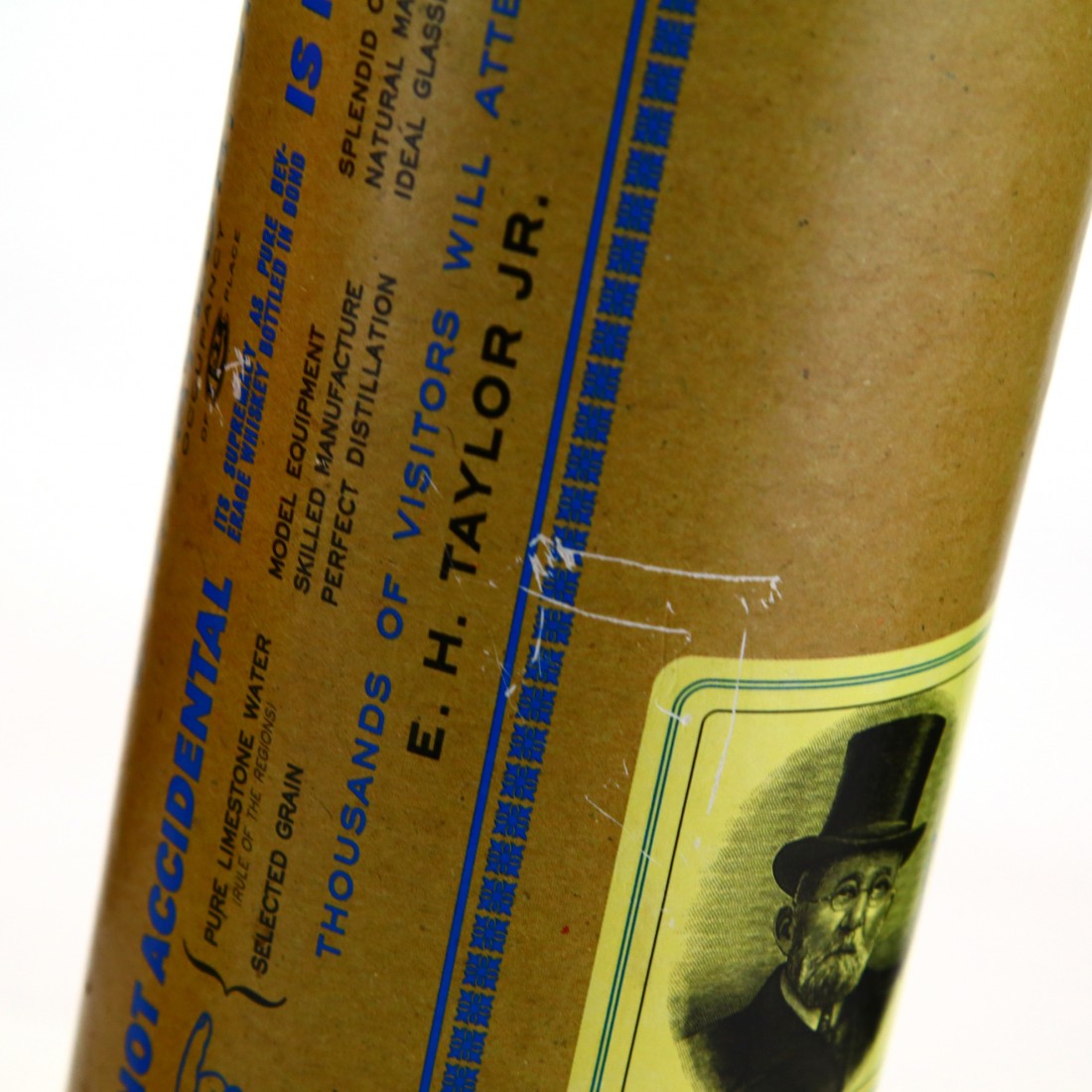 The Buffalo Trace version of the brand is known as Colonel E.H. Taylor. With the exception of the Barrel Strength releases, they are all Bottled in Bond at the 100 US proof required by the law that Taylor heroically campaigned for. This 2012 limited edition was produced using whiskey produced to Taylor's old recipe for Sour Mash whiskey, where he allowed the mash to sour naturally for days before distilling. The method was recounted by distillery retirees and the casks here were filled in 2002.