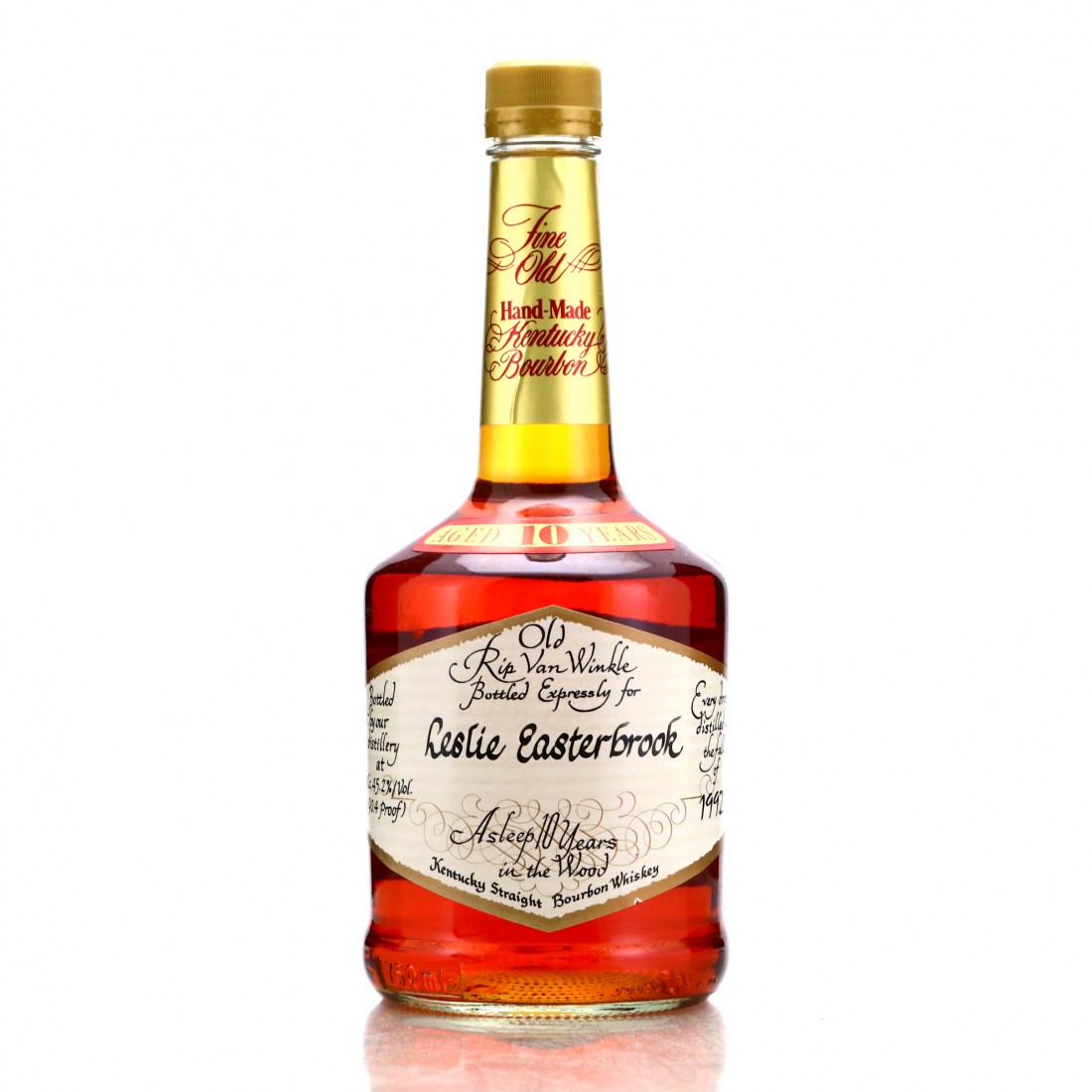 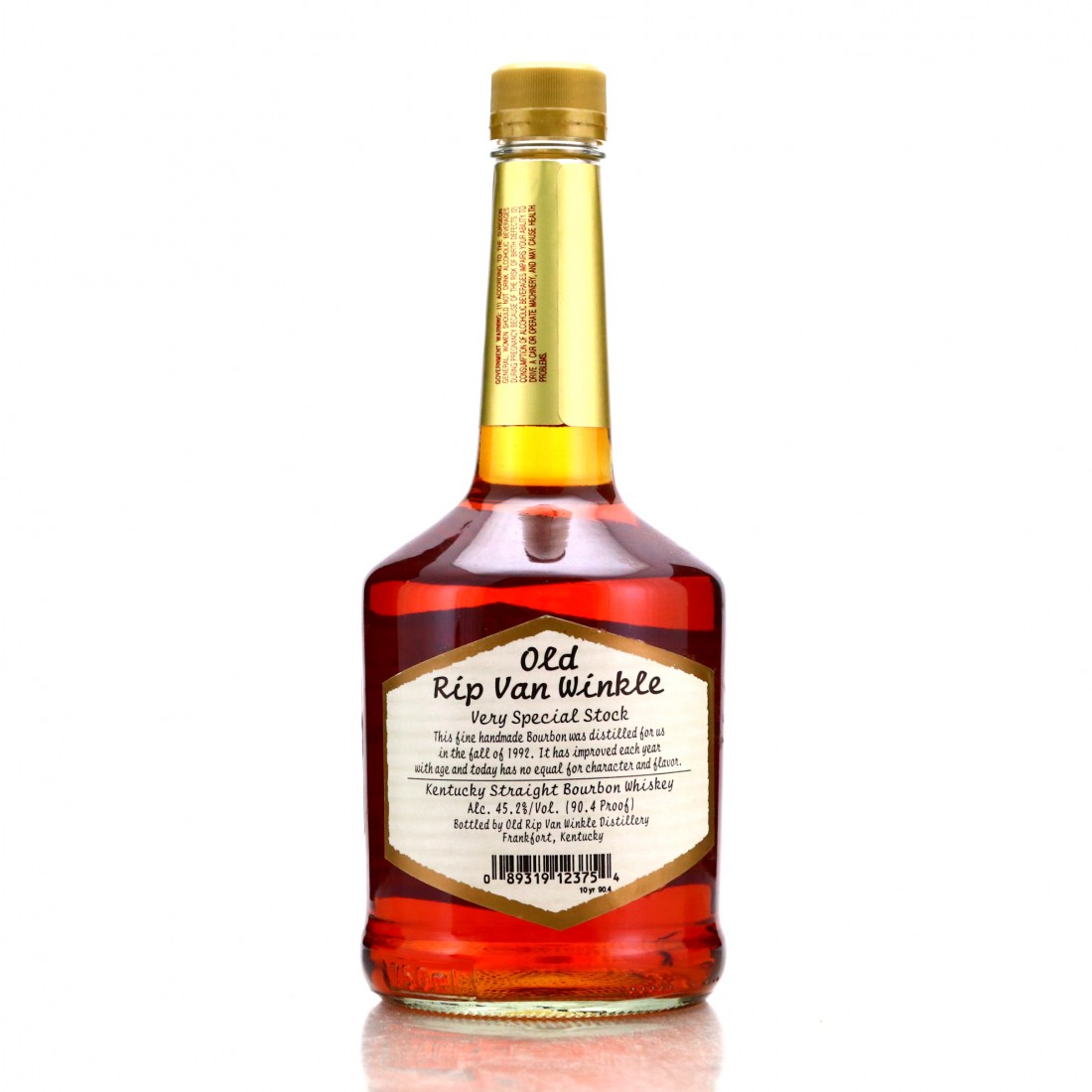 This was bottled at Buffao Trace and is a private selection for Leslie Easterbrook. It will contain whiskey from some of the last casks filled at Stitzel-Weller.