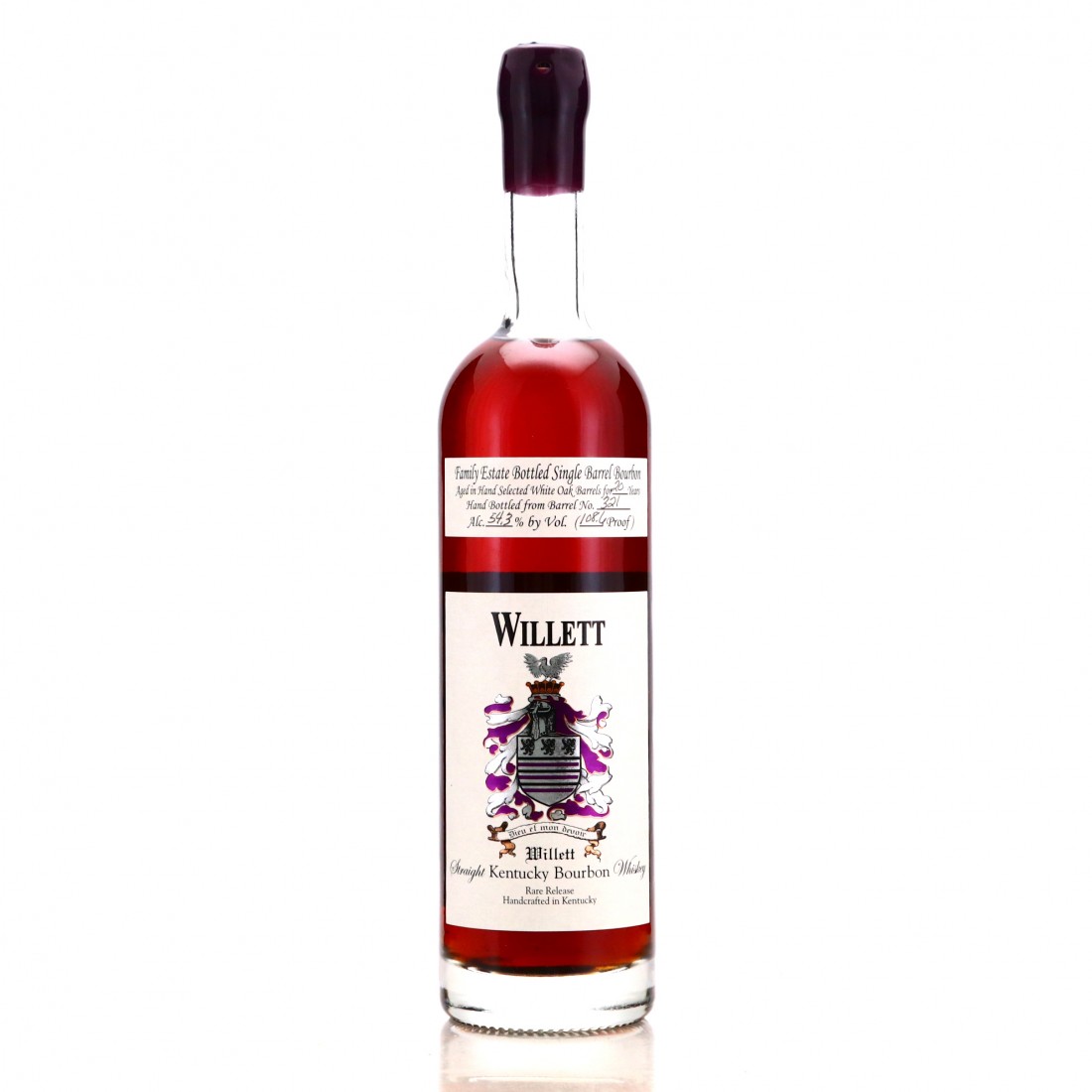 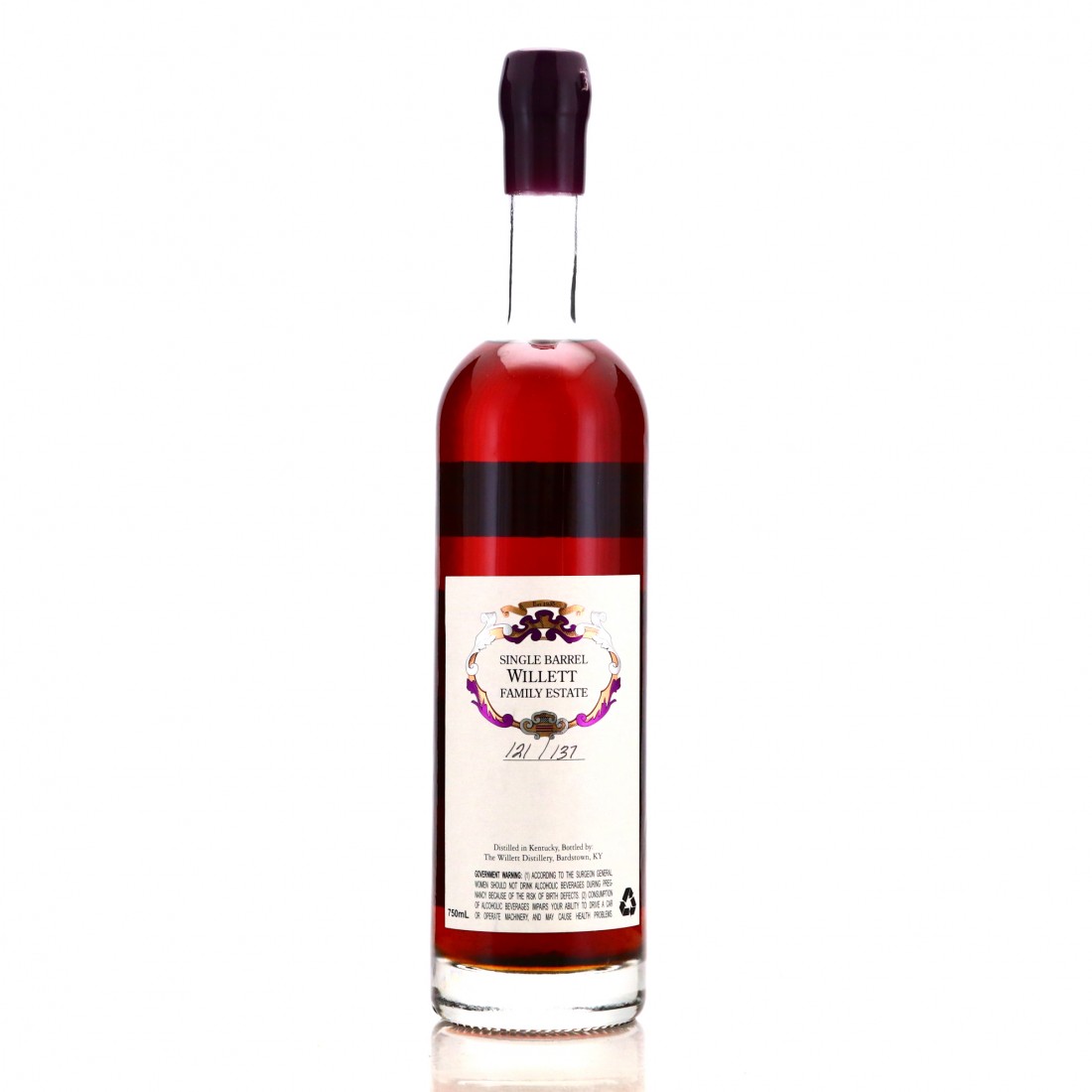 This Willett Family Estate release was bottled from a sourced barrel after 20 years in cask. It was available through the distillery gift shop only.