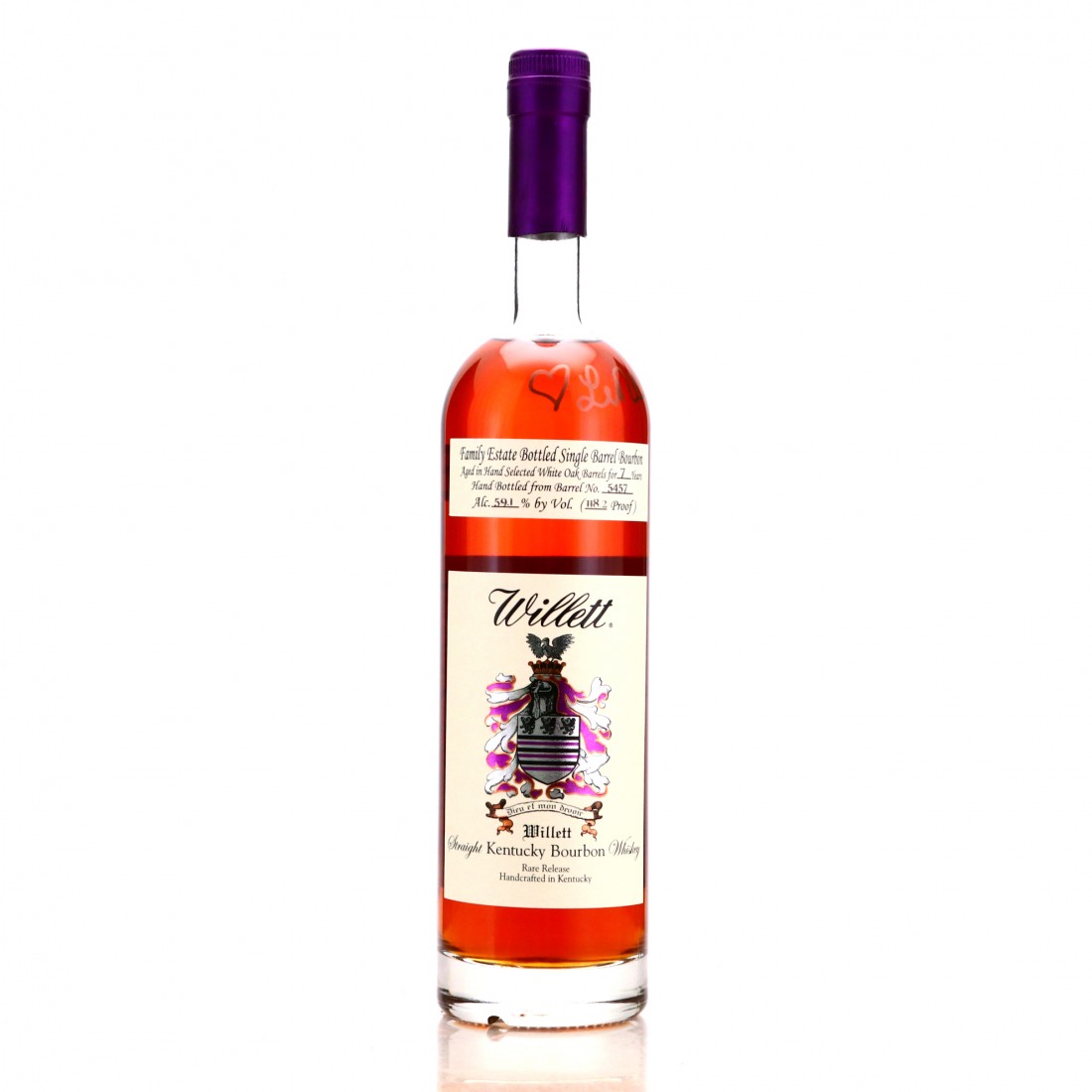 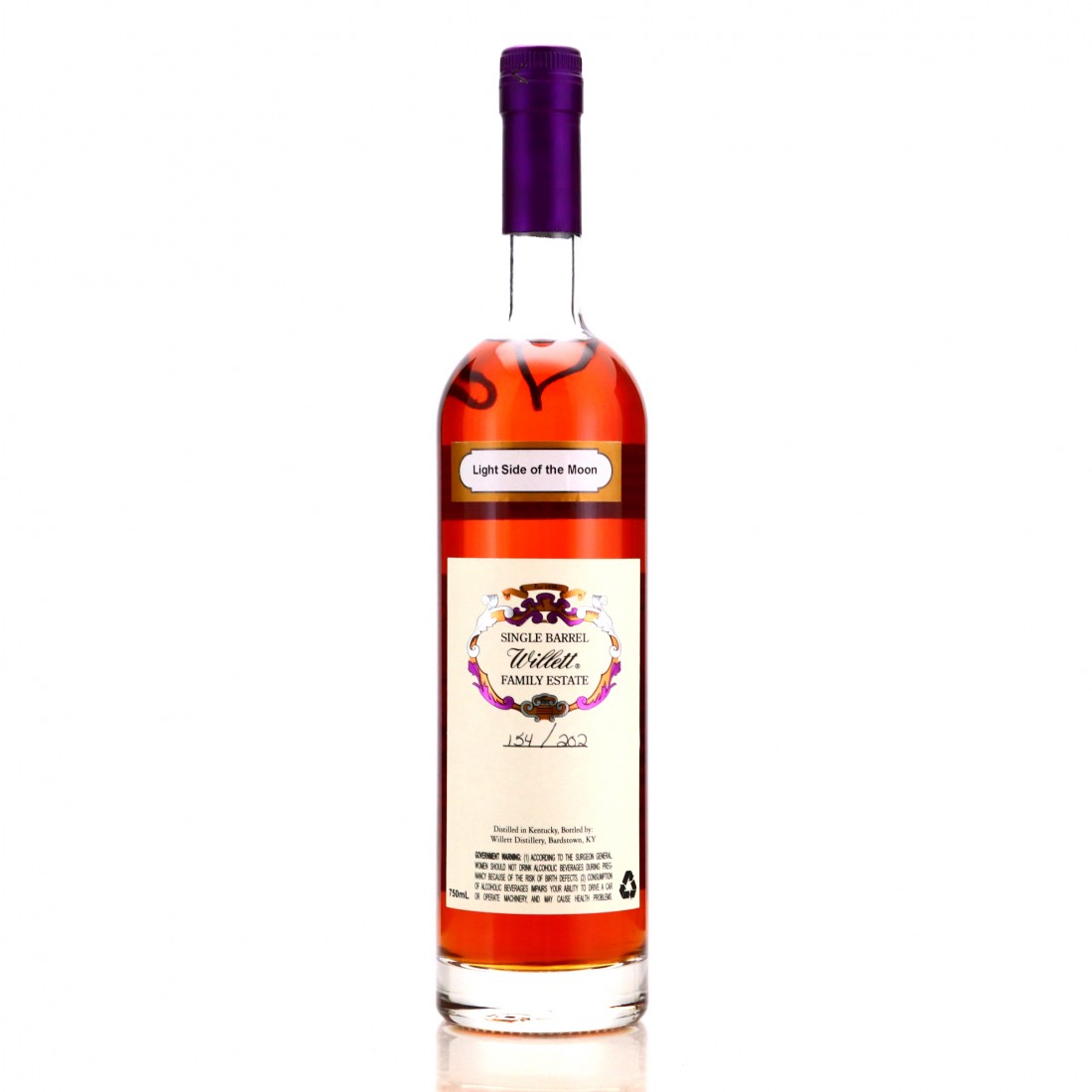 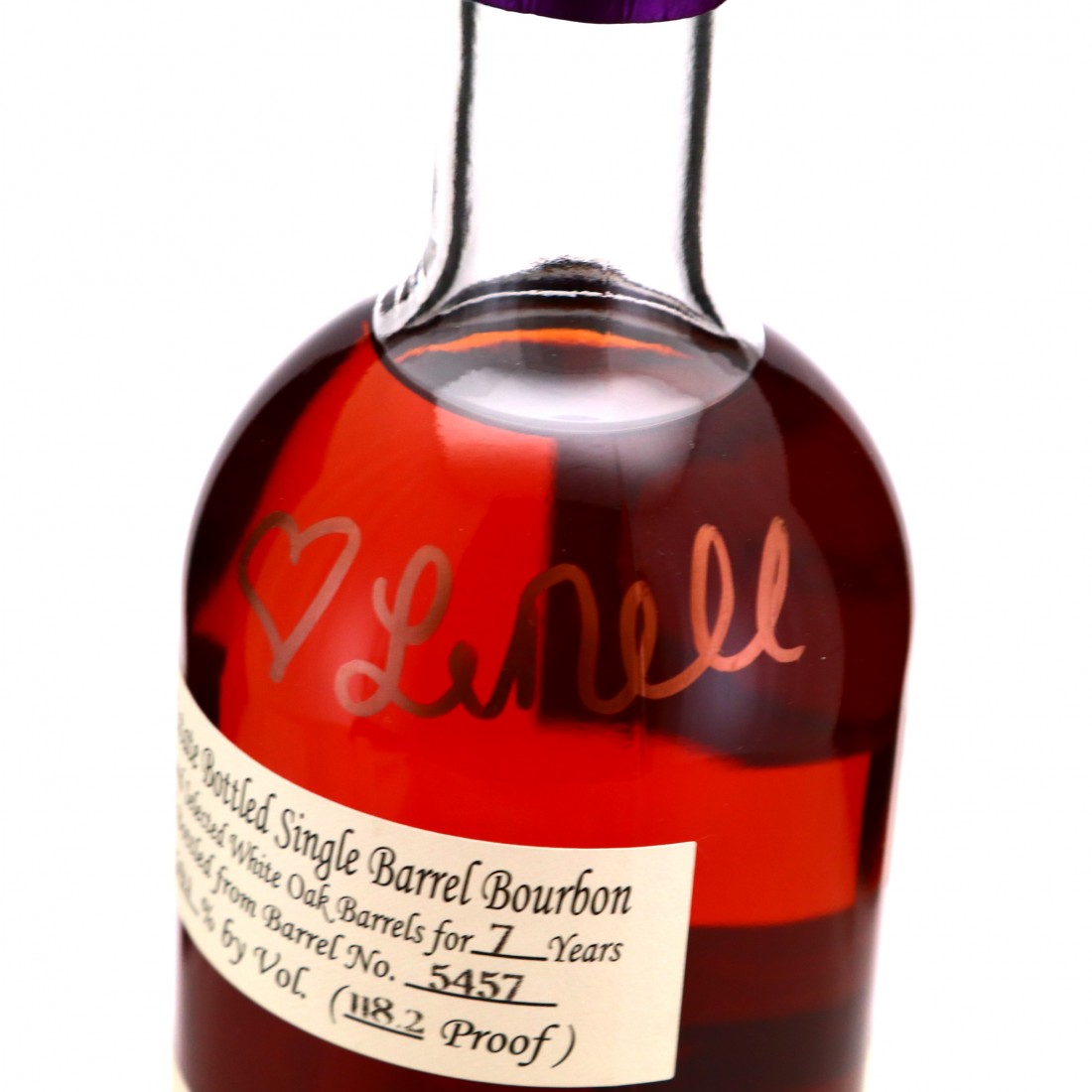 One of 202 bottles, this was drawn from sourced barrel #5457, exclusively for LeNell's in December 2018 and named Light Side of the Moon.