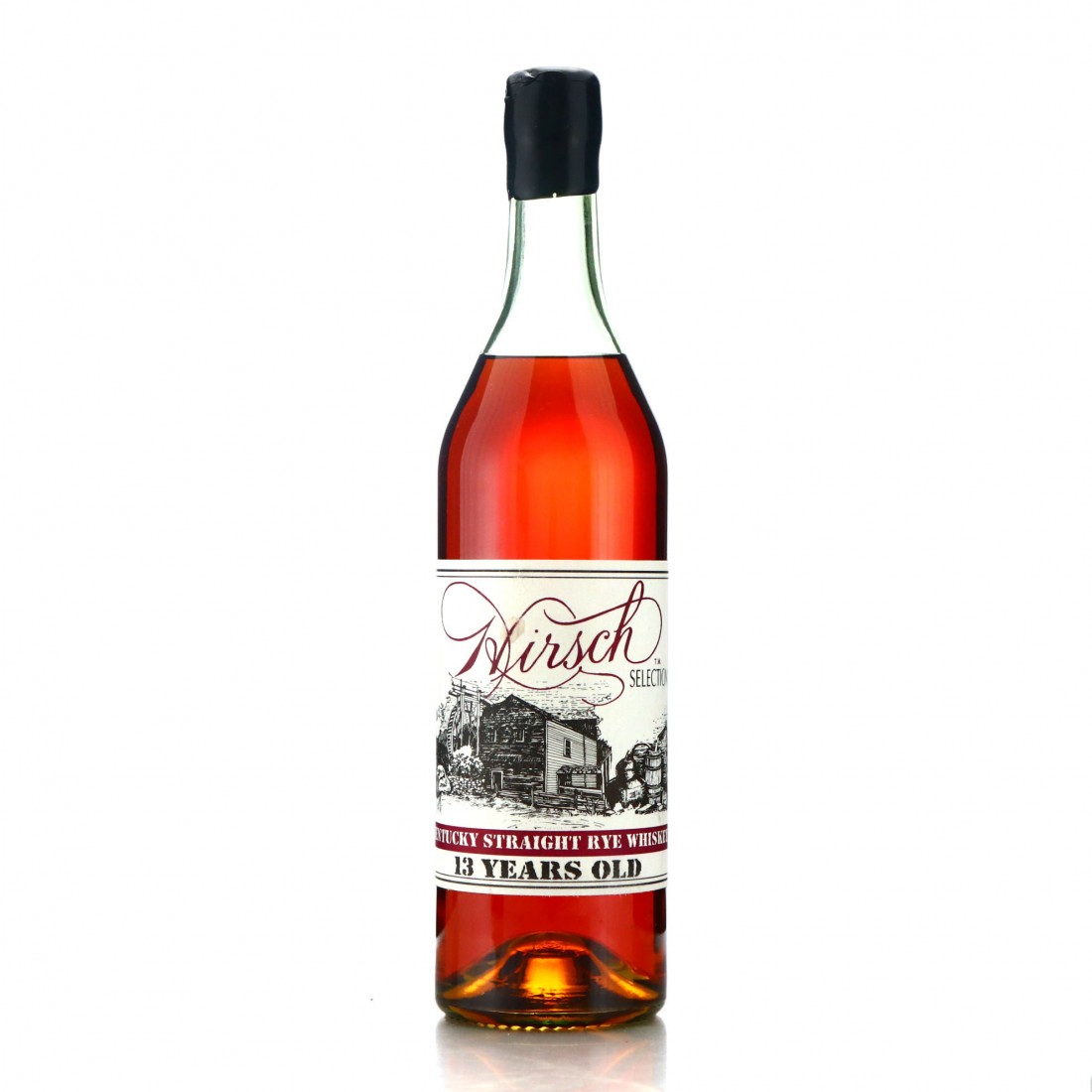 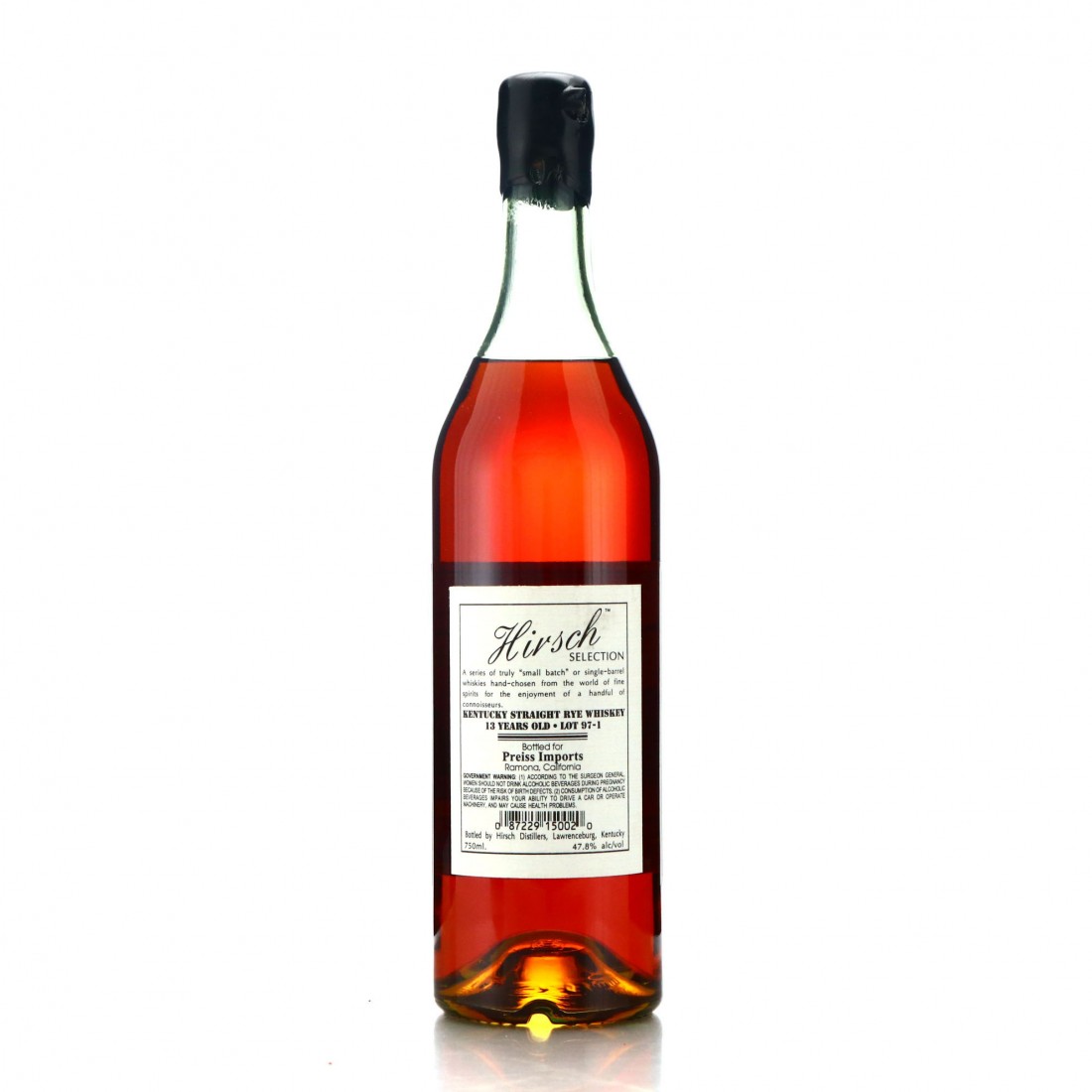 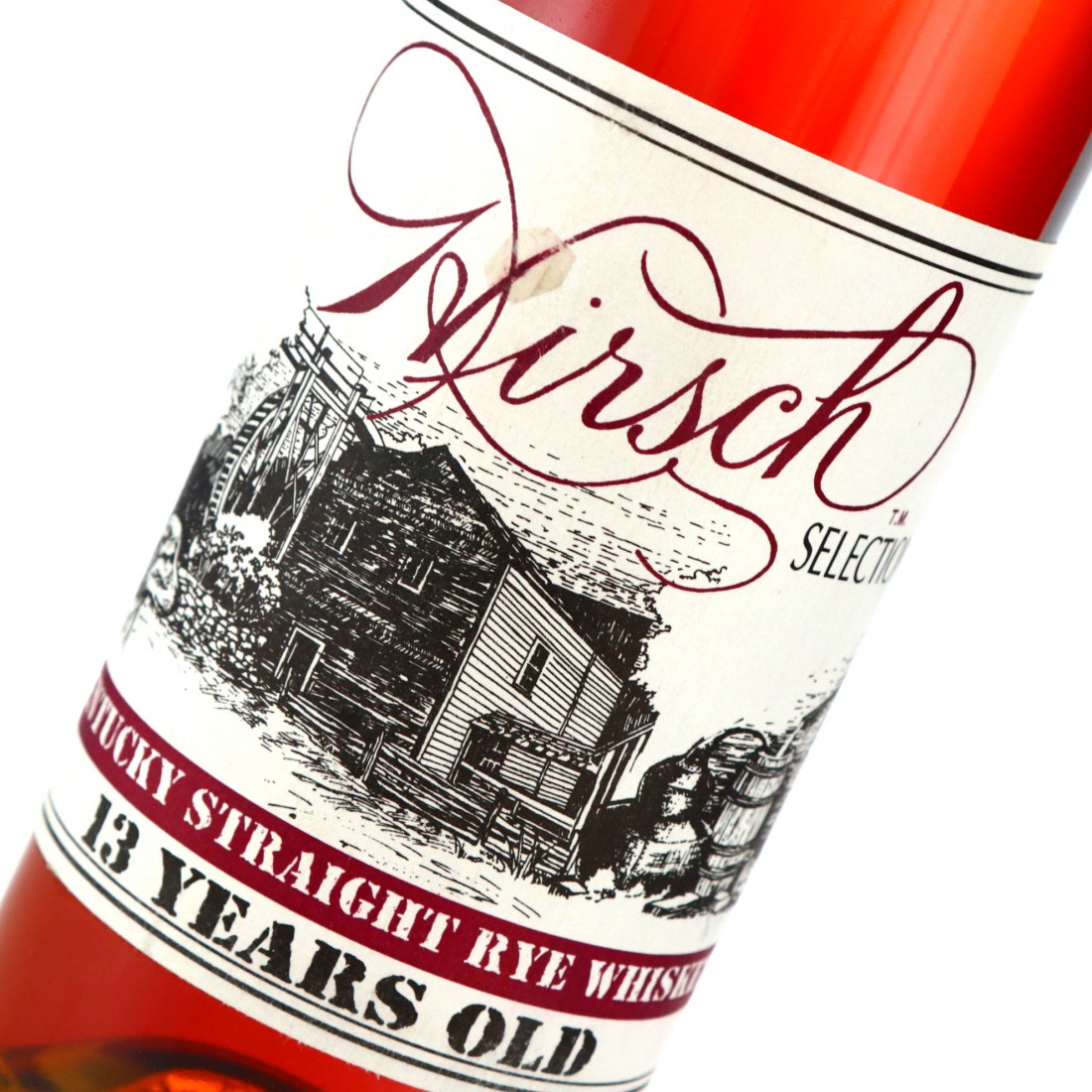 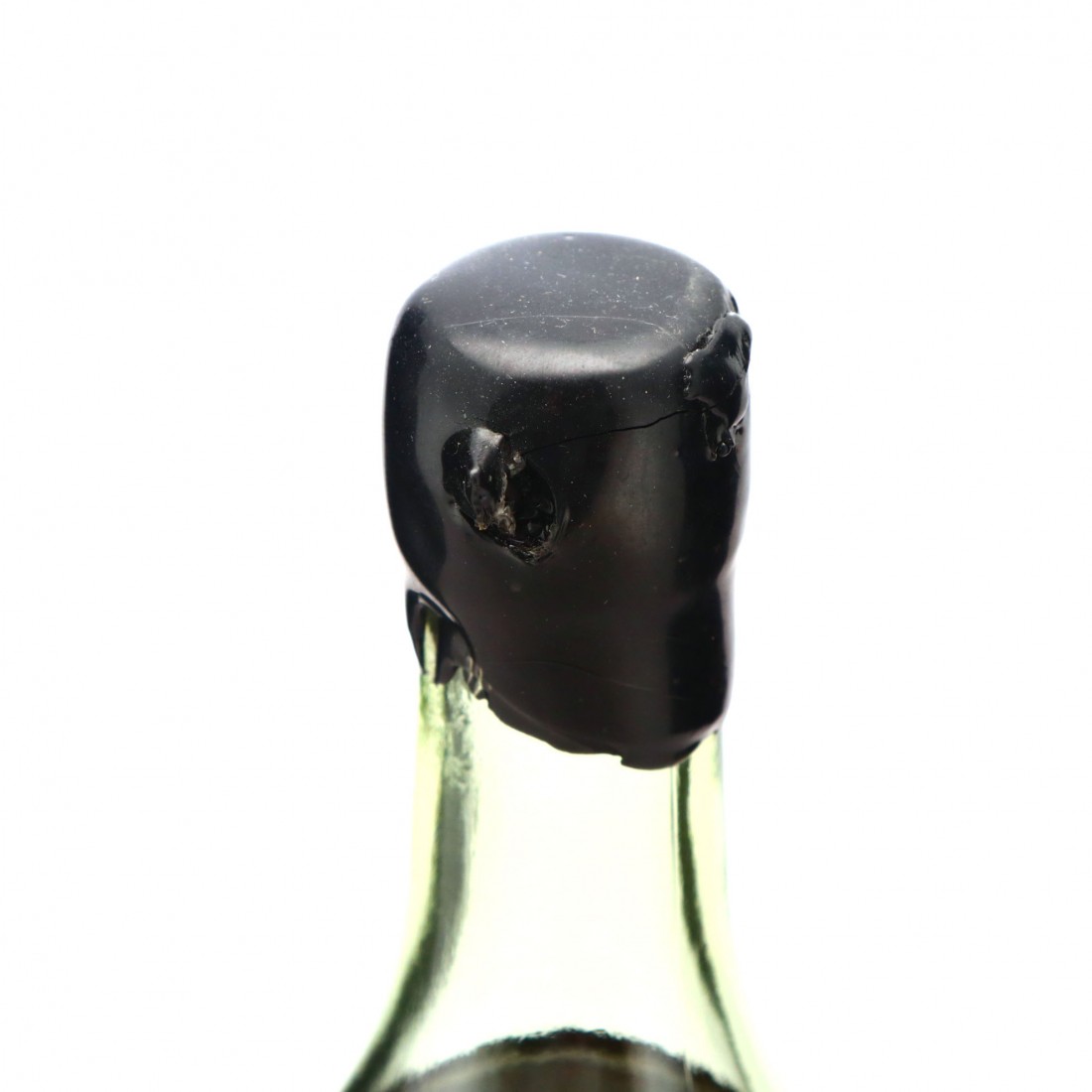 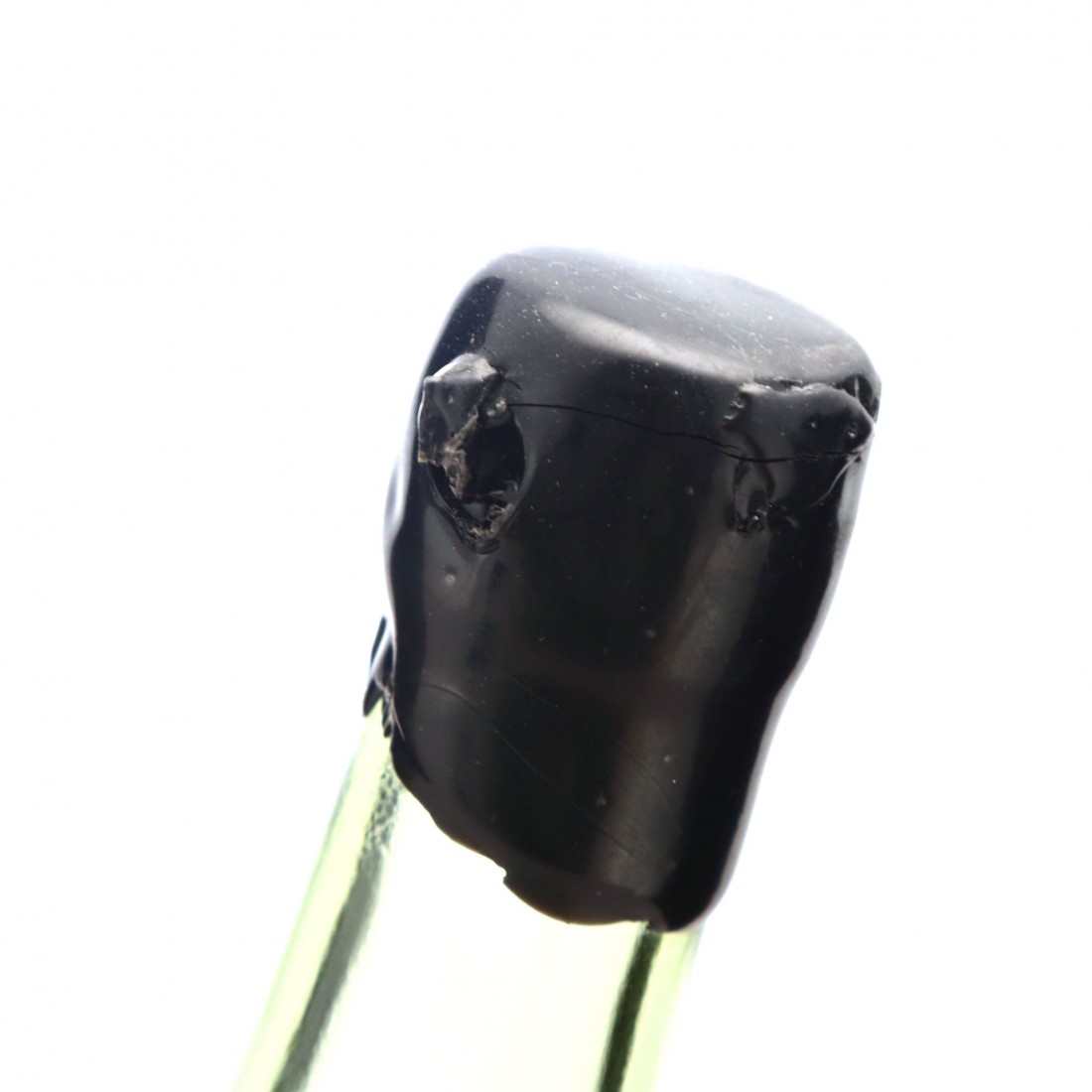 Hirsch Selection is a brand of American whiskey from Preiss Imports, an offshoot of the A.H. Hirsch Reserve name that they acquired from Gordon Hue. This 13 year old Kentucky rye was bottled at Old Commonwealth by Julian Van Winkle III and is the same liquid as the esteemed Van Winkle rye.

The rye is presumed to have been distilled at Medley in Owensboro, and acquired by Julian III through his connection to Stitzel-Weller, as United Distillers closed it down in the same year.