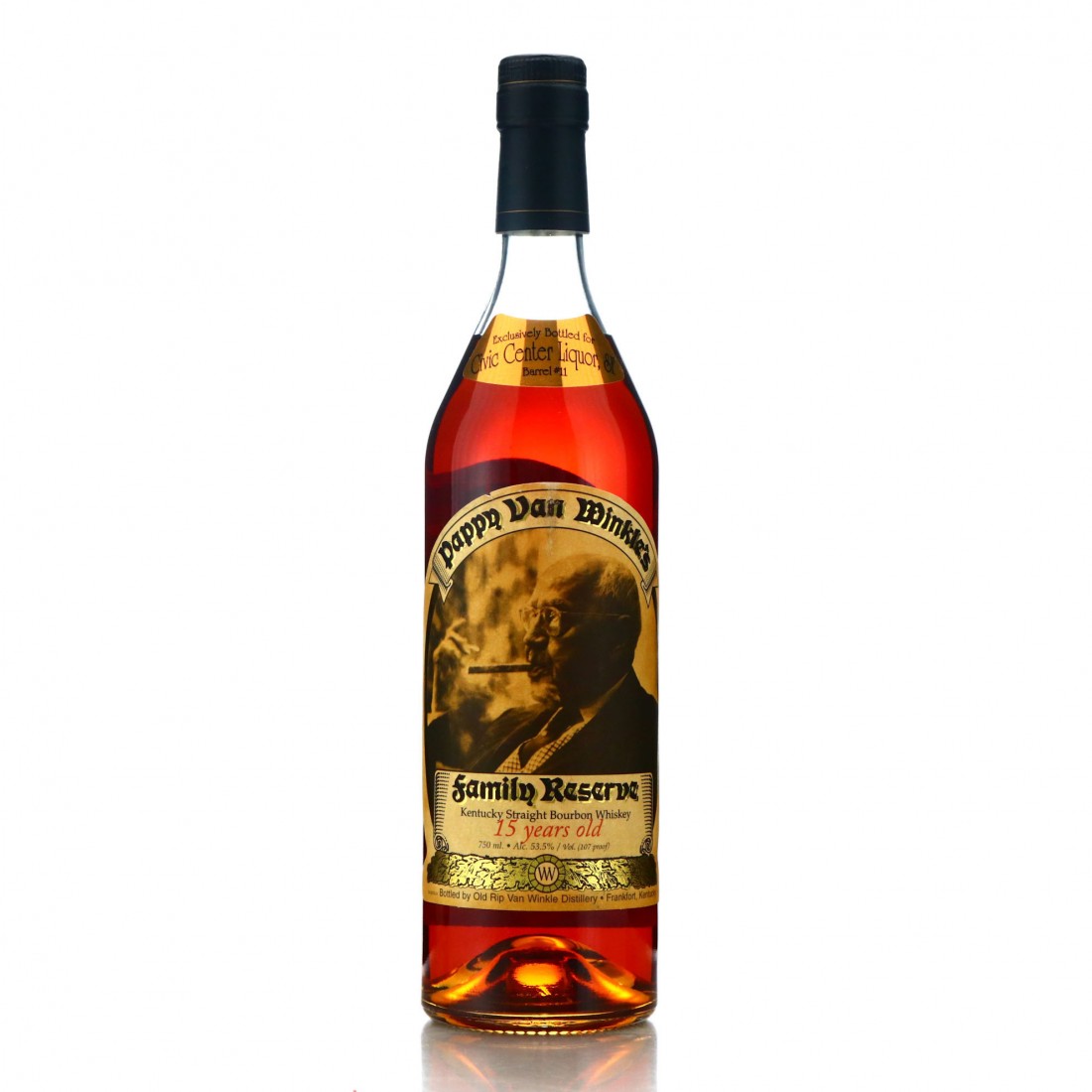 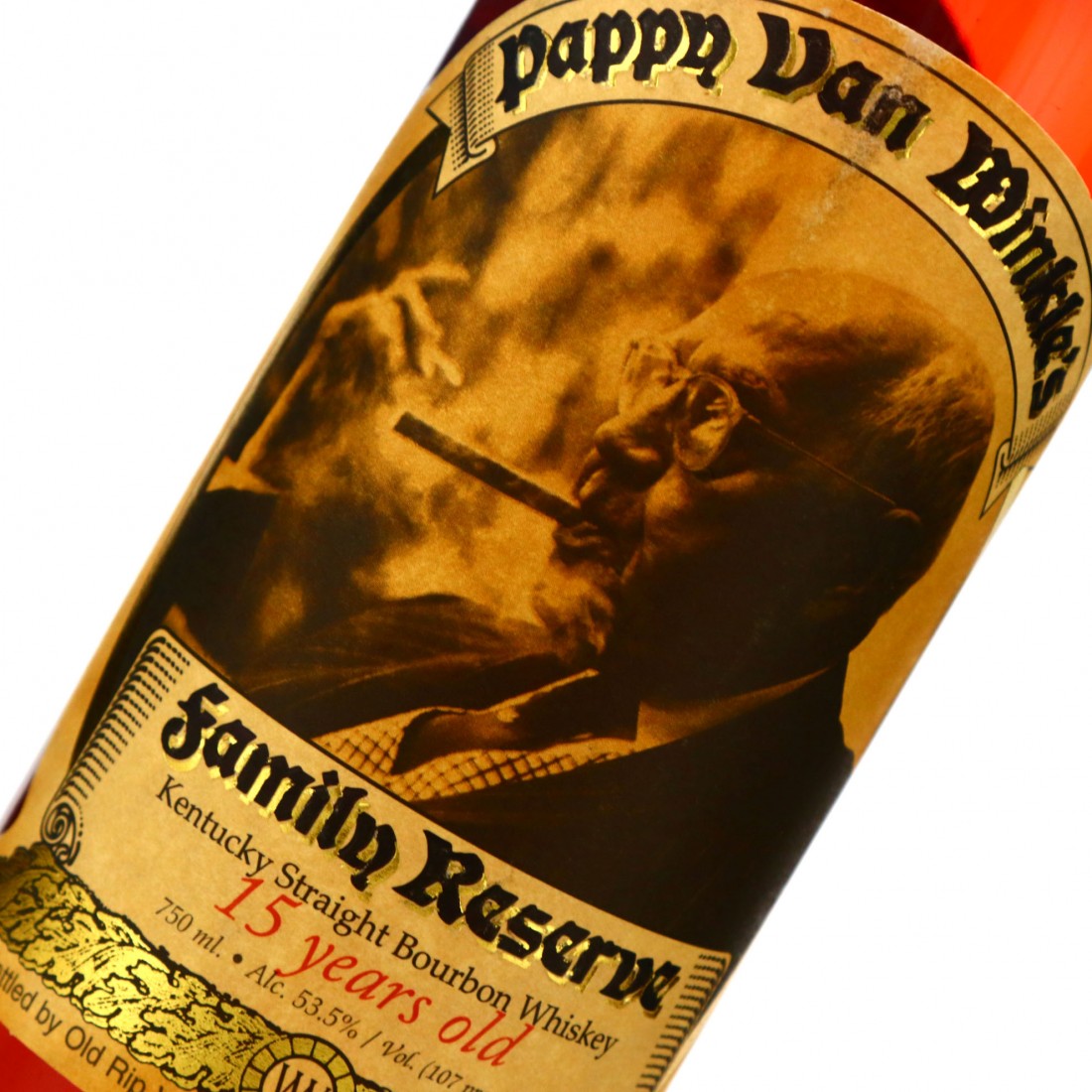 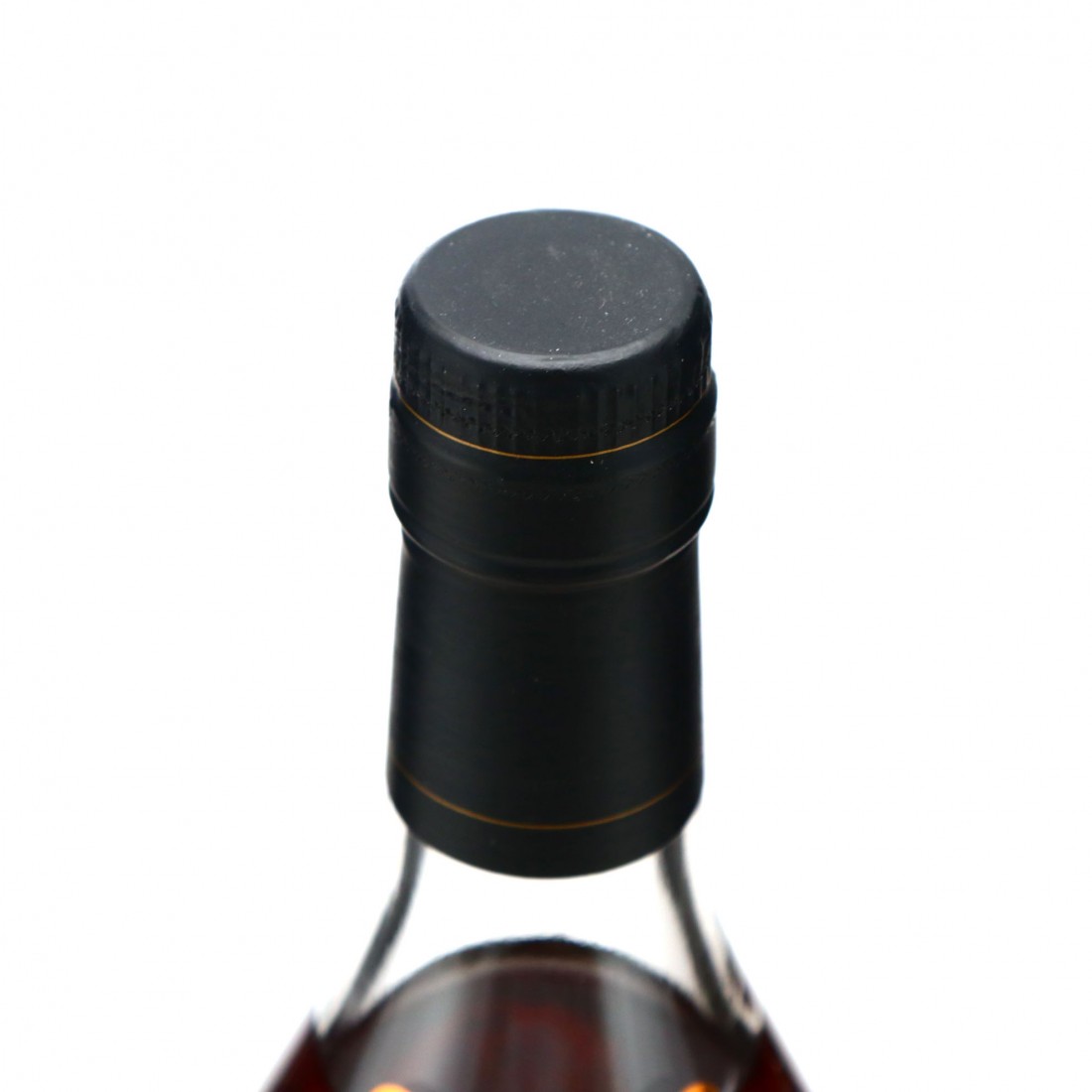 This is a rare 2004 bottling from a single barrel. It was specially selected for Civiv Center Liquor in San Francisco.