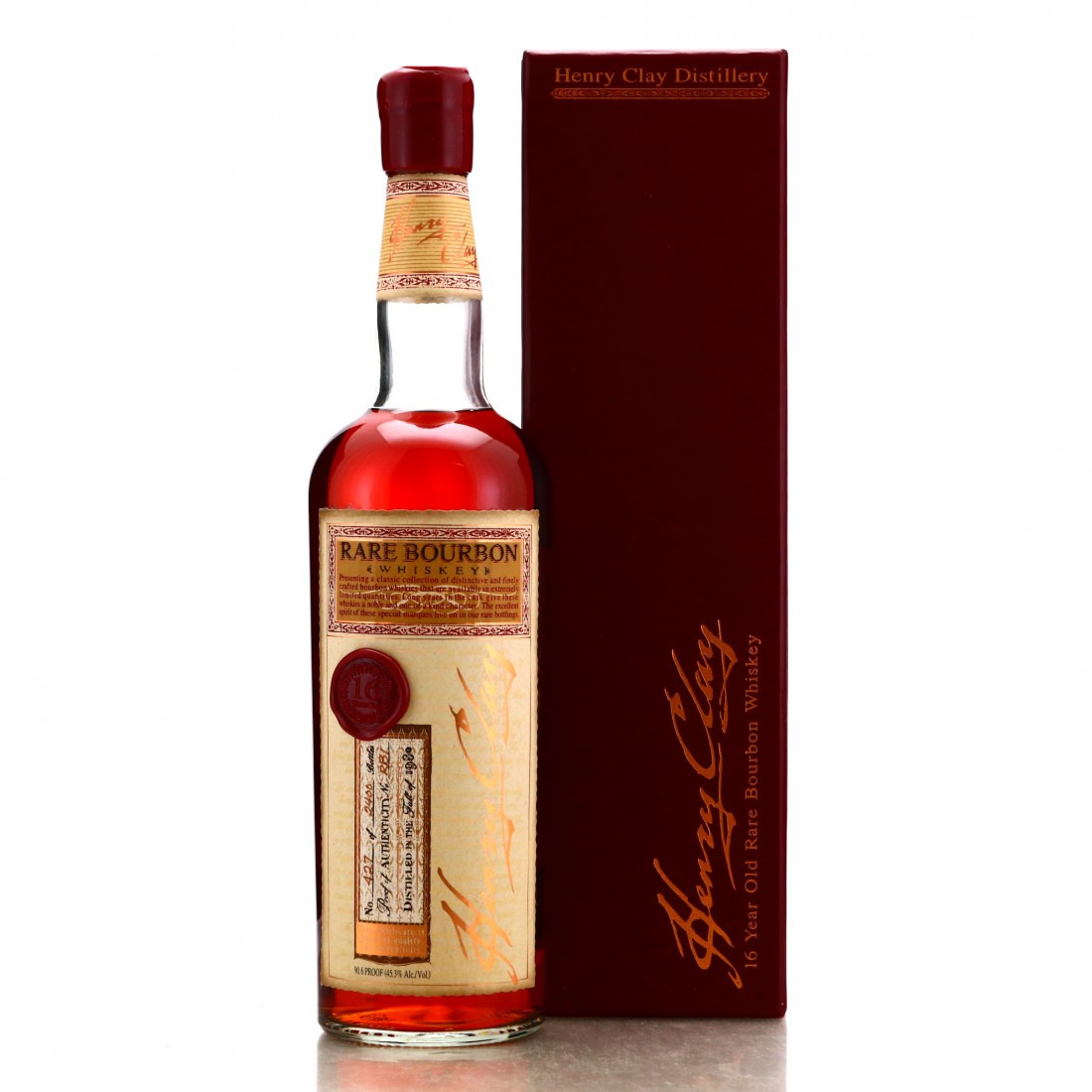 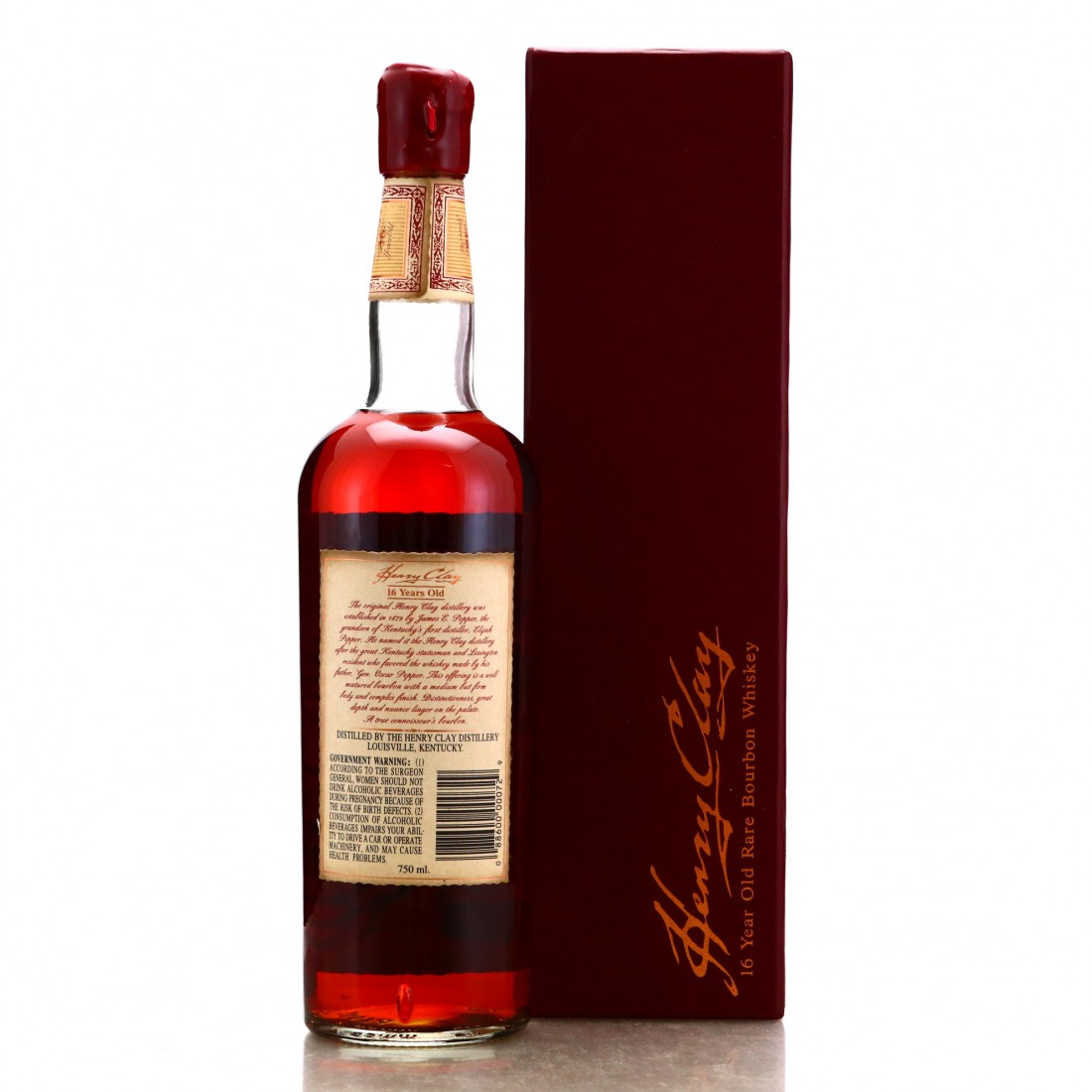 When United Distillers was formed by the merger of the Distillers Company Ltd (DCL), Arthur Bell & Sons and Guinness in 1987, the company initially had grand plans to invest heavily in bourbon. The product of many multiple mergers over the years, it was asset rich in the US, counting Stitzel-Weller and Bernheim among its distilleries, as well as their associated brands, such as Old Weller and Old Fitzgerald. In addition to a mass refurbishment of the Bernheim distillery, the company planned several new premium bourbon lines in order to make use of its depth of ageing stock. The first of these was the Bourbon Heritage Collection in 1996, shortly followed by this, the Rare Bourbon range.

Now incredibly rare, the Rare Bourbon series never really found its feet and was quickly shelved when United Distillers became Diageo in 1997, subsequently divesting from the American whiskey market. Only two bottlings were ever-produced, this Henry Clay, and a Joseph Finch. Both are named after historic figures and distilleries which, although closed, were part of the United Distillers portfolio.

The Henry Clay distillery was built in the early 1800s and was best known by its later title, James E. Pepper. It was acquired by Schenley following the repeal of Prohibtition in 1934. Although a new James E. Pepper distillery now exists on the site, it has nothing to do with Diageo (as United Distillers is now known), and the Schenley-owned distillery was shut down by the company in 1958.

Distilled in 1980, it is not clear where this bourbon is actually from. However, the "doing business as" address of the bottle states that it was distilled in Louisville, Kentucky, suggesting Stitzel-Weller as a prime candidate. The bottling is known to have taken place there too.