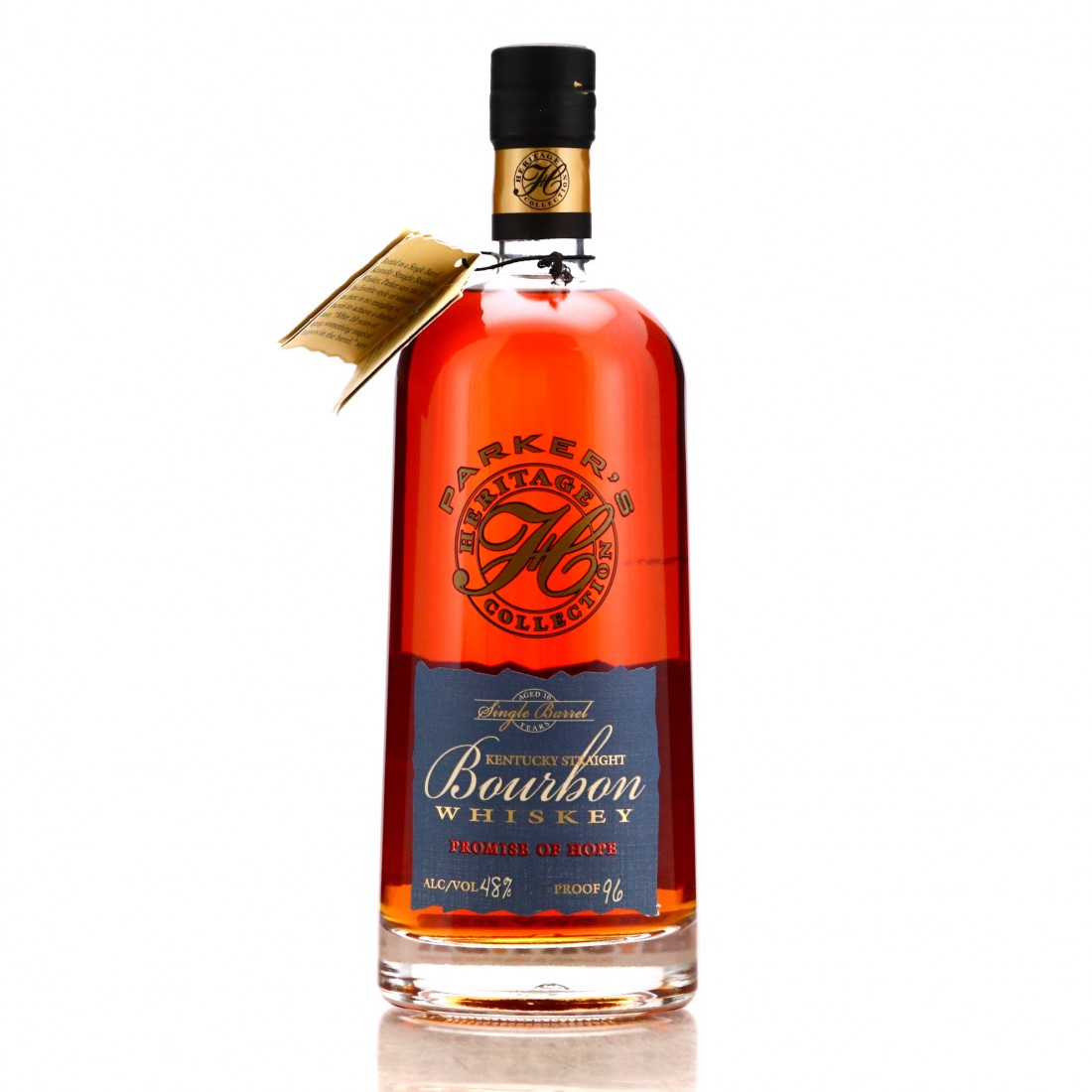 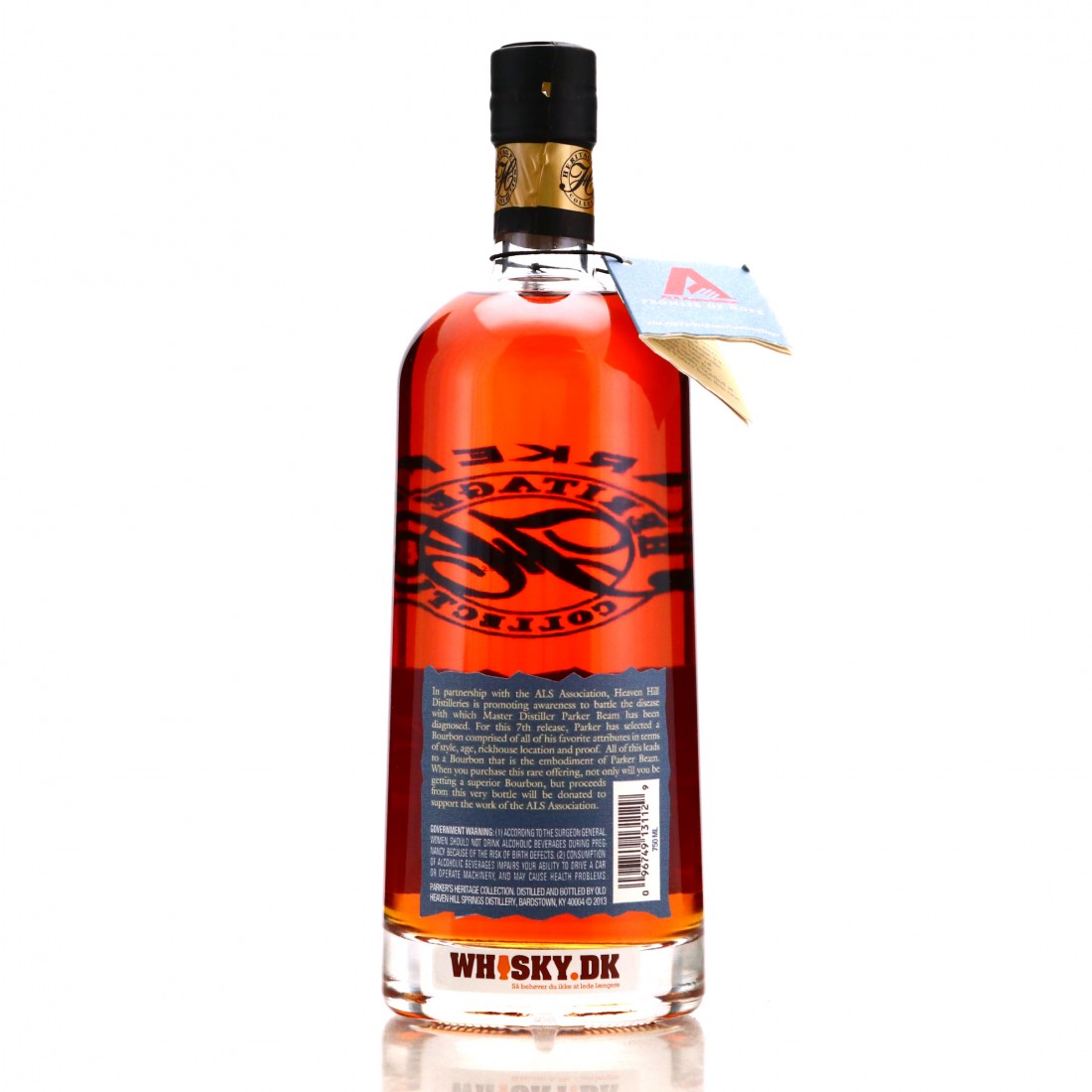 The Parker's Heritage Collection from Heaven Hill is always highly anticipated. Bottled in 2013, this was the seventh release and is a 10 year old single barrel bourbon from Bernheim distillery.