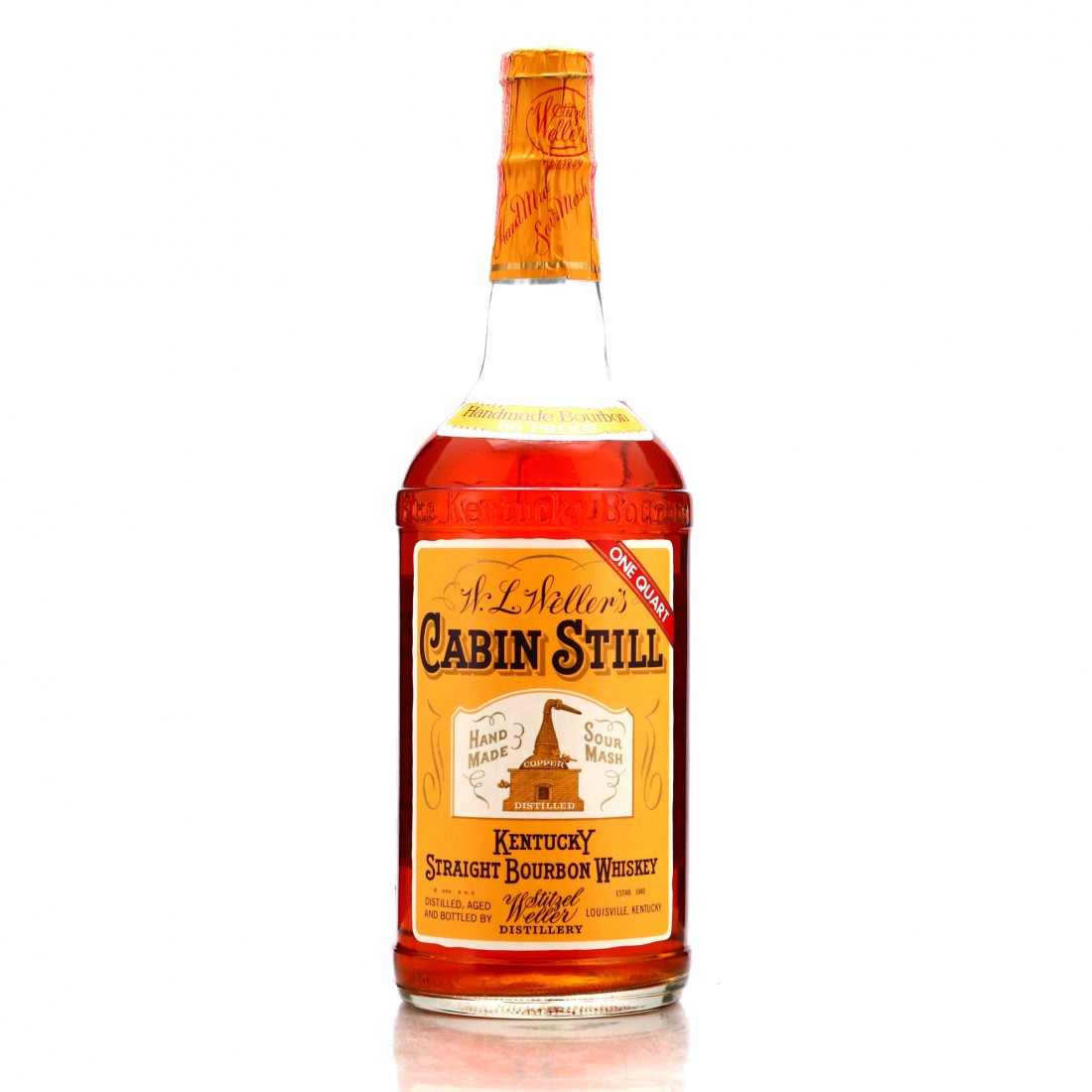 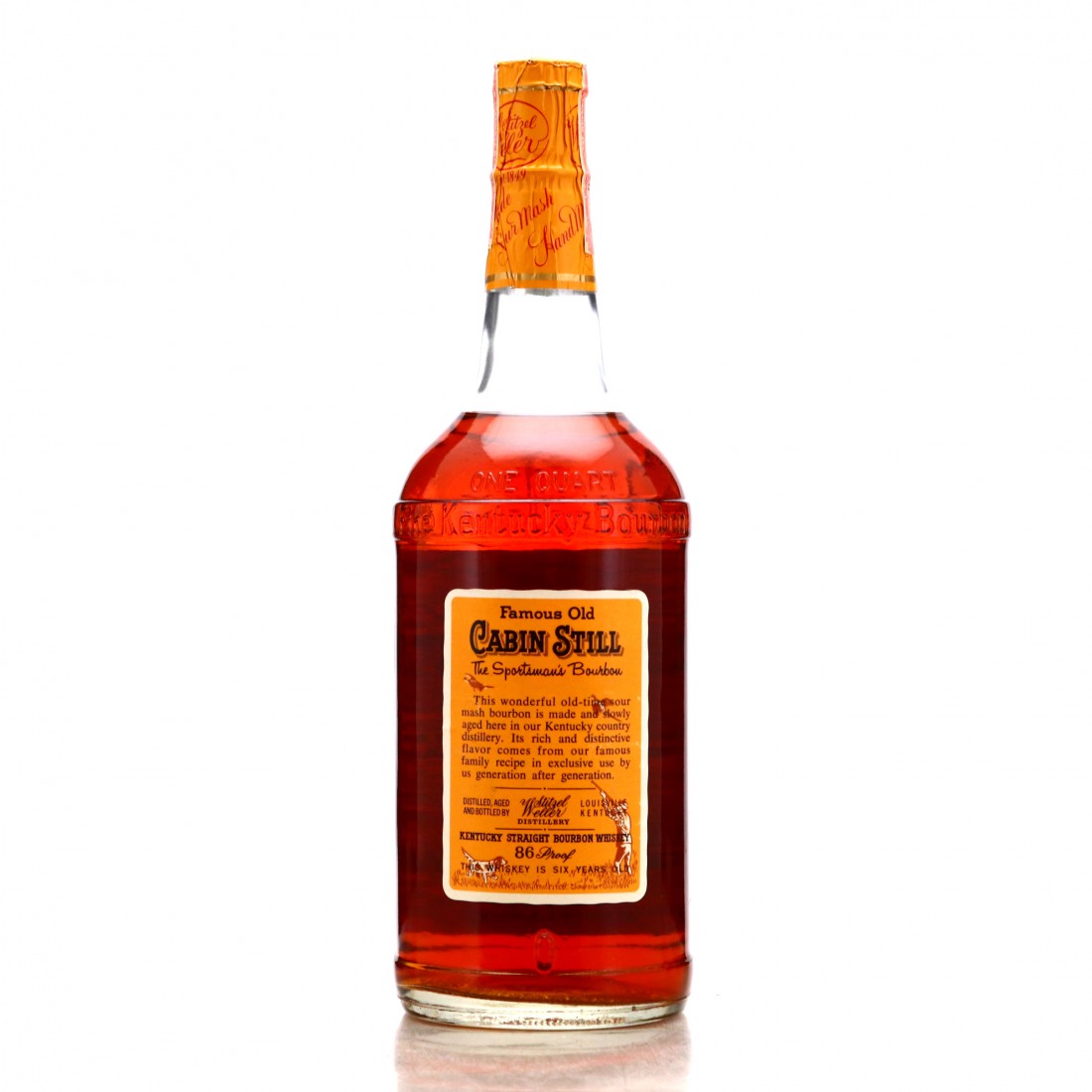 Bottled in 1971, this is the sought-after version of the Cabin Still brand that contains whiskey distilled at Stitzel-Weller.

Cabin still was actually the catalyst for Somerset Imports' purchase of the distillery, and they used the brand to bottle their vast supply of ageing stocks from other distilleries. Cabin Still remains available today, produced by Luxco who had acquired it from Heaven Hill following their purchase of it from the closing Stitzel-Weller in 1992. This Van Winkle era Stitzel-Weller distilled version is a truly rare opportunity to own an example of the brand in its prime.