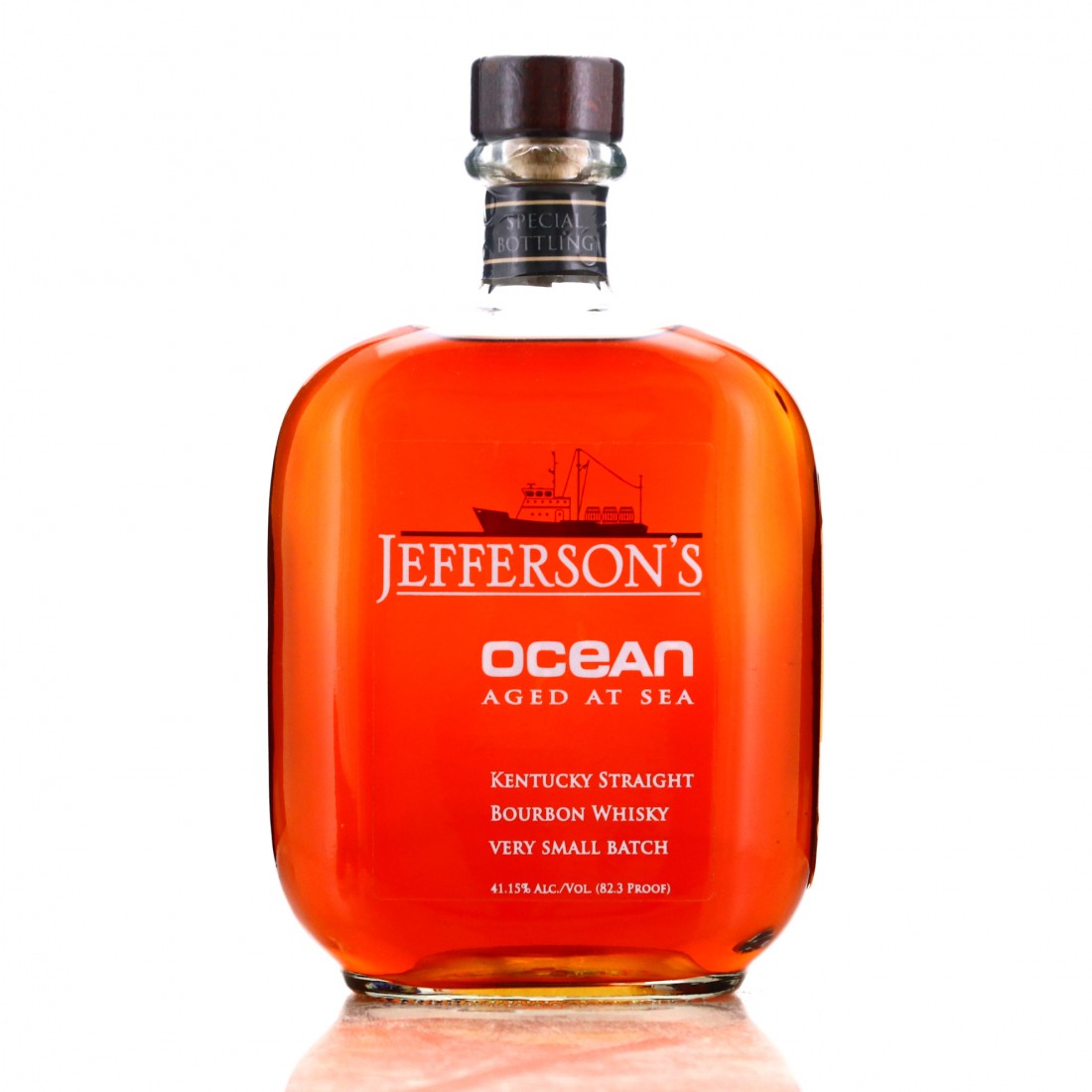 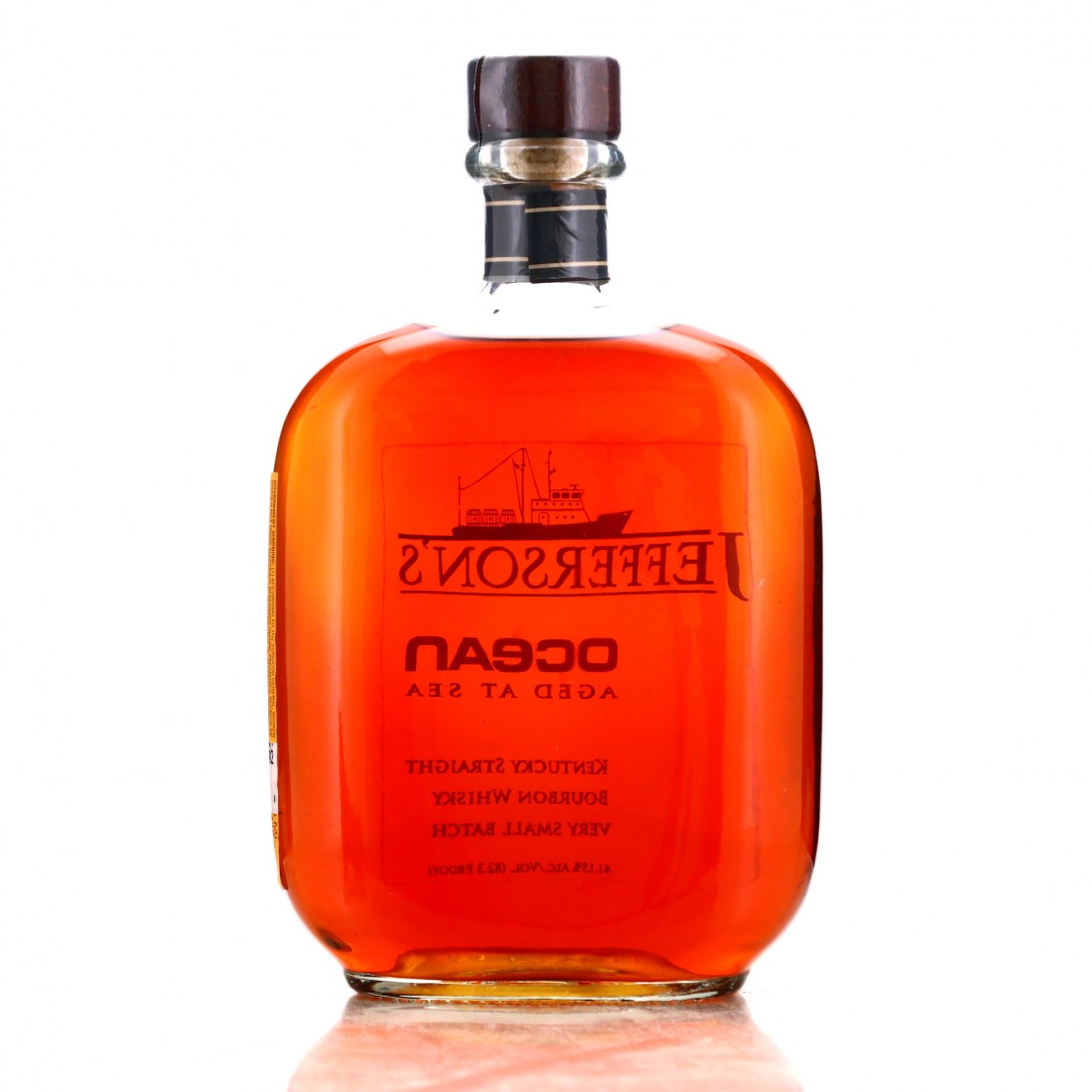 An innovative idea, this bourbon has been aged on land before being finished at sea! This is the first release of what is now regular bottling.