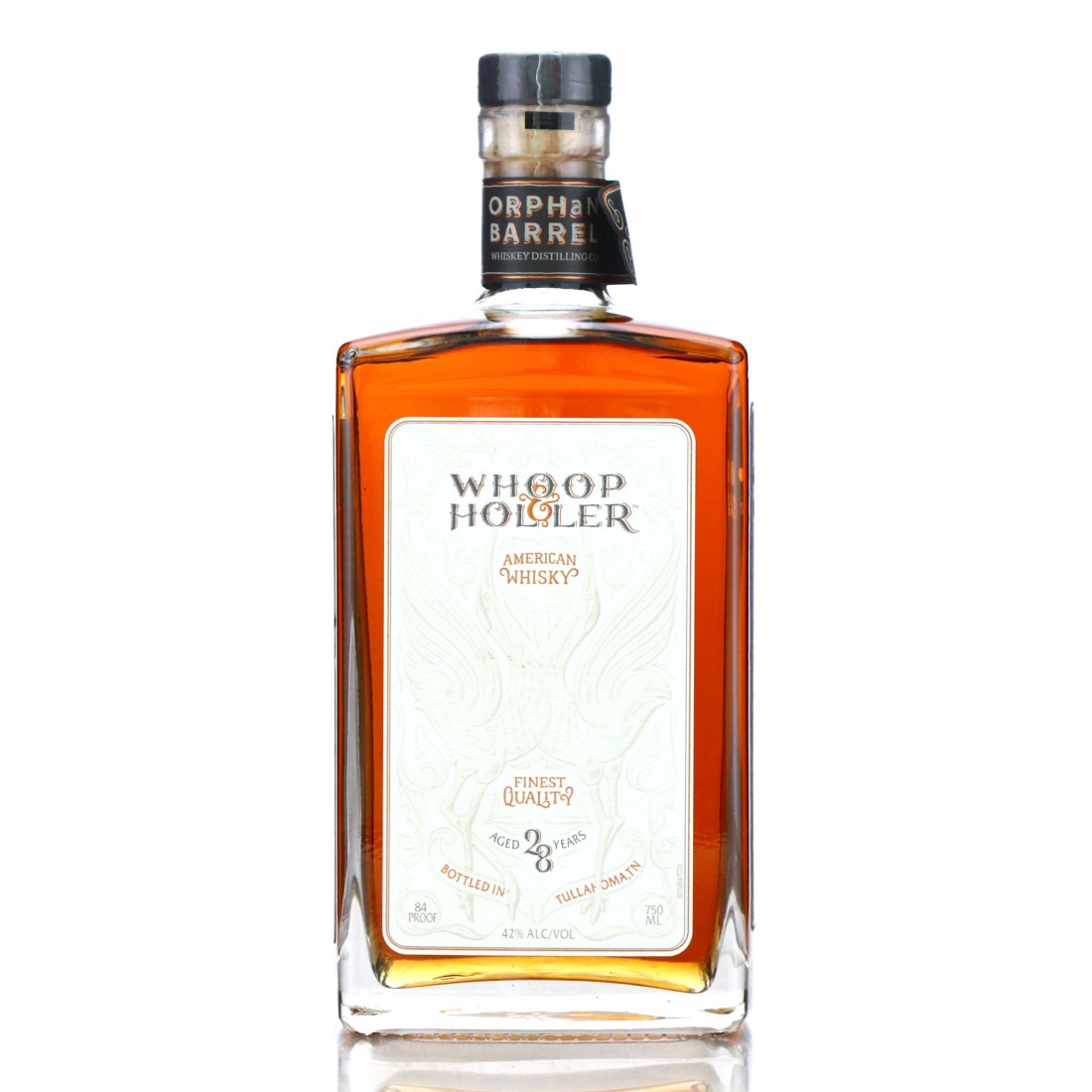 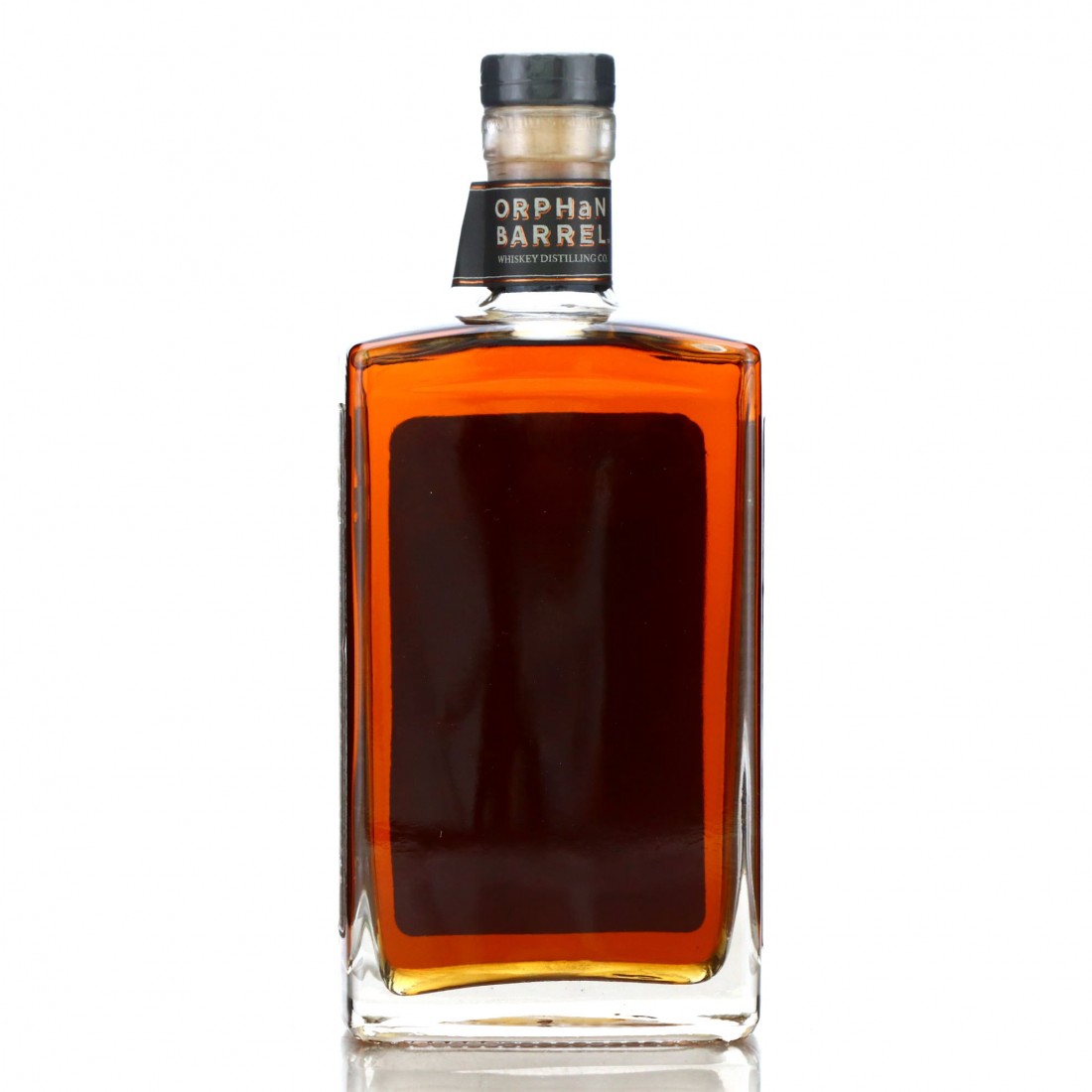 Whoop & Holler is a 28 year old American whiskey, distilled and bottled at the Cascade Hollow distillery in Tennessee. The whiskey was subject to the Lincoln County Process, also known as the charcoal filtration synonymous with Tennessee neighbour, the Jack Daniel distillery.

Distilling at Cascade Hollow has taken place since the late 19th century, however the modern distillery was constructed in 1958 by the Schenley company after they were beaten by Brown-Forman in the battle to acquire Jack Daniel's. Schenley had acquired the rights to the George Dickel brand after Prohibition was repealed, and up until that point had marketed it as a Kentucky bourbon, produced at George T. Stagg (now known as Buffalo Trace). The first George Dickel Tennessee whiskey was sold in 1964. After United Distillers acquired Schenley in 1987, production was increased as the company invested heavily in American whiskey. This however resulted in oversupply, and when UD became Diageo they promptly shut the distillery down. The company continued to sell George Dickel however, and it was popular enough that operations resumed there in September 2003. The distillery and brand are now an important part of Diageo's revived interest in the US whiskey market.