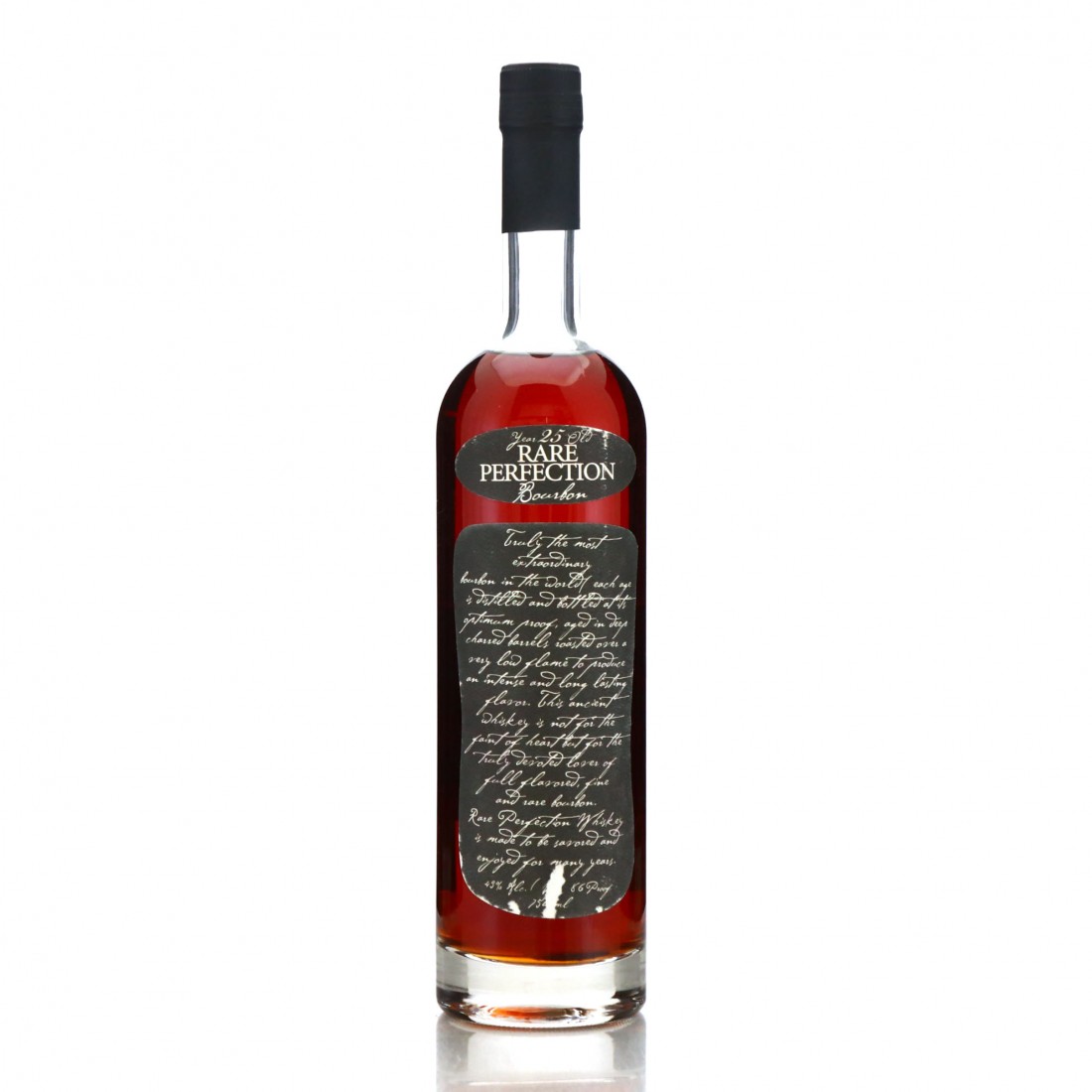 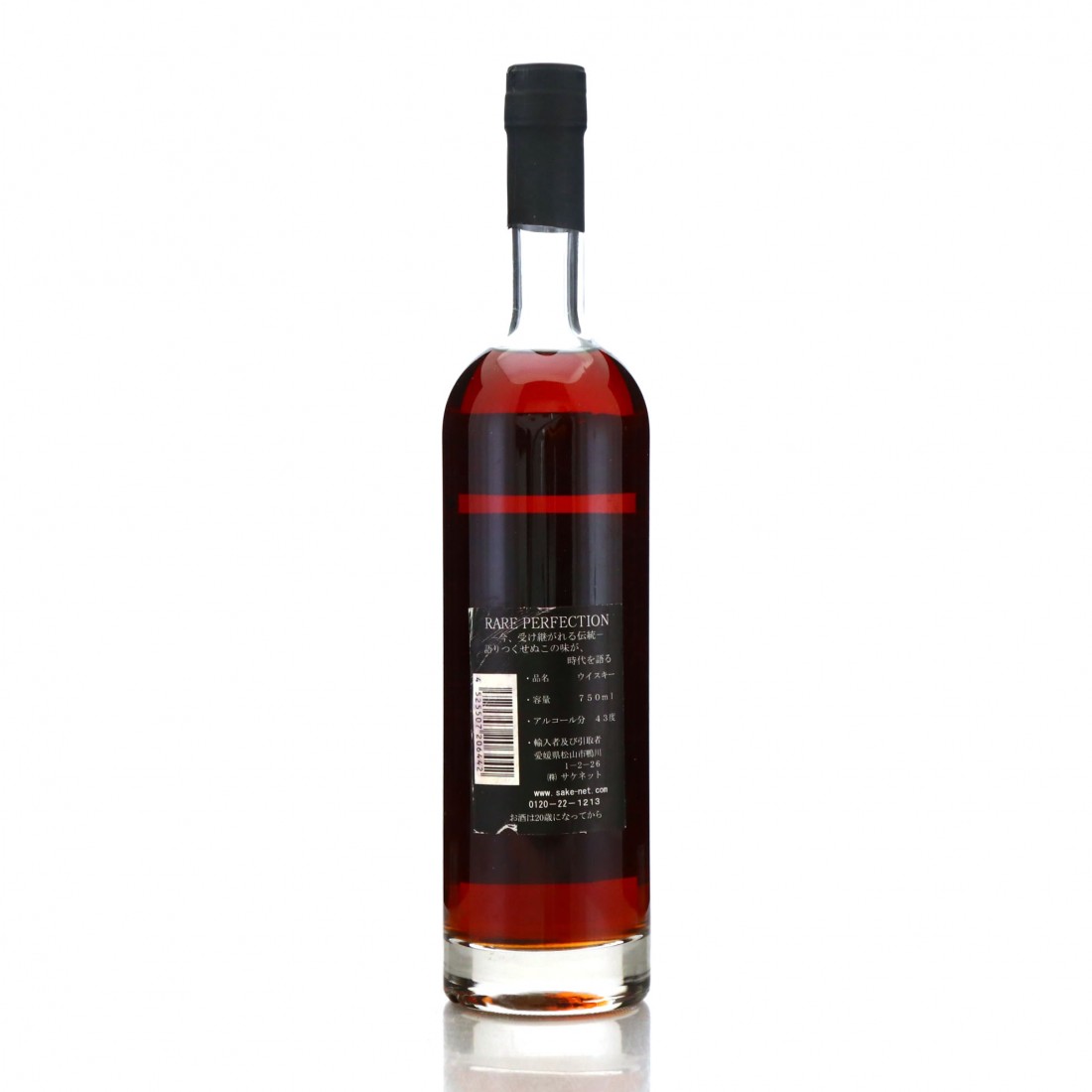 Rare Perfection is a boutique bourbon brand owned by InterBev, a subsidiary of Allied Lomar in California, who's other products include Very Olde St. Nick and Wattie Boone. Its president, Marci Palatella has been sourcing barrels and bottling them for several decades. She was Julian Van Winkle III's agent in the Japanese market in the 1980 and 1990s, and devised the Very Olde St Nick brand to capitalise on the Japanese demand for well-aged bourbon, which fortuitously was not popular in the US. Her first bottles were produced for her by Van Winkle at his Old Commonwealth bottling facility in the late 1980s.

At that time however, Van Winkle did not have a wealth of aged stock in his warehouses, and Palatella instead turned to Evan Kulsveen's Kentucky Bourbon Distillers (KBD), who bottled a number of sought after whiskies for her in the 1990s and early 2000s at the then-silent Willett distillery in Bardstown. KBD sourced most of their barrels from neighbours, Heaven Hill, although Kulsveen had joked in the past that their warehouses contained bourbon from every distillery in Kentucky except his own.

When KBD fired up the stills at Willett again in 2012, they began sourcing less casks from elsewhere, reserving the best stock for their own Willett Family Reserve label. Essentially cut off, the production of InterBev brands moved to California where some of the tanked Stitzel-Weller casks were bottled by Frank-Lin Distillers for the Very Olde St Nick label. Rare Perfection however lay dormant until 2018 however, when Palatella opened the Preservation Distillery in Bardstown, Kentucky. A small craft-distillery operating a pot still, its produces only a few barrels each day. The bottling of Rare Perfection now takes place there, and will eventually contain the distillery's own whiskey.

This 25 year old is one of the original Rare Perfection release, bottled by KBD in the 2000s and exported to Japan.