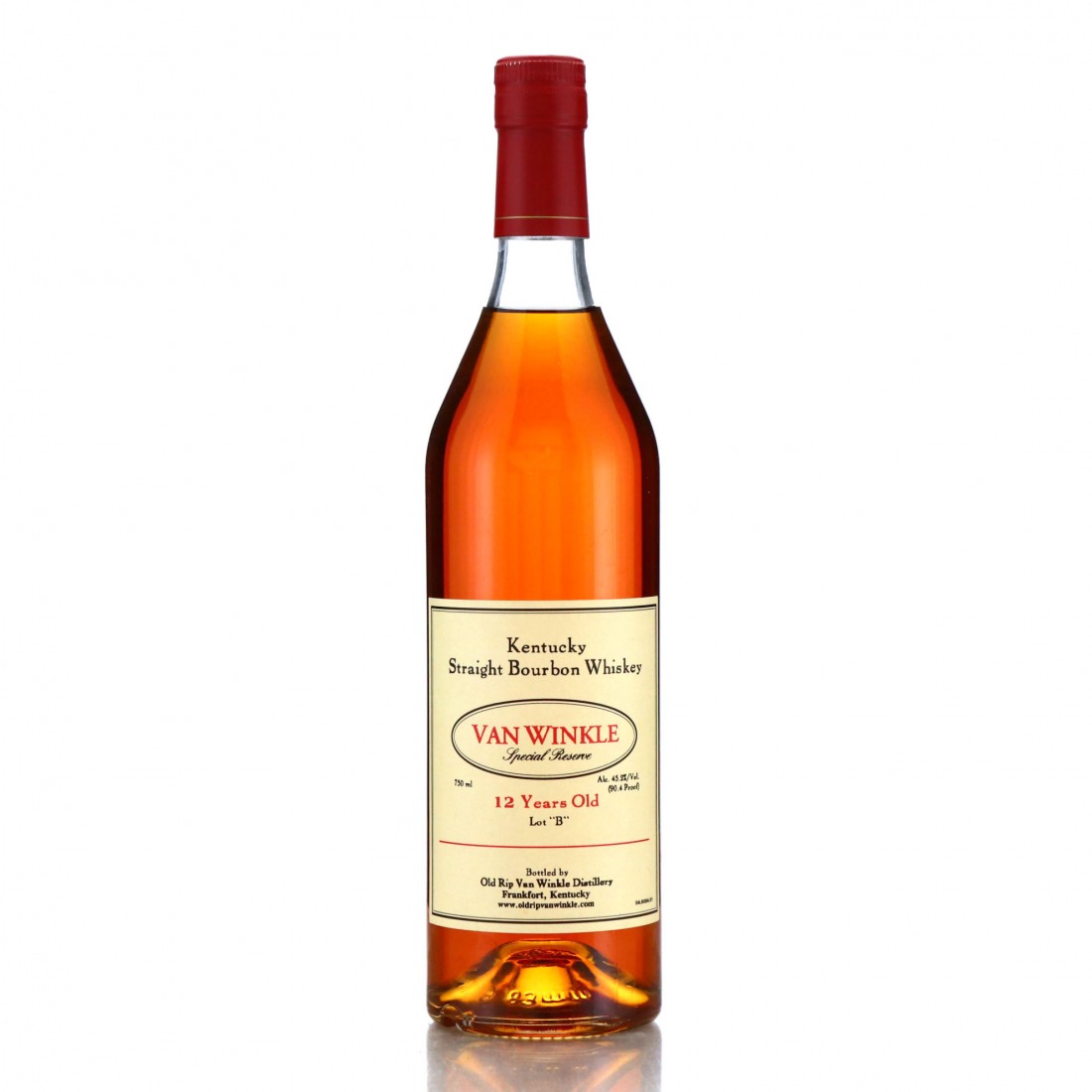 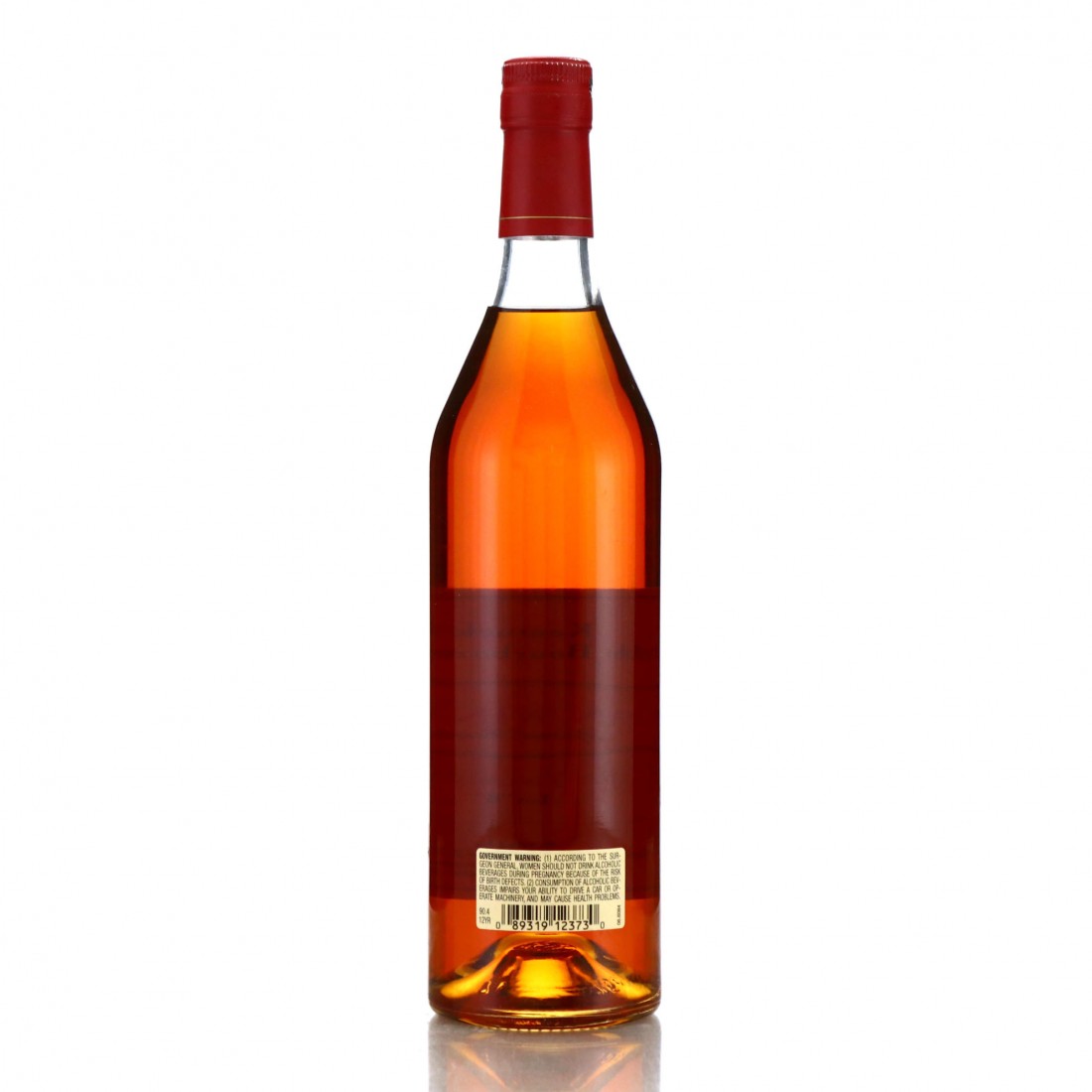 The 12 year old Special Reserve is one of the original products bottled by Julian Van Winkle III at his facility in Lawrenceburg. He first bottled it in 1991, using 1979 vintage Stitzel-Weller bourbon, a one-time release called 'Lot A.' The subsequent and inaugural release of the Lot B was bottled the same year, and has been a permanent part of the range ever since.

This is the 2017 release, distilled at Buffalo Trace.