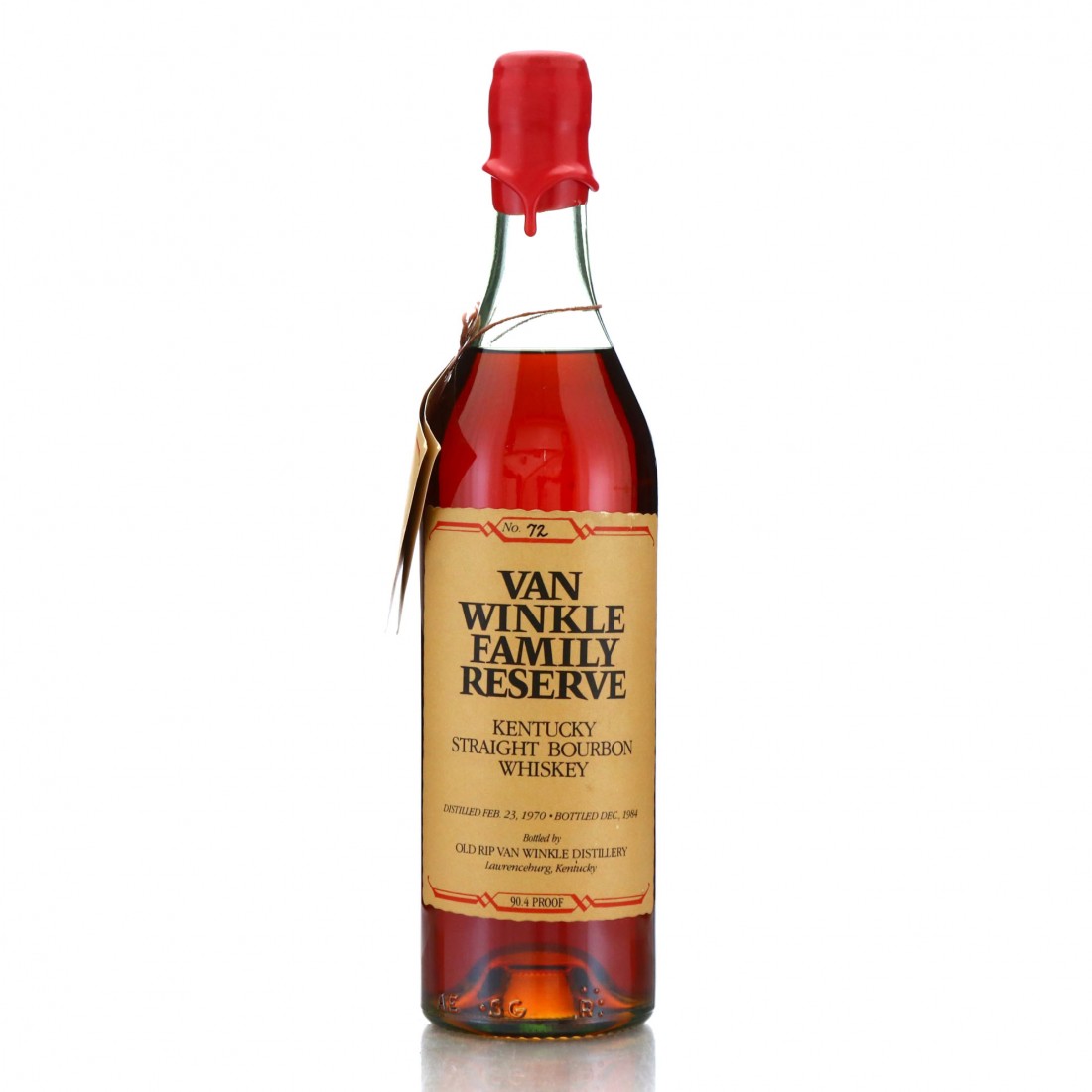 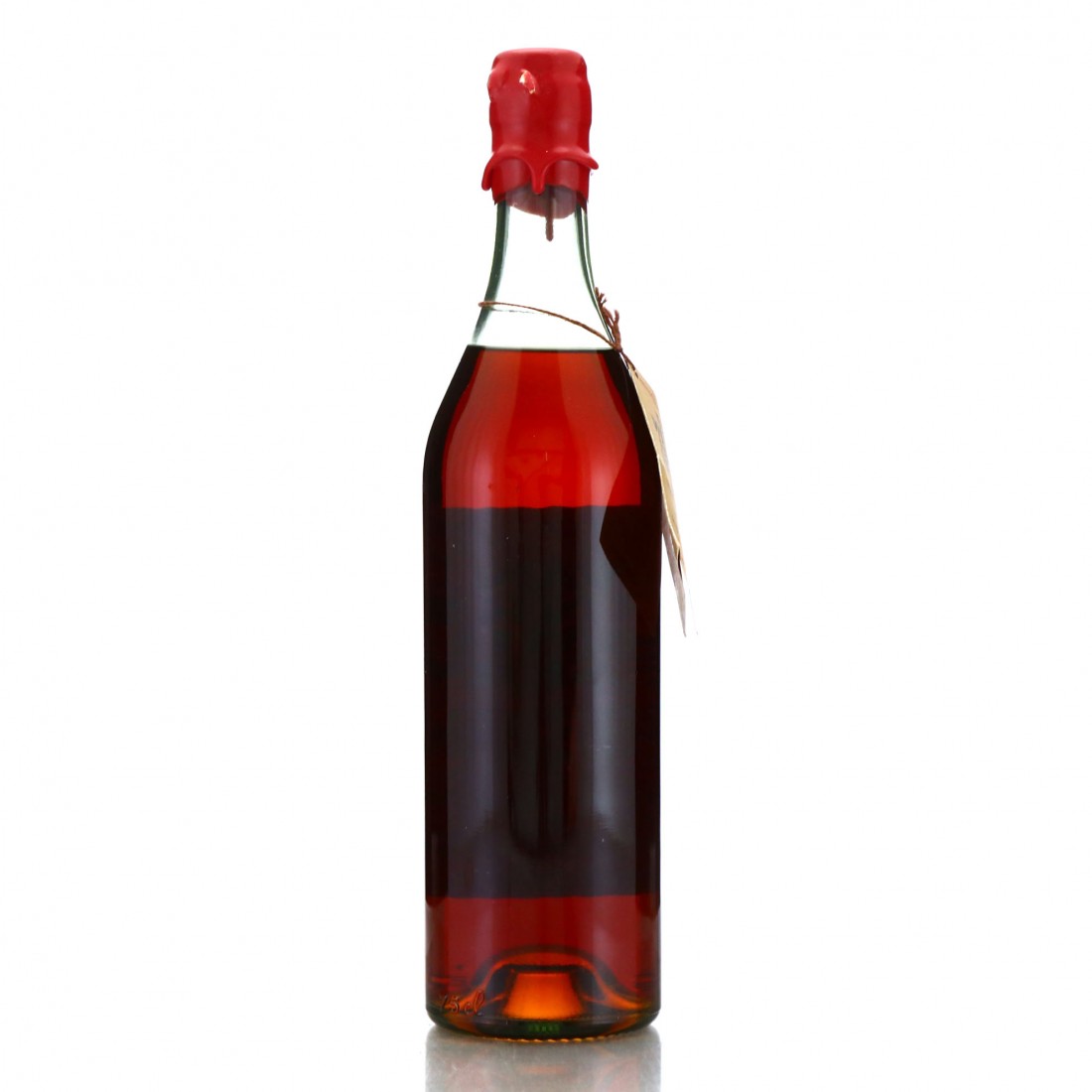 An exceptionally rare release, this was the original release of the Van Winkle Family Reserve brand, developed by Julian III with Gordon Hue, the owner of the legendary Cork n’ Bottle in northern Kentucky. Hue had previously approached Julian II with a less-than-well-received proposition to add prestige to his Stitzel-Weller bourbon by bottling it in cognac-style bottles instead of his attention-deflecting decanters. Finding Julian III more receptive, the idea quickly became a reality and in 1984 the Van Winkle Family Reserve was born. Just as the bourbon industry was approaching all time post-Prohibition low, Julian Van Winkle III launched what could be considered America’s first fully fledged premium whiskey brand. What seemed like madness was in fact a stroke of genius. Gordon Hue had distribution deals in Europe and crucially, Japan, which in contrast to the US was falling in love with bourbon, particularly the “over-aged” variety that Americans would turn their noses up at. Hue bought 14 and 16 year old Van Winkle bourbons for his eager export markets in a harmonious relationship that only ended with the revelation from Julian III that he no longer had the requisite age whiskey in his warehouses for him.

This Stitzel-Weller bourbon was distilled in February 1970 and bottled in December 1984.