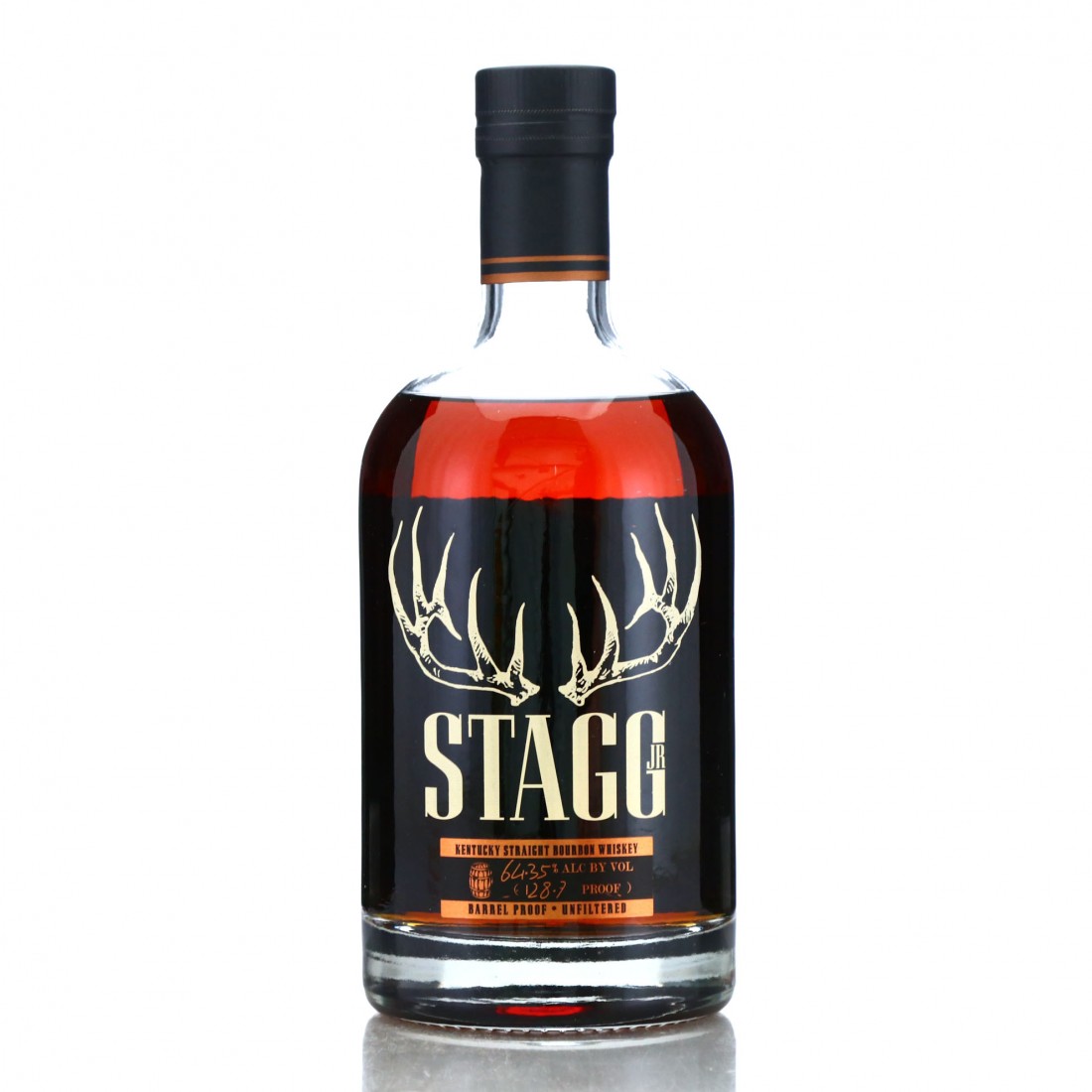 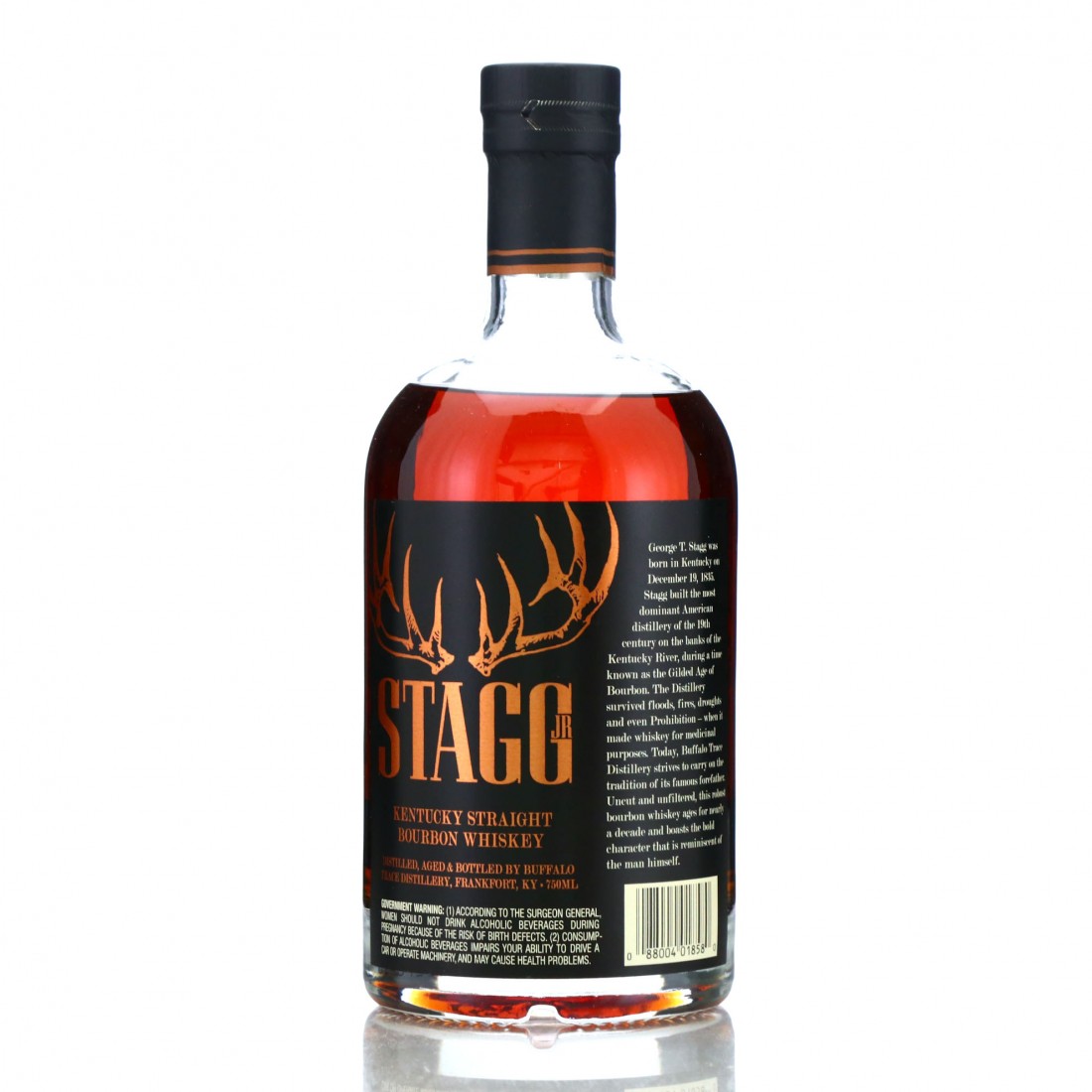 Because Sazerac did not own the the existing distillery portfolio, they necessarily had to begin adding new brands to their range. Besides their eponymous flagship bourbon, perhaps the most important of these was this, the George T. Stagg. It was originally added to the annual Antique Collection in 2002, quickly becoming a flag-bearer for the range. Stagg Jr was the brands first line extension, and was launched in 2013. A barrel proof bourbon, these are bottled in twice-annual batches and receive a wider and more accessible distribution than their hugely sought-after sibling.