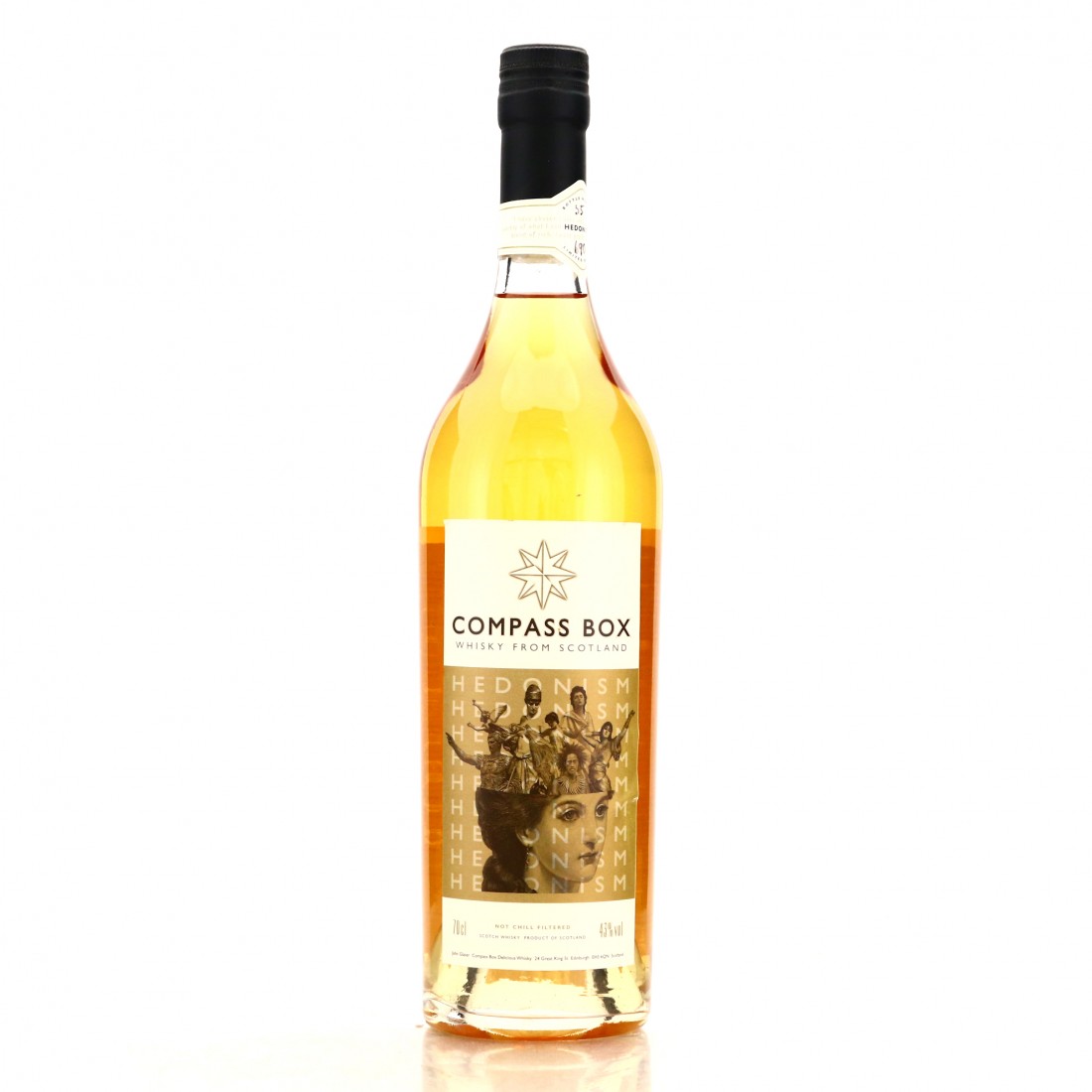 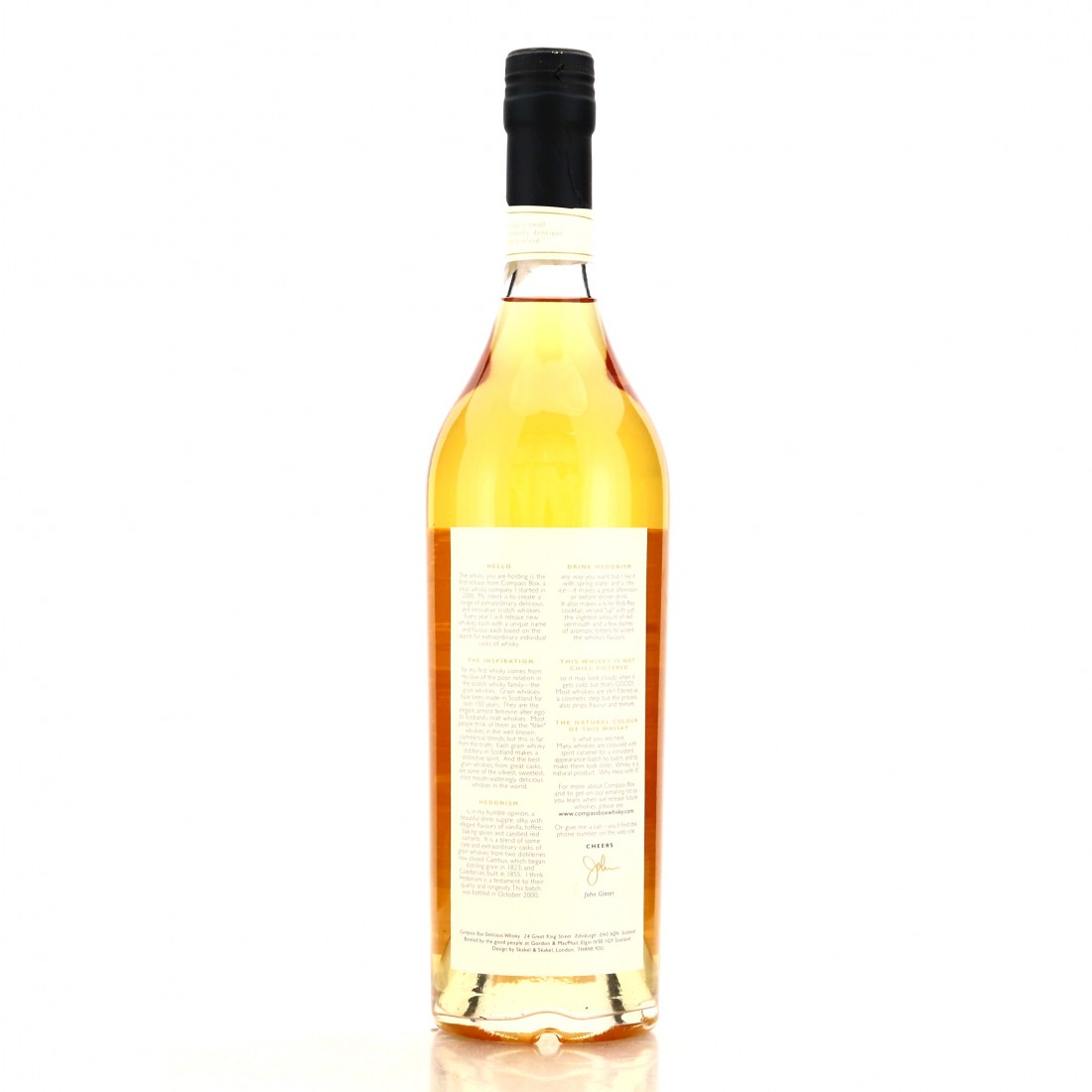 Bottled only once or twice per year, this is the inaugural release from October 2000 and contains casks from Carsebridge and Cambus.