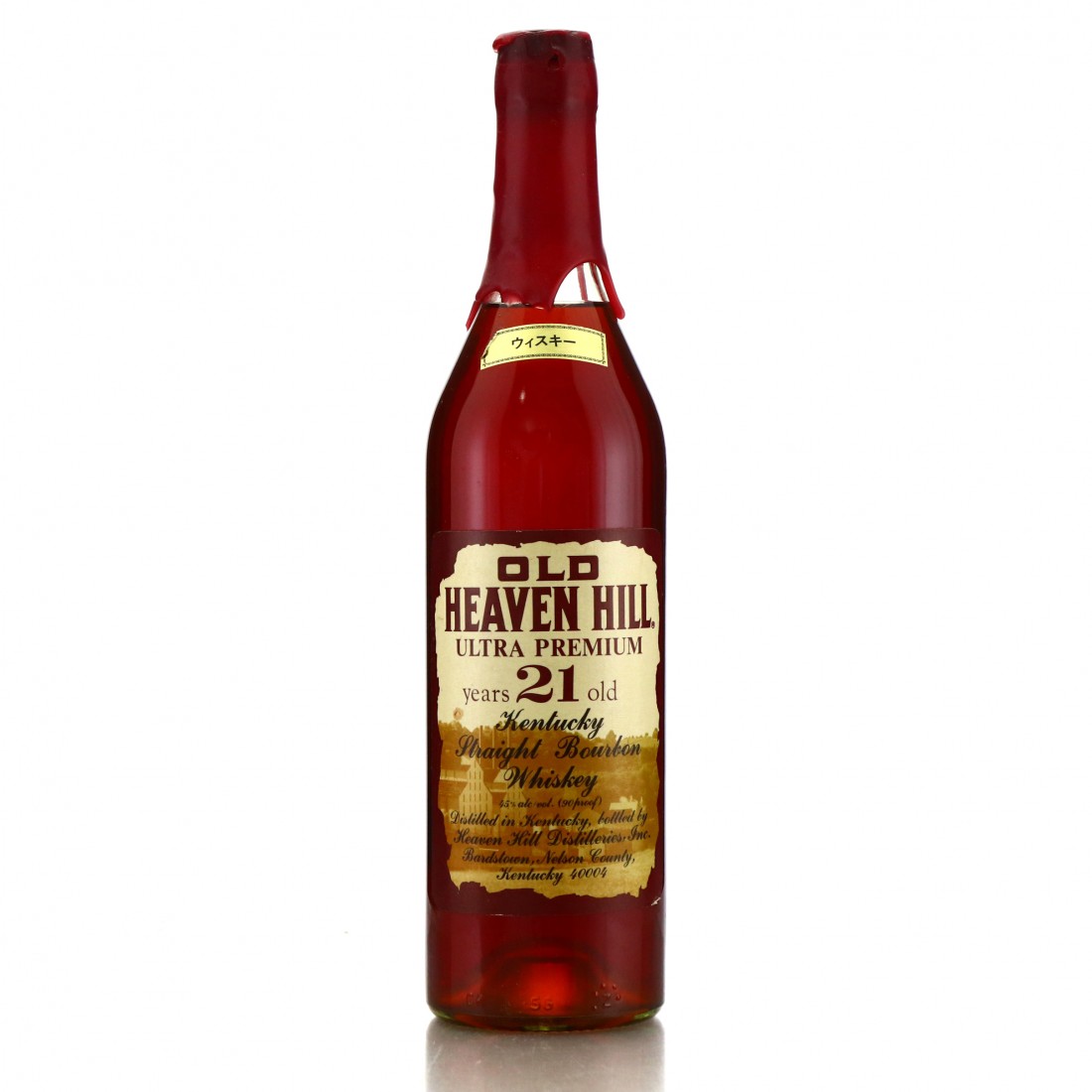 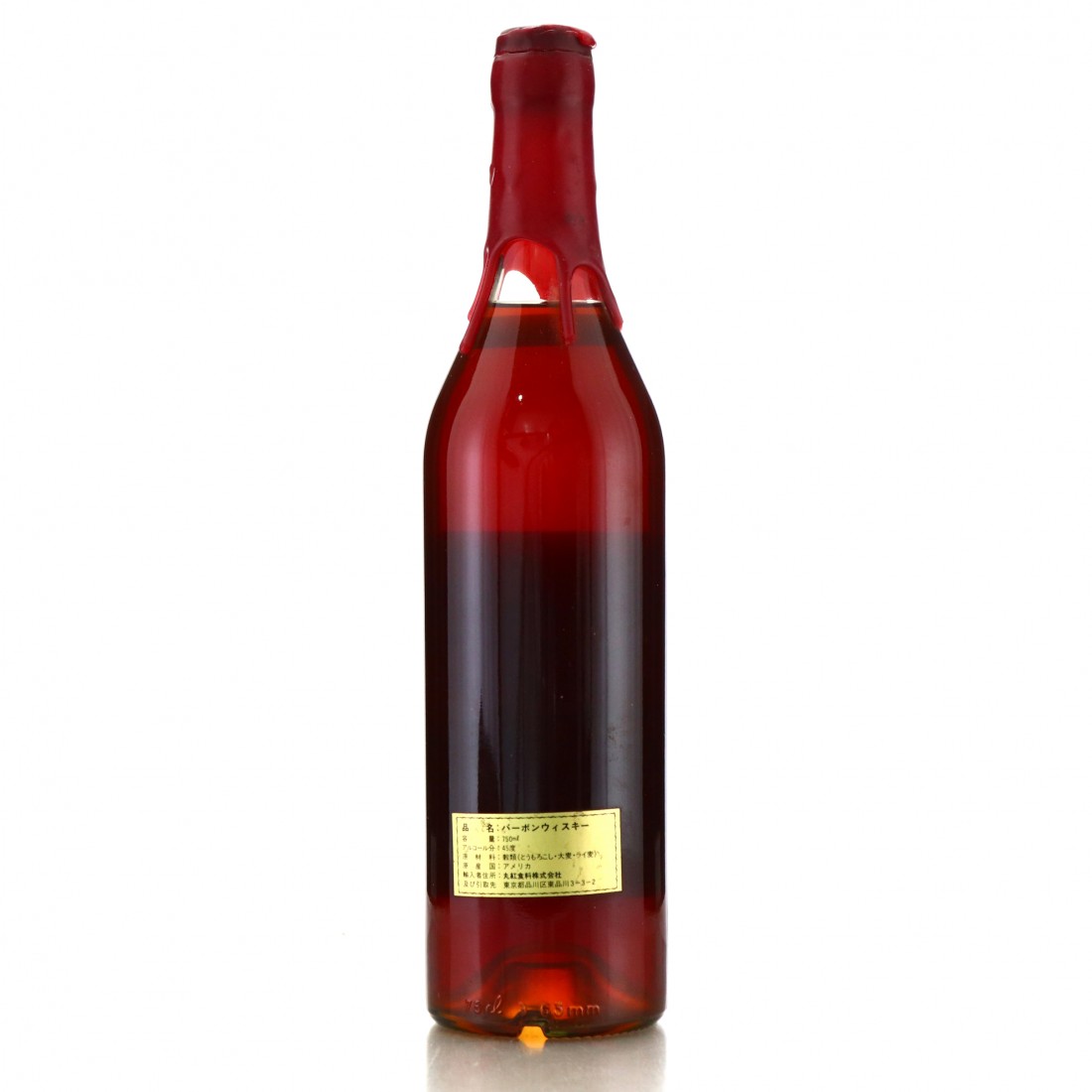 This is one of several high-end offerings produced by Heaven Hill for Japan in the 1990s. The cognac-style bottles and dripping wax presentation was particularly popular there, pioneered by Gordon Hue and Julian Van Winkle III. The Heaven Hill Ultra Premium likely dates from the early 1990s, prior to the cease and desist letters regarding the dripping red wax being issued by Maker's Mark.