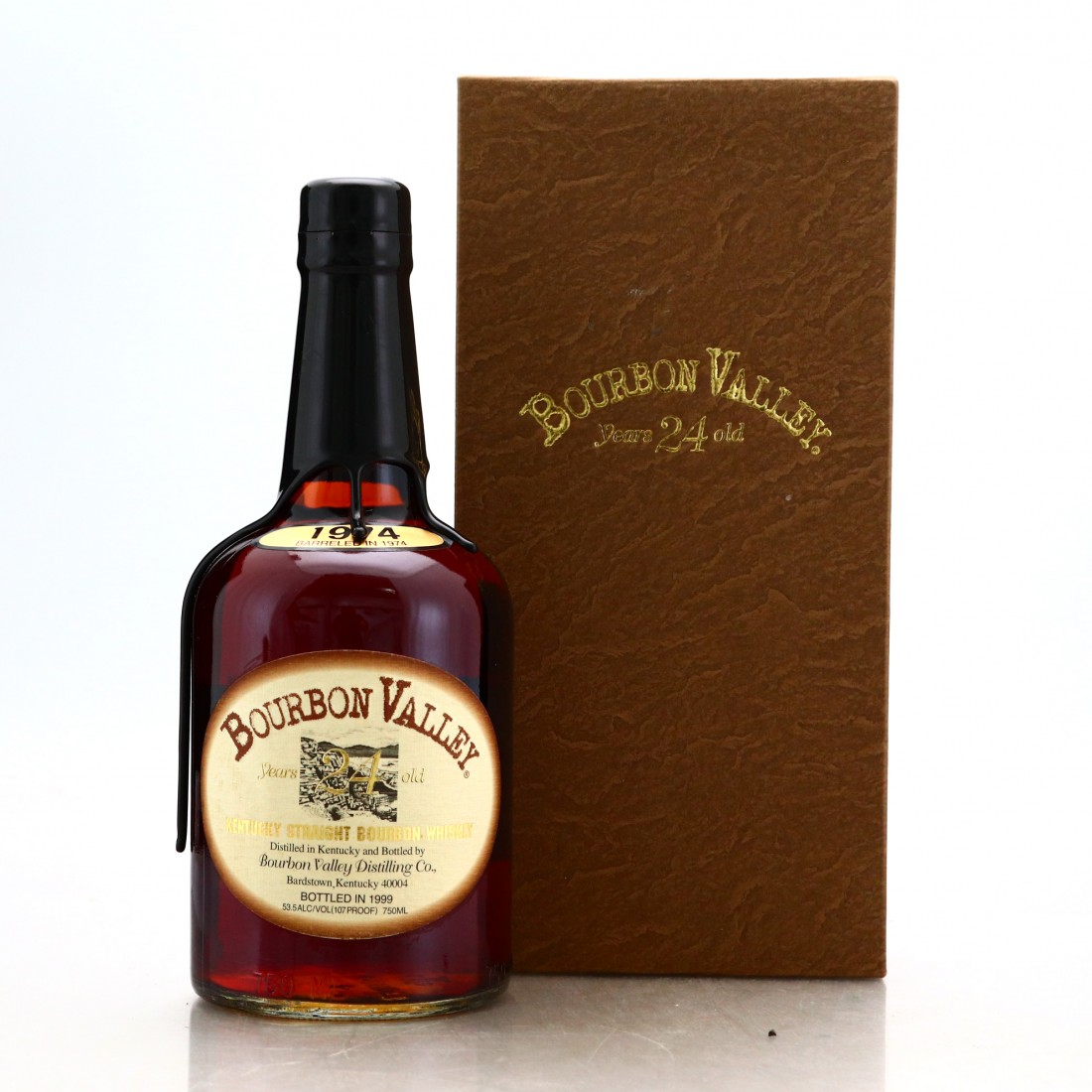 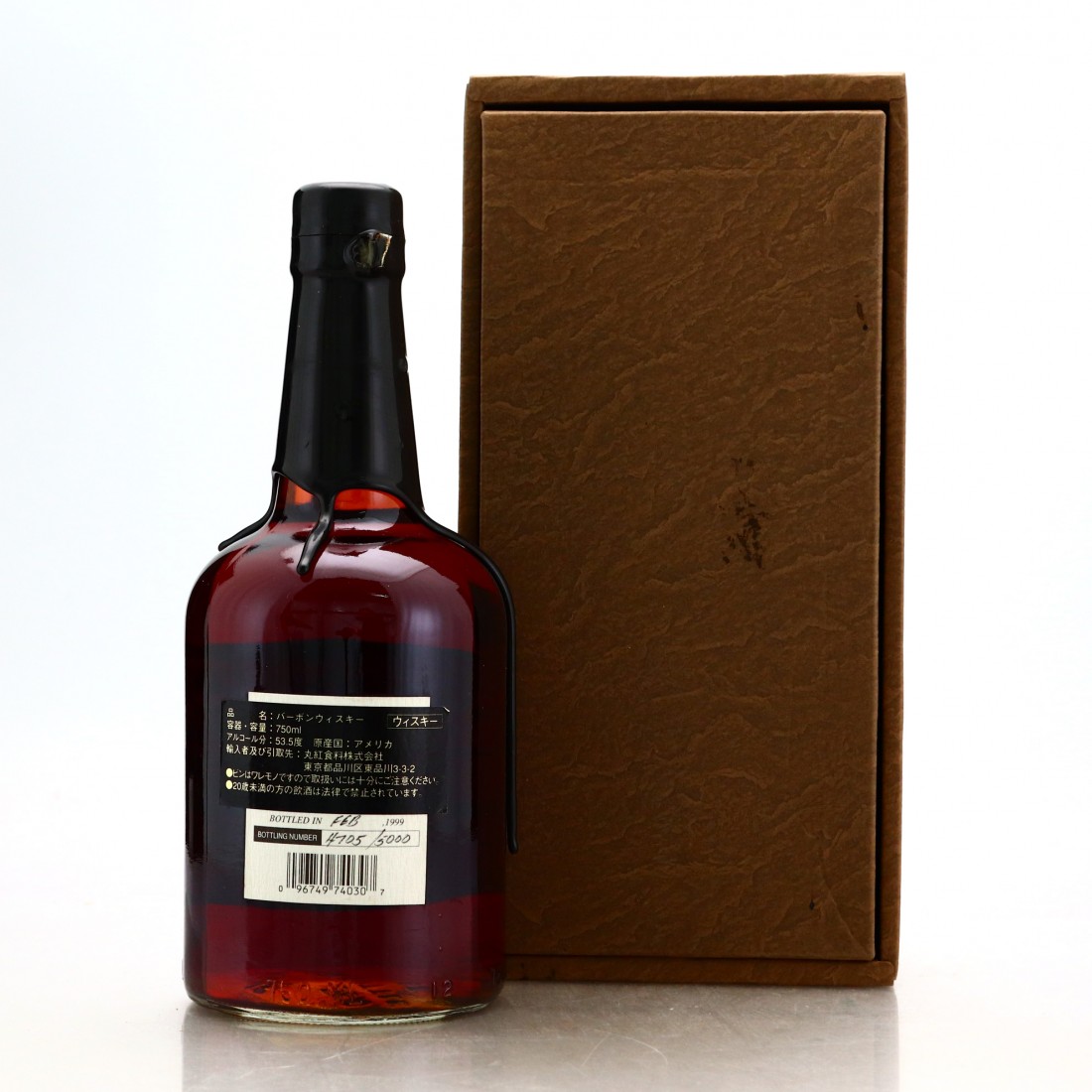 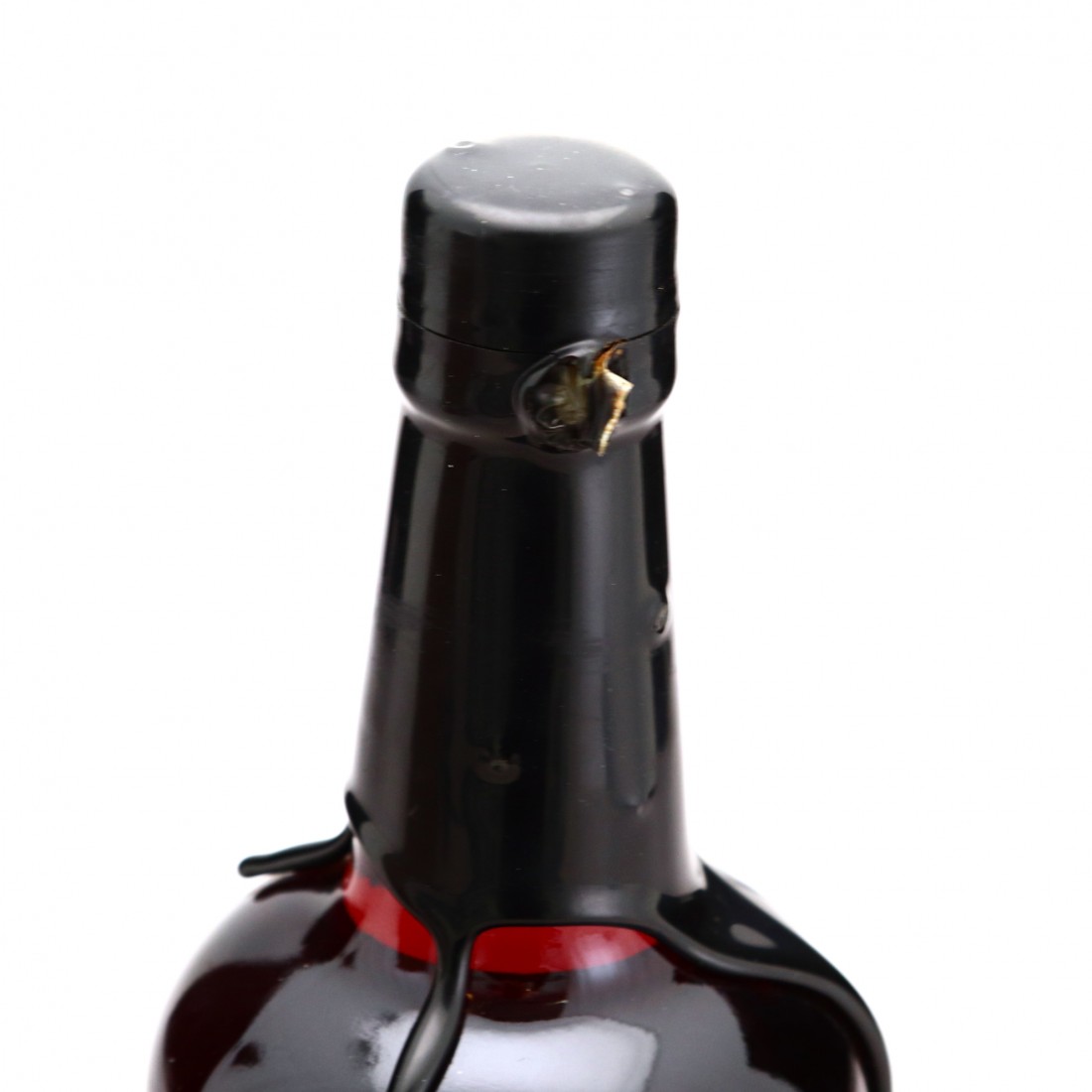 A classic 1974 vintage bourbon from the old Heaven Hill distillery in Bardstown. It was bottled at 24 years old in 1999 and exported for the Japanese market, who preferred the flavour of older bourbon at the time, while the US mostly consumed younger whiskey.