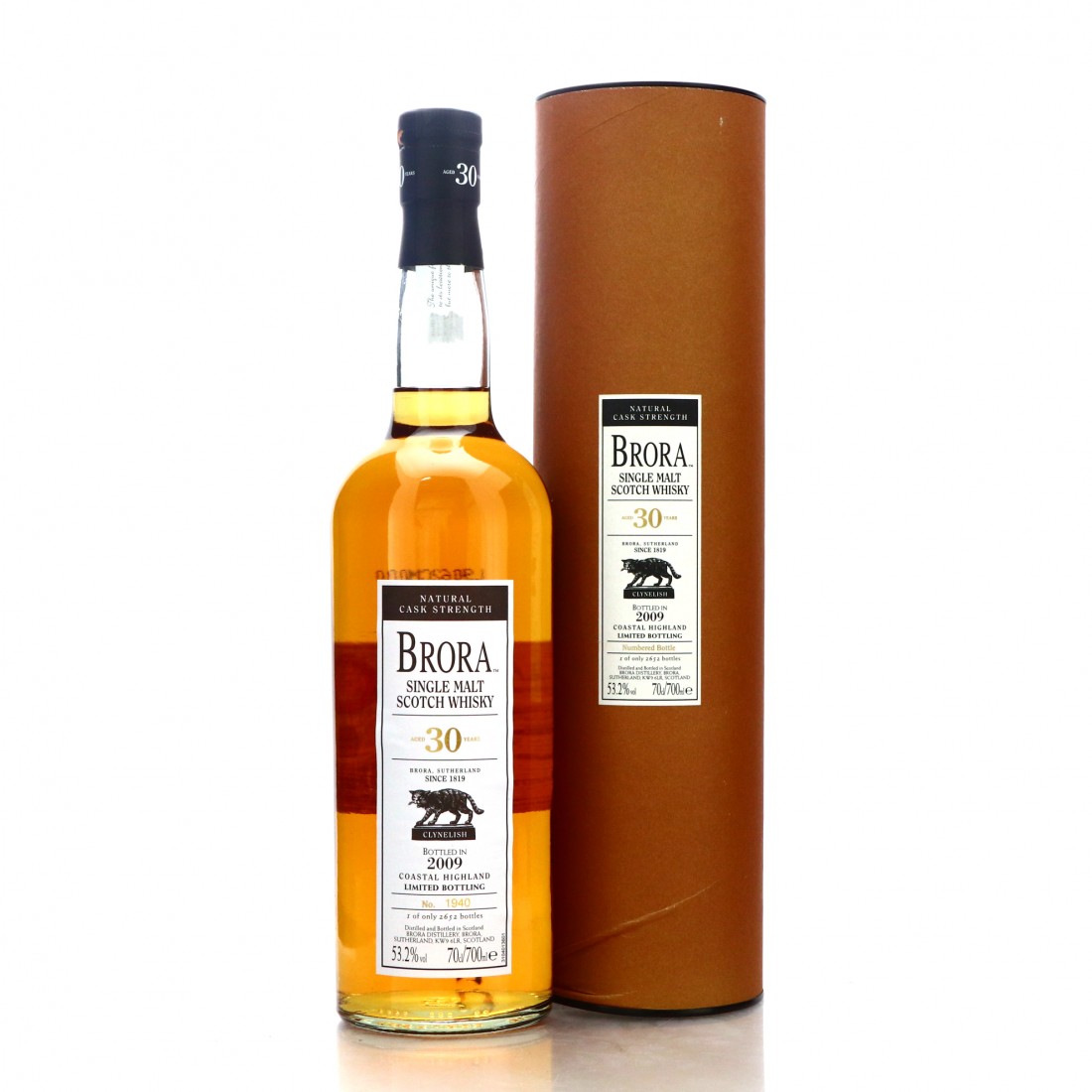 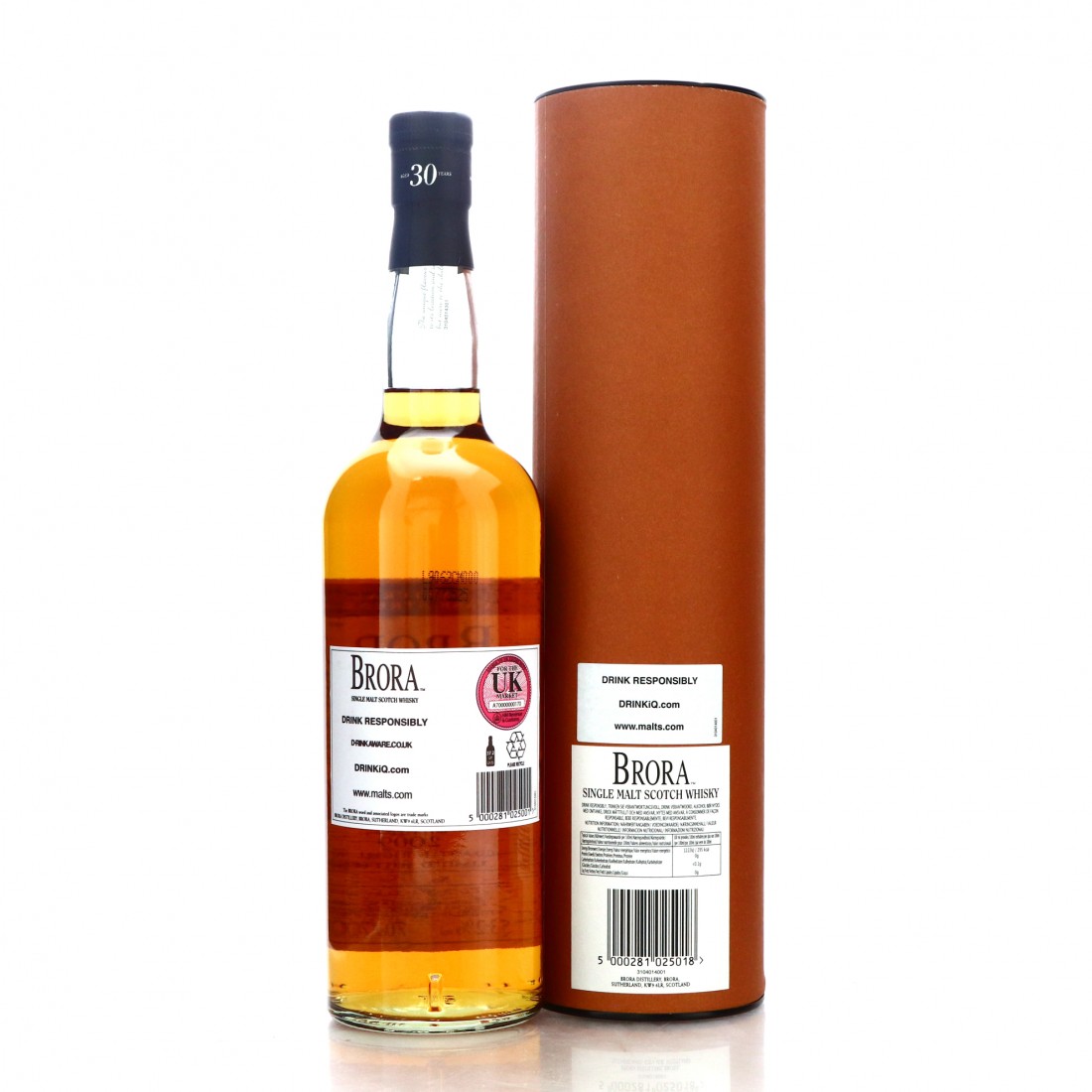 The Rare Malts Selection releases were then followed by these annual distillery bottlings as part of the Diageo special releases each year, beginning in 2002, with the last one in 2017.