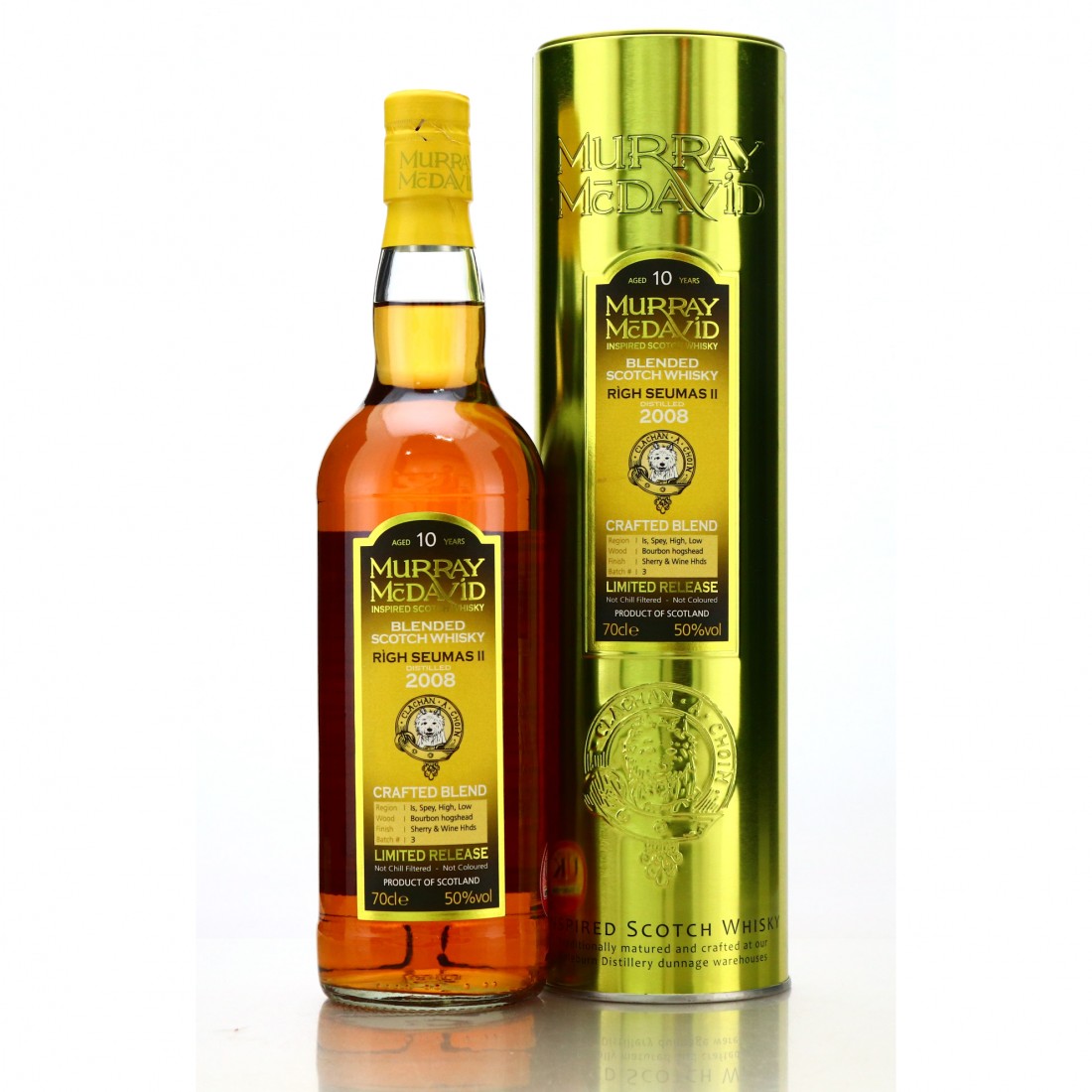 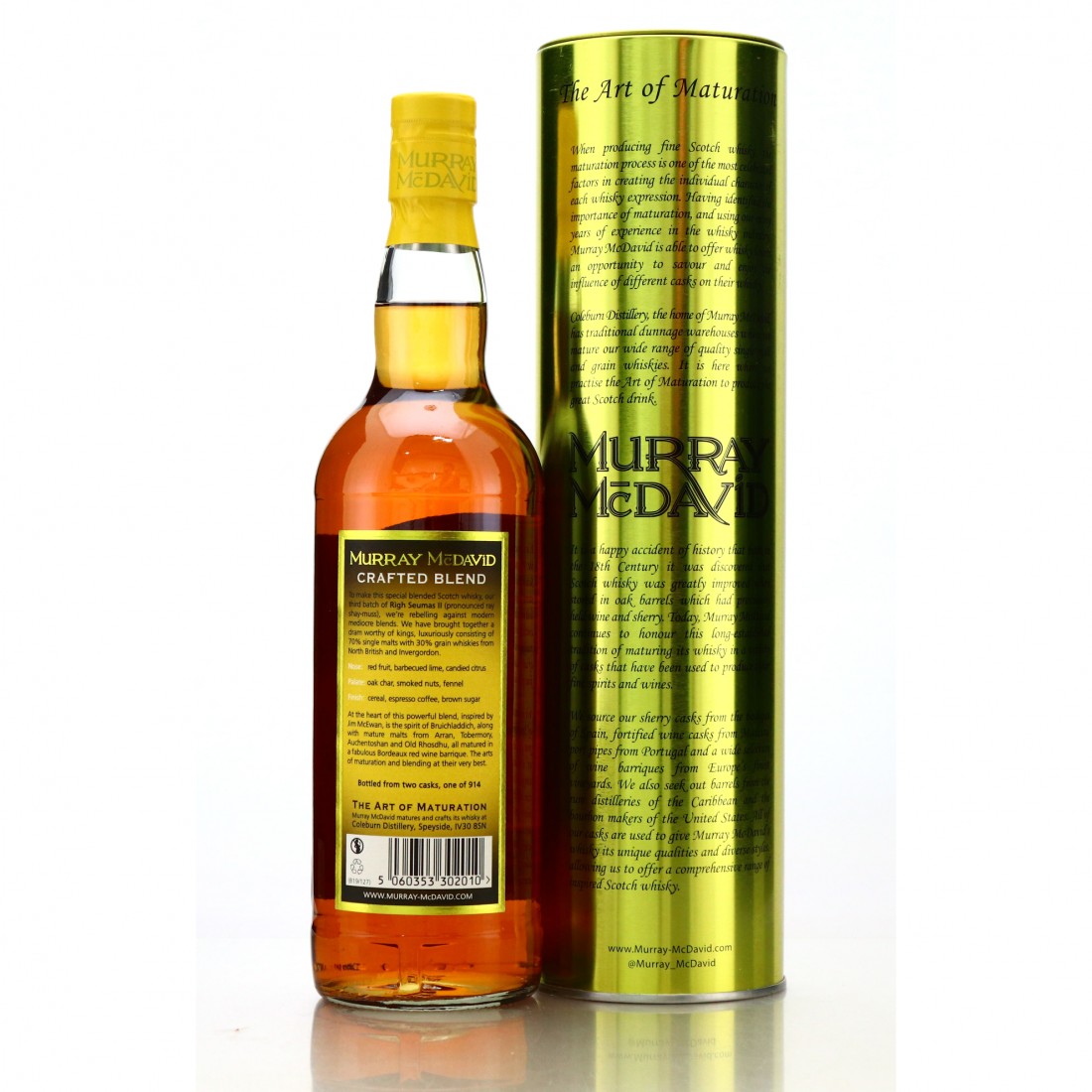 Containing whiskies distilled in four Scottish regions, this vatting was matured in a bourbon cask then finished in a sherry and wine cask.