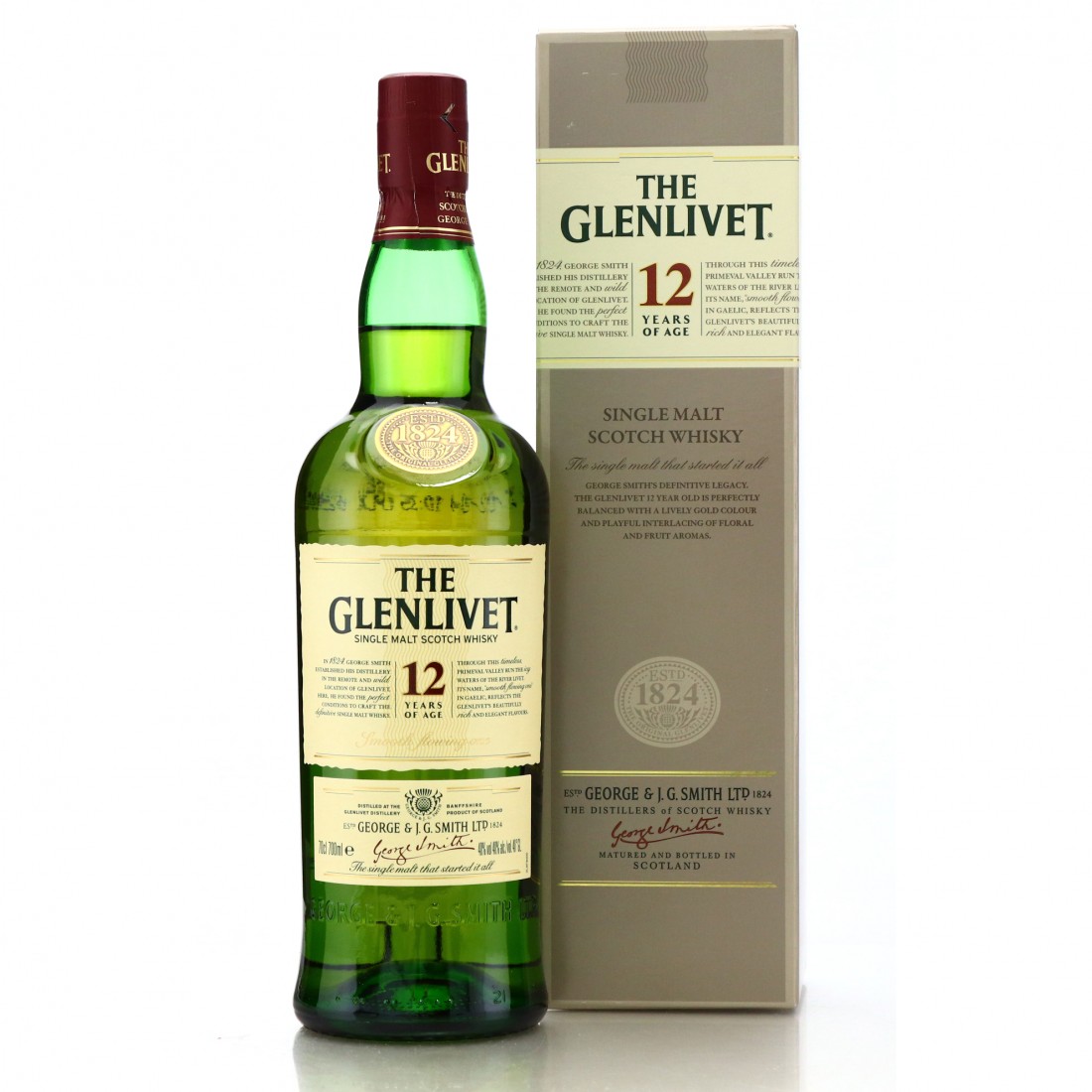 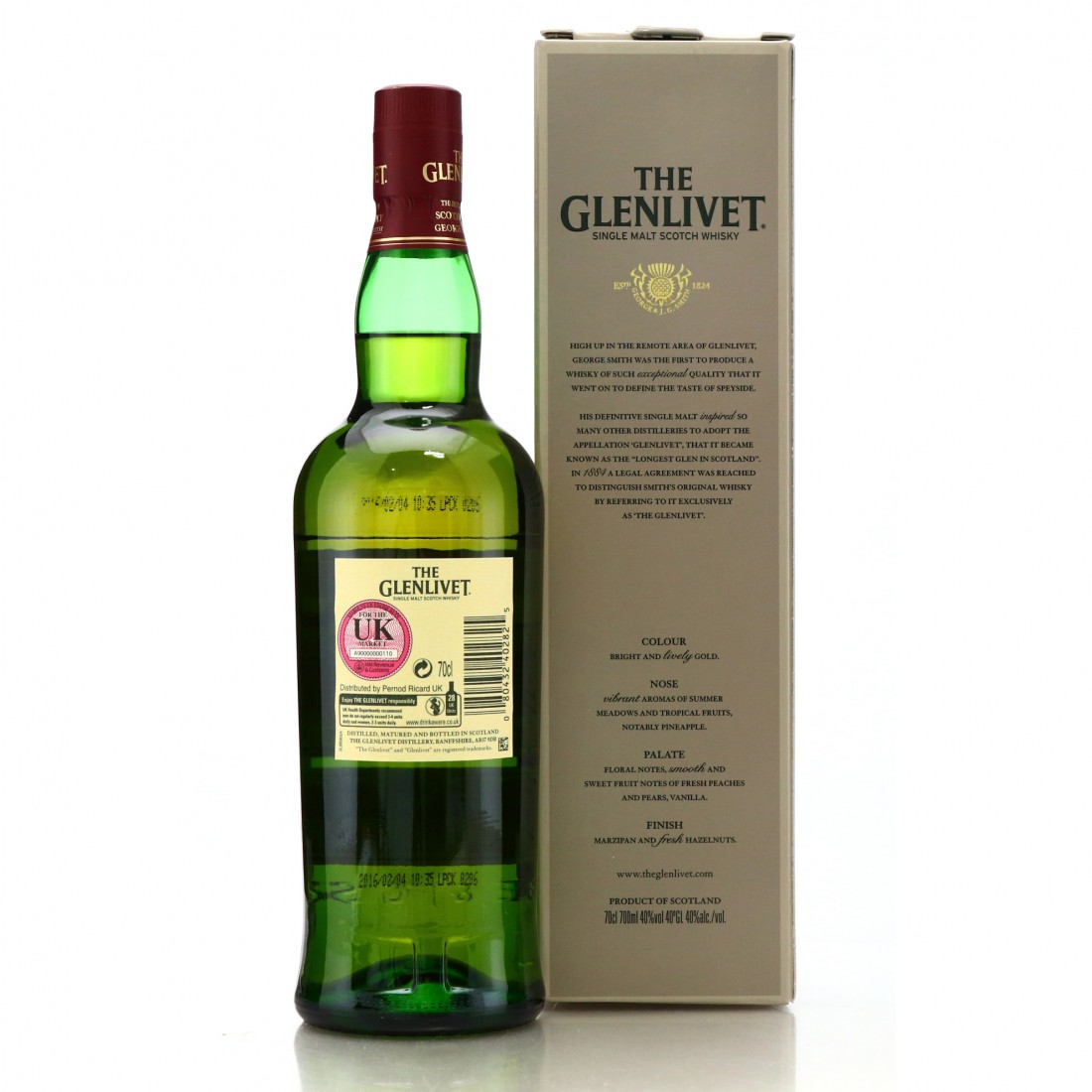 The 12 year old was the entry level Glenlivet expression for many decades, eventually being replaced by the Founder's Reserve in 2015. The expression returned in an elevated spot in the core range in 2018, before being promptly rebranded as the 12 year old Double Oak the following year, as the distillery's entire permanent portfolio of releases was overhauled. 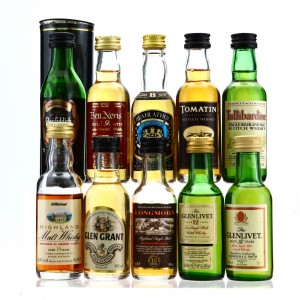 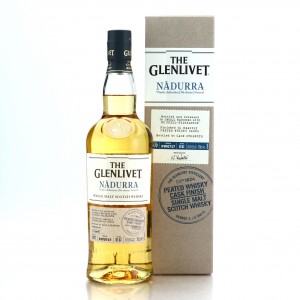 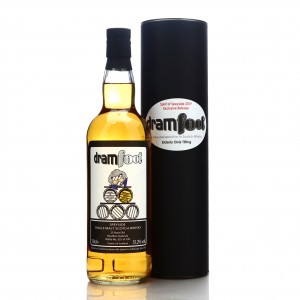 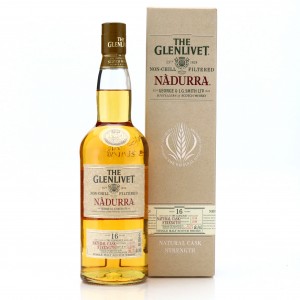