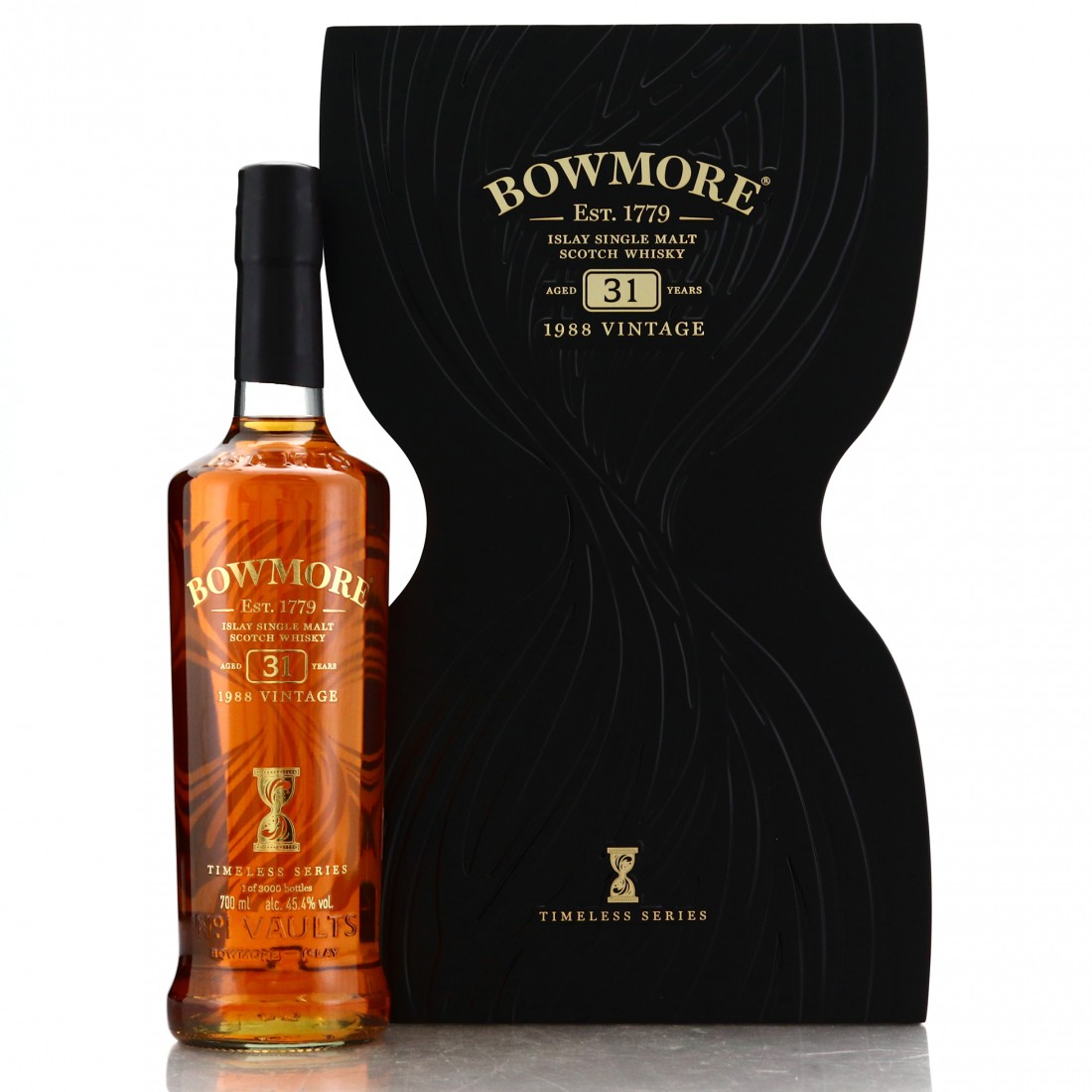 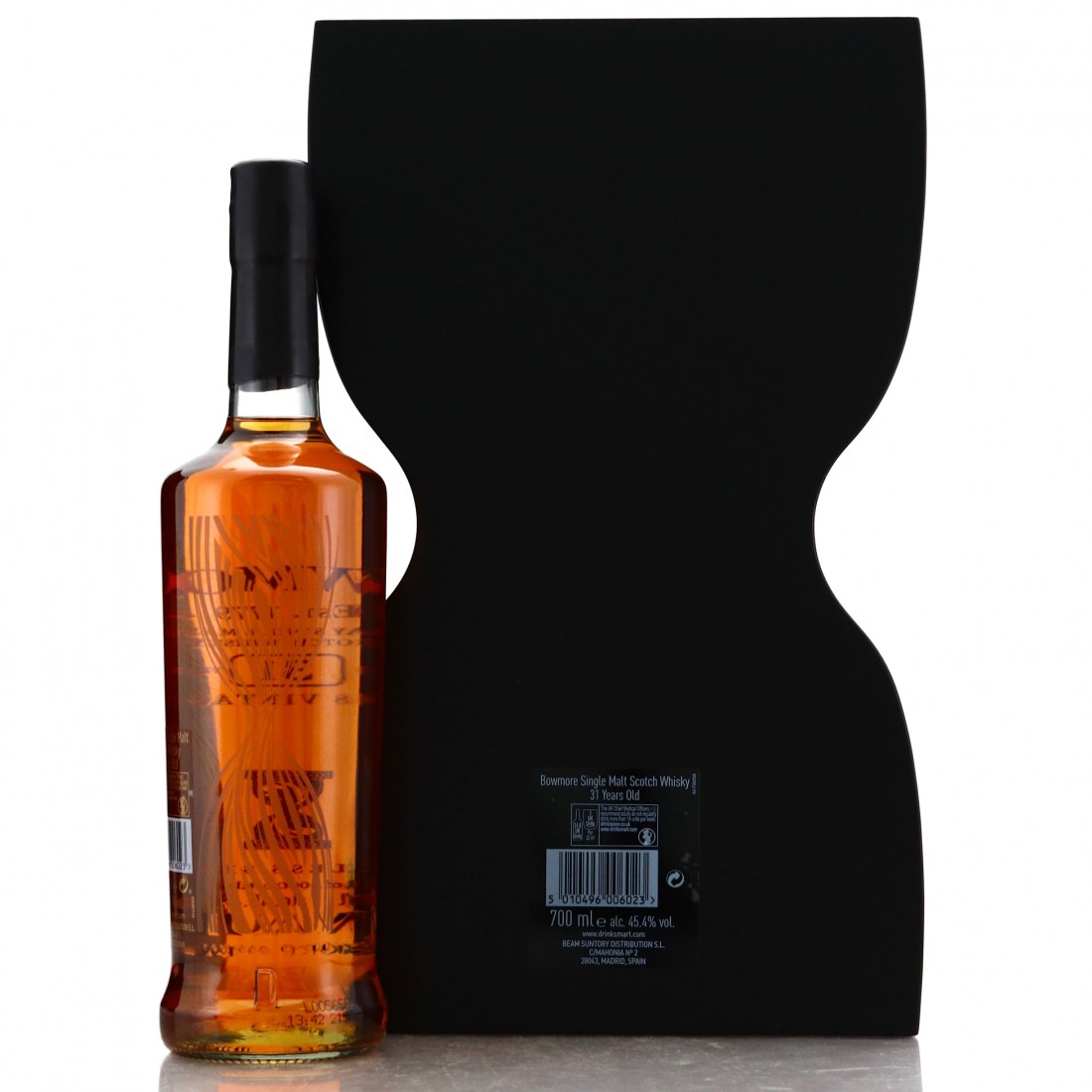 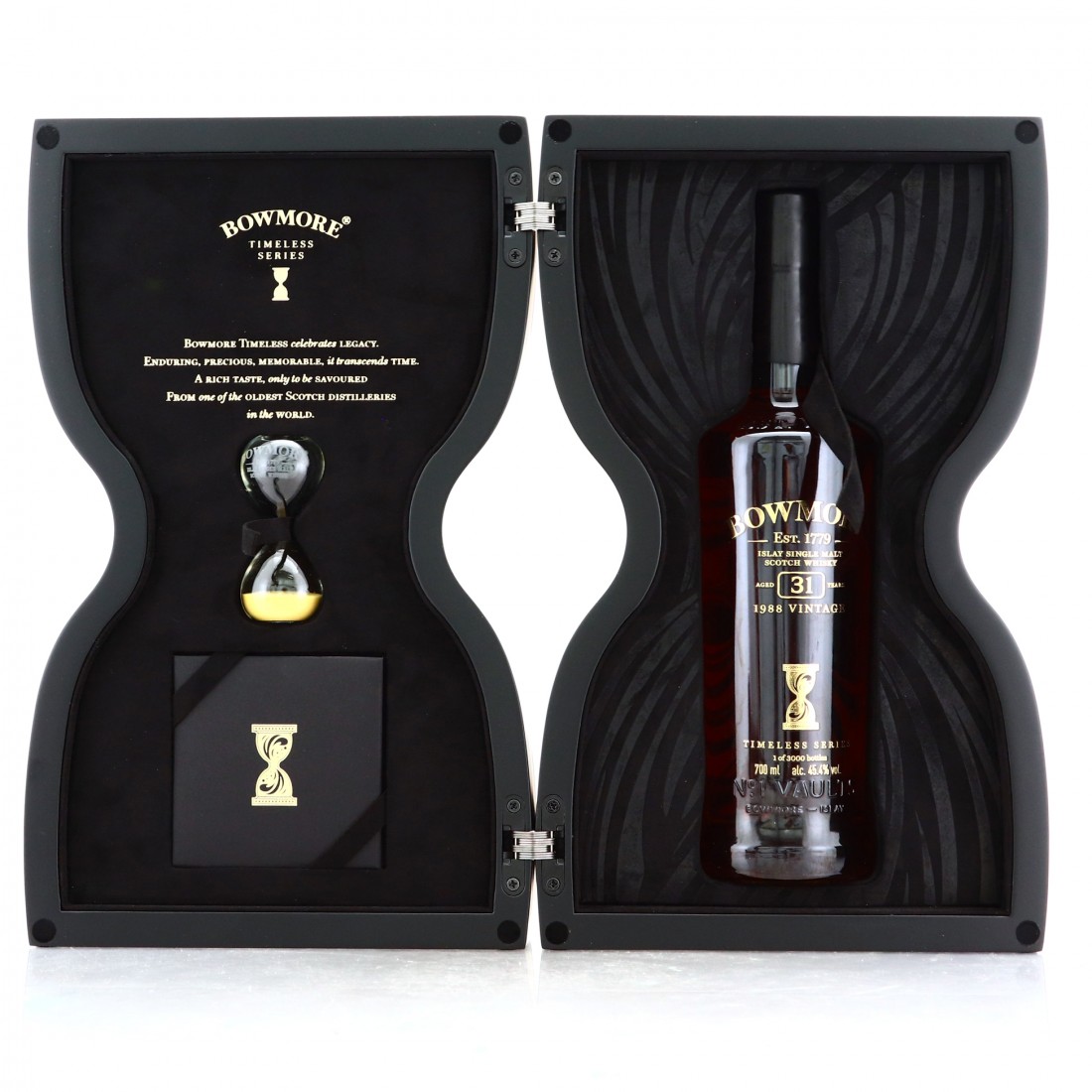 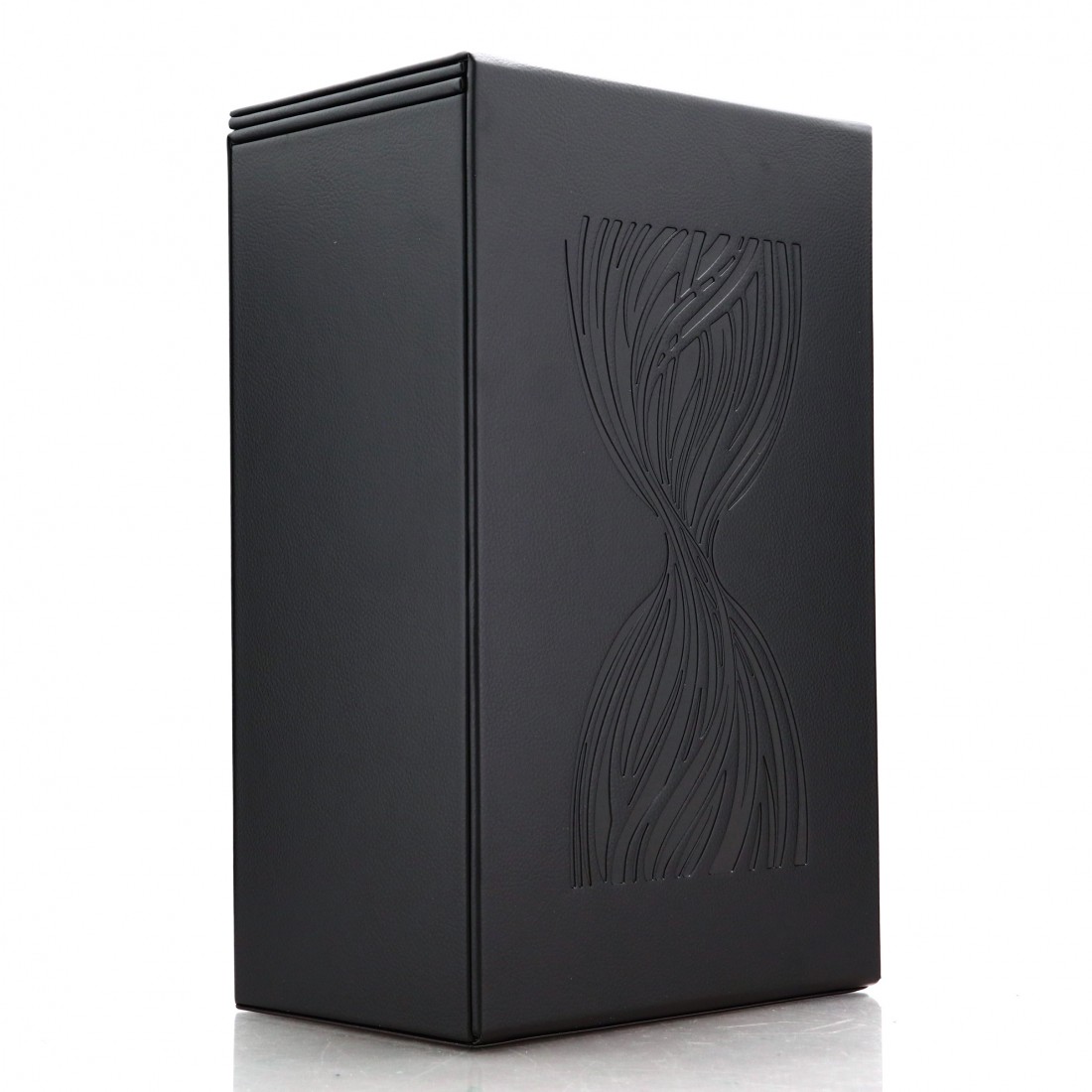 A 1988 vintage release from Islay's Bowmore distillery as part of the Timeless Series.