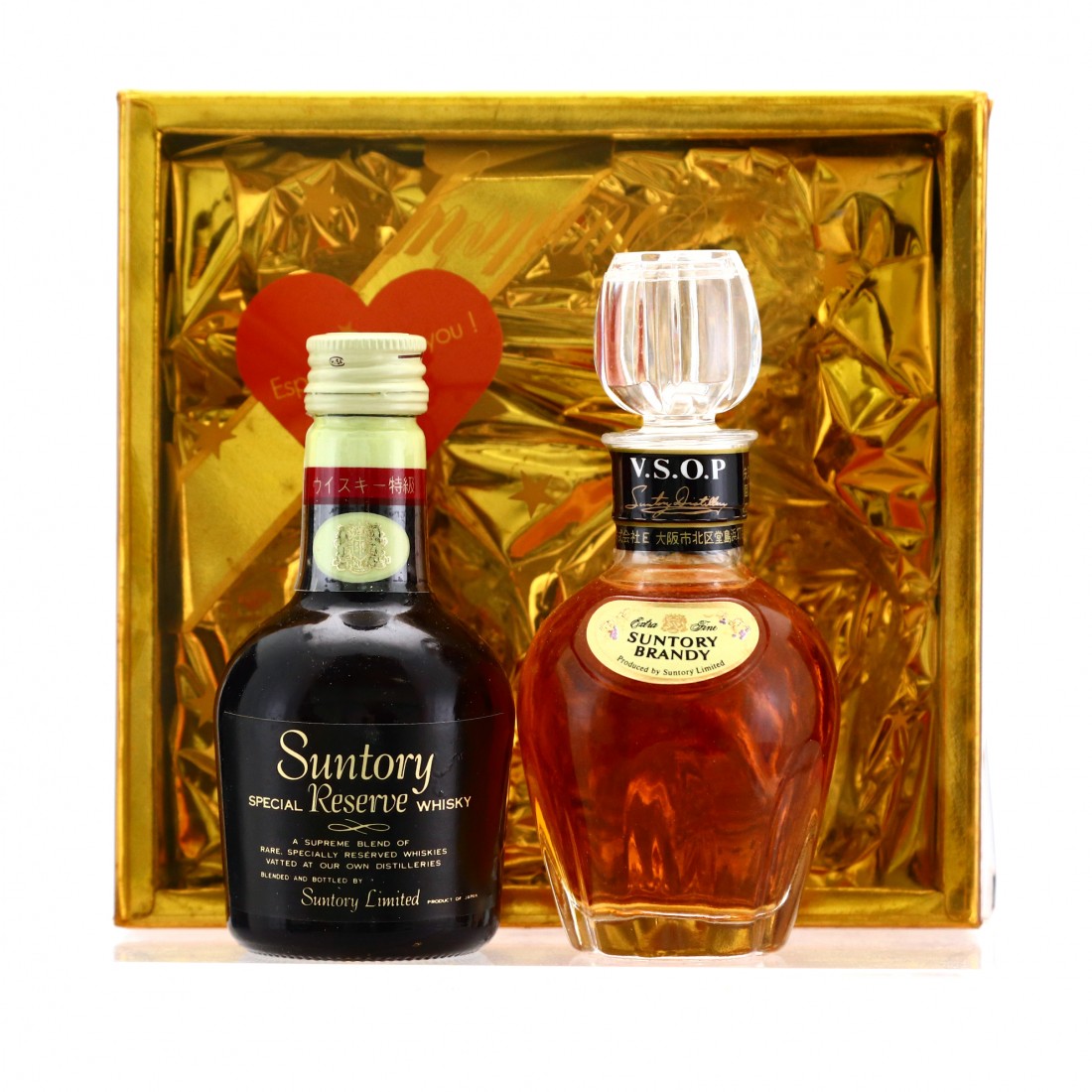 This gift set contains their Special Reserve blended whisky and their VSOP brandy.